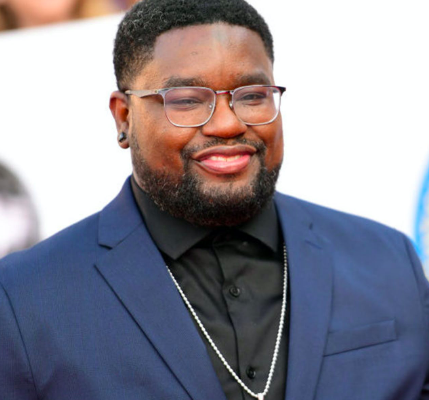 KweliTv has officially named Lil Rel Howery (Get Out) as head of comedy, meaning he will help obtain comedic content along with other opportunities relating to the genre for the indie Black Cinema platform.

In celebration of Howery’s new role, kweliTV has launched the new monthly channel Comedy Curated by Lil Rel, which includes films, series, stand-up comedy programming, and more from up and coming Black comics of all ages from across the globe.

He will collaborate with kweliTV Founder and CEO DeShuna Spencer on securing new comedy content for distribution as well as partnerships and other opportunities in the comedy space. As the platform continues to grow, Howery will also be on the forefront of kweliTV’s eventual plans to produce original comedy programming.

“I’m really excited to put my executive hat on and give opportunities to amazing talented people of color,” Howery said. “I feel like being Head of Comedy at kweliTV puts me in a position to give a home to some of the thriving Black comedic talent around the world. DeShuna has done an amazing job with kweliTV so far and I’m excited to joins forces with her to enhance what’s already at this important and great streaming service.”

Lil Rel also has several projects of his own in the works, Free Guy (Buddy), Home (Jayden), Fatherhood (Jordan), Deep Water (Miles), The Come Up, Vacation Friends, and Judas and the Black Messiah.

“We’re delighted that Lil Rel will be bringing his comedic and business talents to kweliTV. This has been a tumultuous year for the nation — particularly for the Black community,” said Spencer. “Comedy is a form of healing, and we need laughter now more than ever. This collaboration will not only be a game-changer for kweliTV but also for up and coming Black creatives across the globe.”