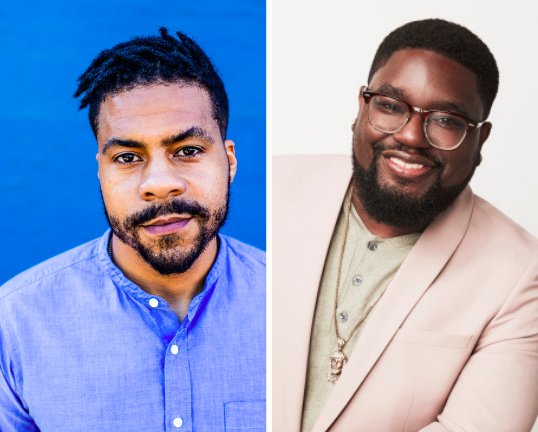 “It’s so f***ing good and original and so funny and just so out of the box!” Lil Rel, the Get Out star and now kweliTV’s Head of Comedy, praised Sirius Lee season one on IG Live when he announced the first five selections for his “Curated by Lil Rel” channel (from timemark 01:31:45). “Black people shouldn’t be put in a box – we should be able to explore and do whatever we want creatively – and I think this is exactly what this project represents.”

The sci-fi comedy parodies the culmination of Black culture from the nostalgic 1980’s when Sirius Lee – a Black quantum physicist, martial artist, and electro-funk rapper – takes time travel into his own hands. Landing himself in 2020 Oakland, CA, Sirius must confront his own “problematic” ways around hypermasculinity, outdated eating habits, and dysfunctional family dynamics. As the writer, producer and lead actor, Hollingsworth used his favorite sci-fi time travel storylines as a foundation to challenge go-to Black stereotypes and tropes immortalizing racialized traumas and, instead, injects an Afrofuturist narrative celebrating self development and actualization of a Black Hero.

“When I first started producing Sirius Lee, I knew it needed to end up amongst other high-quality content and wanted to ensure that it reached the intended audience of Black folks looking for new and innovative content,” said the series creator, Theo Hollingworth. “kweliTV is the perfect home for the series because the platform is devoted to supporting and uplifting a wide range of Black creatives. The fact that Lil Rel is working with them now, is icing on the cake and a great honor to know that he finds our show genuinely funny!”