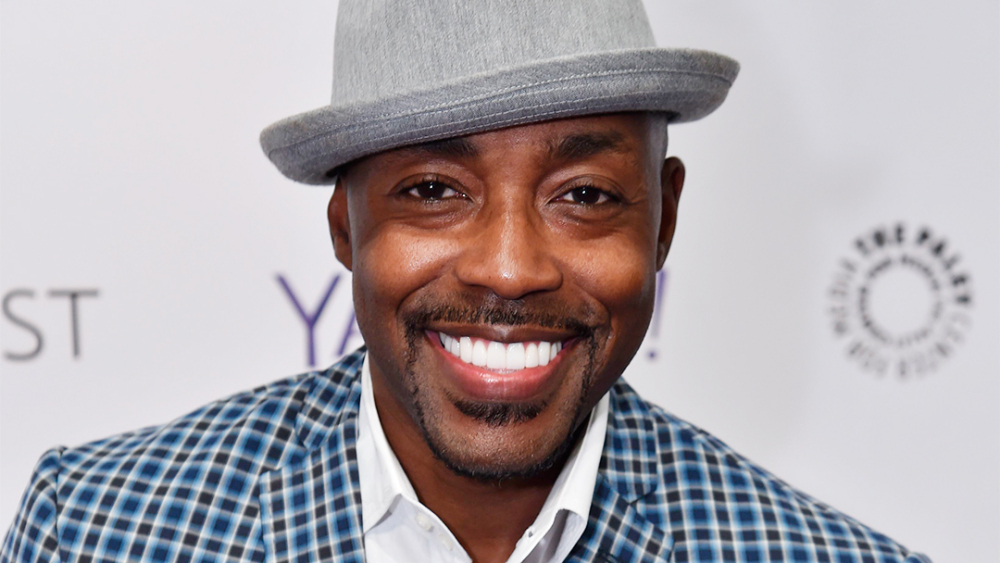 Since producing his very first film Chocolate City, Will Packer has come a very long way. He is now considered the “it” producer in the Hollywood black film industry. Will Packer says that his career really took off with Stomp the Yard in 2007. And although every movie he’s produced since has been a box office hit, he is still faced with many battles being a black producer in a historically white film industry. But Packer is not sulking in this fact. Instead, he is determined to pave the way for people of all ethnicities. His newest film Little, he is a move in the right direction.

Packer explains the impact he intends for Little. “I want this movie to be successful and there hasn’t been a movie like this with these characters and I really want it to work because I want to say to Hollywood that we’ve gotta tell all kinds of stories with all kinds of people.” 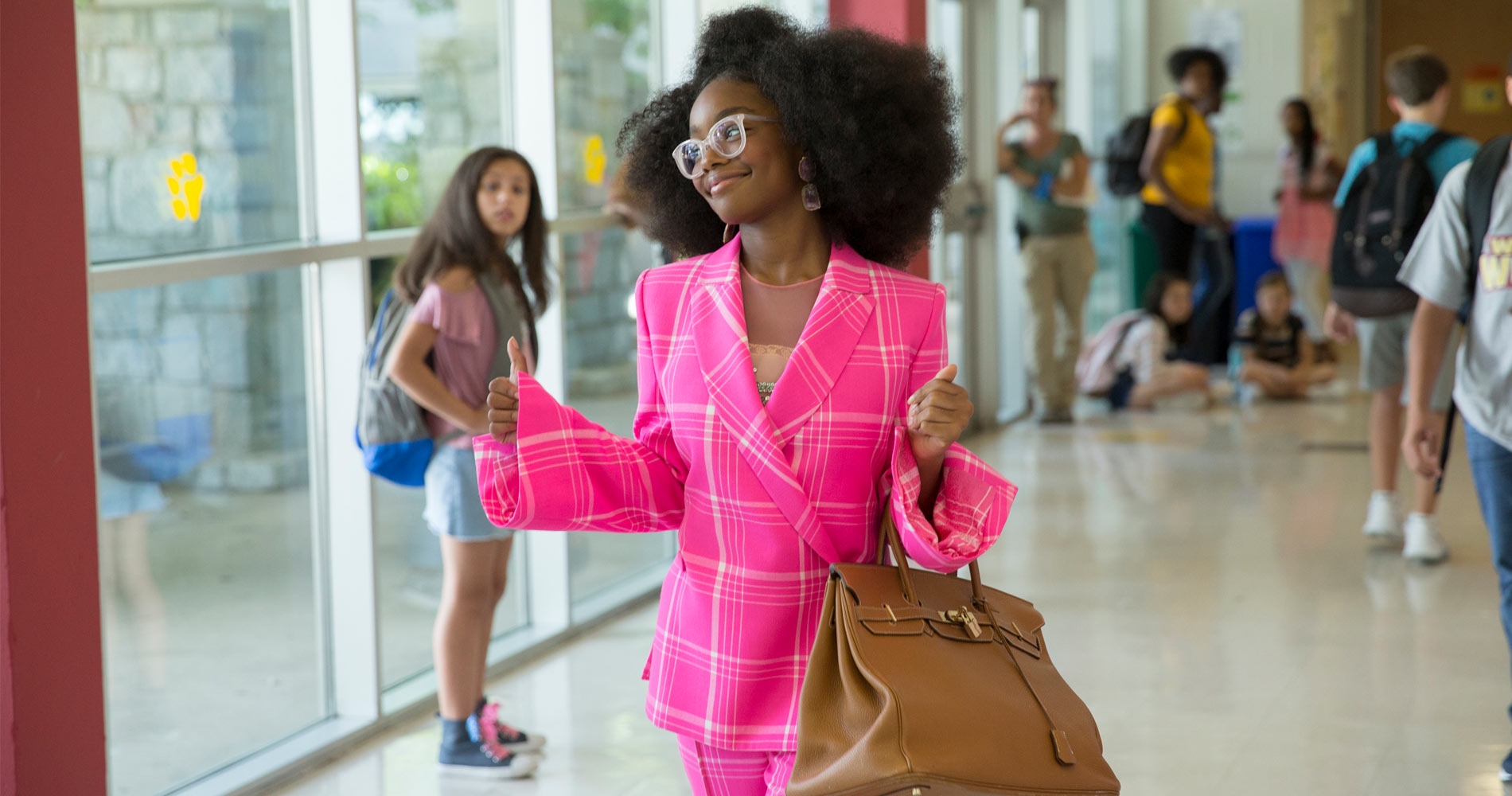 Little is a classic body switch comedy, as Packer states, yet the film features a black cast. As such, the film is a comedy is unlike the others done before it. Packer has successfully trademarked his skillset on this consistent fact throughout his career. His latest hits — Think Like A Man, Almost Christmas, and Girls Trip — are all movies that have adapted classic storylines and incorporated them with an all-black cast. This significant change in scenery forced box office numbers to soar. So there’s no question that Little will be any different.

According to Packer, “the industry runs in cycles and it’s a reactive industry and so they follow whatever’s hot. They follow whatever’s making money and so I am glad that right now you’re seeing diverse voices in front and behind the camera able to make more noise. We need more still, and it’s still a challenge at making any movie.

Before Packer became mainstream his smaller film productions spoke to a specific audience. With films like Trois, Motives, and Puff Puff Pass, Packer’s audience may have started small but quickly sparked conversation and opened doors within the black film industry. Packer is able to use this opening to create more films which led him to his first biggest hit and from making adult comedies to creating family-oriented comedies like Little. Packer continues to produce films with a specific audience in mind. In doing this, Packer knows his films will be extremely relatable with one group and therefore relatable and enjoyable to other groups even in the slightest way possible.

He explains, “When I thought about [Little] when I was talking to Universal about it, I said ‘you don’t have a movie for mothers to take their daughters to. Especially, black mothers and black daughters, brown mothers and brown daughters. Doesn’t mean that it’s not also for white mothers and white daughters, but you do have a lot of Mamma Mia’s and Pitch Perfect’s.’  I wanted my Girls Trip audience — that core audience who went over the weekend, who’s been to Essence, who’s at the core of that — I wanted them to have something to take their daughters to. I felt like that wasn’t out there. I always feel like with my movies, if I have a movie that speaks very specifically to a core audience and does it well then it will broaden out and play to other audiences. I’ve always felt like that.”

Packer’s name behind a film these days means big success. It doesn’t just come through the overall plots of his movies either. Packer is providing a platform for black actors and actresses. Kevin Hart wasn’t a box office draw until Will Packer’s, Think Like A Man. Hart is now seen all throughout Hollywood causing box office numbers to go crazy. In a sea of failed attempts at biopics, Packer’s biographical drama Straight Outta Compton was nominated for over 30 awards and has won over 10, not to mention a net profit of over $91 million.

Packer says, “Even for me who has been very fortunate and had a lot of success, they don’t just hand me a bag of money and say tell us what you’re going to make. I still gotta go in with a plan and a cast and a budget and all of that. But, I am happy with my position in the industry. I do get a lot of leeway now because I have been successful. Now, what I gotta do is try to get others, start a pipeline of people which I am doing.”

“One of the reasons why people say I am so successful is because of what my movies have made versus what they’ve been made for. This is a business at the end of the day.”

Although the black community is constantly beating ourselves up about supporting each other, it’s through stories like Packer’s and Marvel’s Black Panther that prove we are doing just that. Packer is living proof that one person’s vision can make a huge difference within a community, our society, and the world. Packer is thinking smart and working diligently toward his goals. He clearly has a plan in mind and more importantly, it is not one that is inspired by money. Instead during the visit on the set of Little Packer only spoke of how much he aspires to make a difference within his field. He did not mention the effect that his media will have on society as a whole, but I am sure he is fully aware of his influence. Go ahead and add “Activist” to the top of your resume, Will Packer, because you are the change you want to see in the world.

Nicole Beharie Returns To the Big Screen in ‘Jacob’s Ladder’