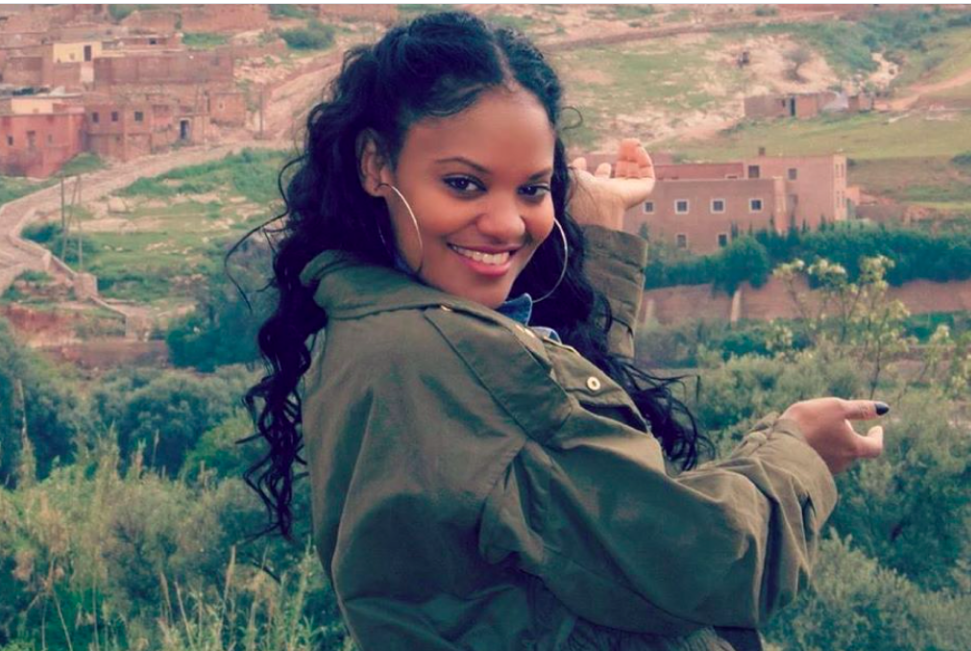 Nzingha Stewart is no stranger to directing some of television’s most popular shows, although it didn’t begin there.

After directing music videos for Ol’ Dirty Bastard (Got Your Money), Common (The Light), and others, Stewart shifted to TV. With credits that include mega-hits Grey’s Anatomy and Scandal, Stewart now leads the star-filled cast of the new Hulu series, Little Fires Everywhere. The series, based on Celeste Ng’s book of the same name, features powerhouse actresses Kerry Washington and Reese Witherspoon, not to mention a long list of veteran and up-and-coming young actors.

The 1990s era series, based in the fictional town of Shaker Heights, centers on the intersection of several complicated relationships. At the helm center are two mothers whose choices have drastically affected the lives of the people around them. On the one hand, you have Mia Warren (Kerry Washington), a renaissance woman of sorts whose artistic passion serves as a cover for her innermost demons. On the other is Elena Richardson (Reese Witherspoon), who submerges her own hopes in favor of upholding a perfect family dynamic.

For Stewart, the ’90s represented a time when women used former First Lady Hillary Clinton as the measuring stick for feminism and a search between family and career.

“The ’90s were made with women,” says Stewart. “I really think of Hillary Clinton — she was almost like the Rorschach test for if we really believe these things we say about feminism. Those women can be out in the workforce and do the same things as men.”

Unfortunately for both Elena and Mia, a balance between career and familial responsibilities eludes them both in different ways. Elena chooses to shortchange her personal ambitions of becoming a premiere journalist in favor of family. As a result, her relationship with her children is an exercise in micromanagement, which is particularly taxing to her youngest daughter Izzy. Mia, on the other hand, appears to prioritize her art even at the expense of her daughter Pearl (Lexi Underwood). While Elena is present and ready to go to bat for her children, Mia expects Pearl to fend for herself at all times — a practice she believes will make Pearl an independent, self-reliant woman in the future. Instead, it leaves Pearl longing for an authority figure who will fight on her behalf.

As Stewart steps in to direct the final two episodes of Season 1 (“Picture Perfect” and “Uncanny”) before the explosive finale, she points to Elena’s strained relationship with her youngest daughter Izzy (Megan Stott) as an indicator of her most obvious flaw.

“Elena sees she has to make a choice,” Stewart says. “It can’t be both. So she leans into being the family mom and making her career take a step back. But emotionally it takes a toll on her that I don’t think she has the self-awareness to know. It definitely affects her relationship with that last daughter, which was the line between, ‘Can I do both or am I doing just this one?’ It creates resentment that’s not really about the daughter, but that’s about the choice she was forced to make.”

Throughout the series, the relationship between Mia and Elena is a precarious walk filled with distrust and microaggressions. Washington and Witherspoon’s appearances together are emotion-stirring moments that usually take place without a word between them. It’s those scenes that demonstrate the best of Stewart’s abilities as a director. Crediting her talent cast, she says the key to the intensity is knowing exactly what is the “moment” is about.

“I didn’t really direct them to have those but just had to say in my head what is this moment about?” Stewart explains. “For example, there’s a scene coming up in Episode 7 that is all about them threatening each other. When you want to really threaten somebody, you know when to take your time with it and when to go full force. So I would always just be aware of the pace. Are they going too fast with this, and should I just slow down the pace? How long should they look at each other? Or are they playing with each other, like a cat playing with something It’s about to eat? With Reese and Kerry, it’s like they are shadow versions of each other. I did a lot of that stuff in the mirror so they could see these shadow versions of themselves that can really get dark talking to each other.”

Ultimately, Stewart’s goal as a director is to exceed her work in previous projects. Additionally, as one of the few Black female directors in Hollywood, she feels a personal responsibility to continue forging the path for those aspiring directors beginning their journey so that she’s an example and not an exception. Every opportunity is a chance to move the culture forward for all Black women directors.

“I want to know that I’ve grown on every single project,” she says. “I always feel this responsibility like if I mess up, those in charge will be like, ‘Remember that time we gave a Black woman a chance that didn’t work out?’ So if I kill it, then maybe it opens a door for the next one. Coming from a music video background, I always think, how can I make things look cool, how can I come up with a cool shot or design something cinematic. I want to more and more get into the emotional truth. How can I make it look cool to serve the emotion rather than going for a cool shot and not knowing what the scene is about at the end? I’m always thinking, how can I get deeper into an emotional truth? Every job.”