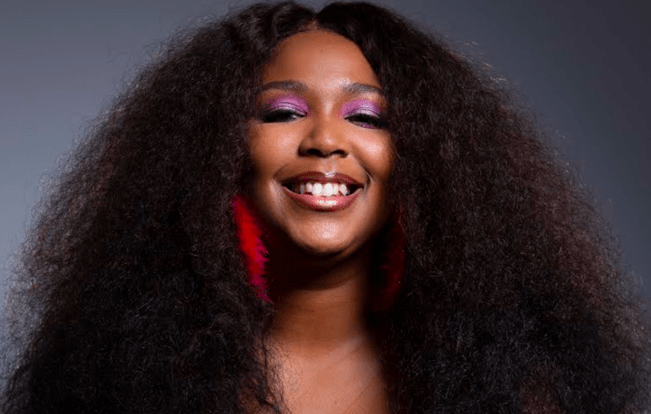 “Lizzo is one of the most exciting, creative, joyful artists in the industry, and it is such a pleasure to announce this new deal with her. She has such a unique perspective and we’re so excited to hear her ideas for new content that our Prime Video customers are sure to love.” said Jennifer Salke Amazon Studios head.

“I’m so excited to partner with the amazing team at Amazon,” Lizzo exclaimed. “Thank you to Jen Salke and the rest of the team for making this dream come true. I can’t wait to get started and share my vision with the world.”

The projects made with Amazon Studios will premiere only on Prime Video. It’s safe to assume that the new deal will have awesome projects as Lizzo is not only a Grammy-winning musician, but distinguished in the television and film world as well. She acted in Hustlers which won a whopping 20 awards accompanied with 67 nominations with one of them being a Golden Globe. As if one solid film wasn’t enough, Lizzo herself has six wins and 15 nominations. But, she doesn’t stop there.

Yeti! Yeti! follows “The adventures of two failed scientists trapped in a cardboard enchanted forest with their prized discovery and friend Yeti — a conspiring lumberjack” according to IMDB. Yeti! Yeti! is written and directed by Nicole Daddona (Blueberry) and Adam Shenkman (Blueberry) starring Maria Bramford (Barnyard, The Legend of Korra), Melissa Villaseñor (Toy Story 4, Ralph Breaks the Internet) alongside Lizzo.

Fans of Lizzo and streamers of online television have much to look forward to. Black Girl Nerds are dominating right now, and Lizzo is around to make sure they stay dominating. We love a Black Queen taking success by the helm, keep on pushin’!