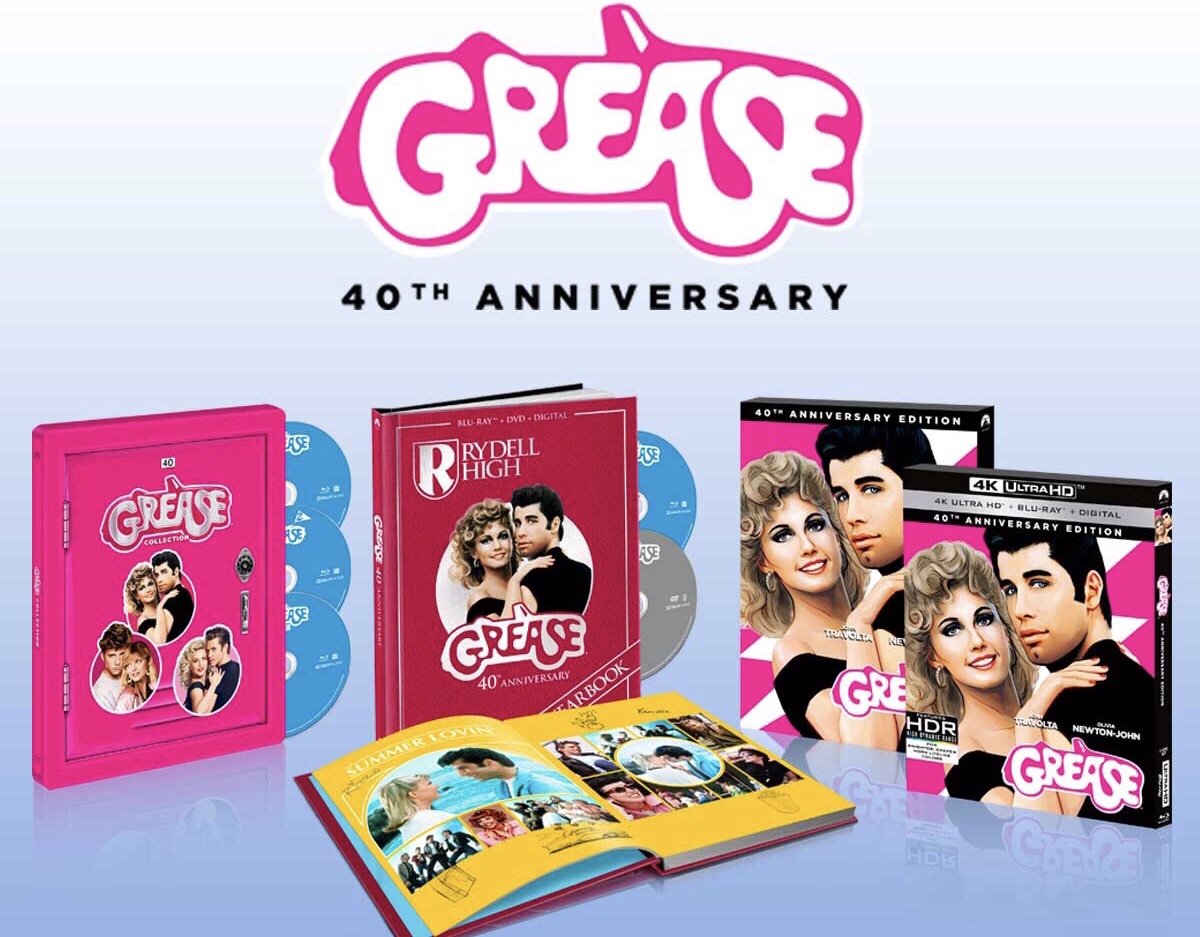 The 40th Anniversary Edition DVD of Grease arrived at my house a few weeks ago. As soon as I had taken it out of the box, the movie’s opening theme, “Grease is the Word,” automatically flowed into my mind.

I looked at the colorful cover of Australian pop singer and actress, Olivia Newton-John and “Hollywood’s It Guy,” John Travolta as Sandy and Danny. It was less than a month left until my 51st birthday and I thought of my mother, who took me to see this movie based on a decade before I was born. So why would an almost 11-year-old African-American girl from Gary, IN–one of the blackest cities in the US–get her mother to take her to see a movie musical, with the majority of the cast being white? Two words: John. Travolta. If mama did not know anyone else in this movie, she knew who Travolta was. 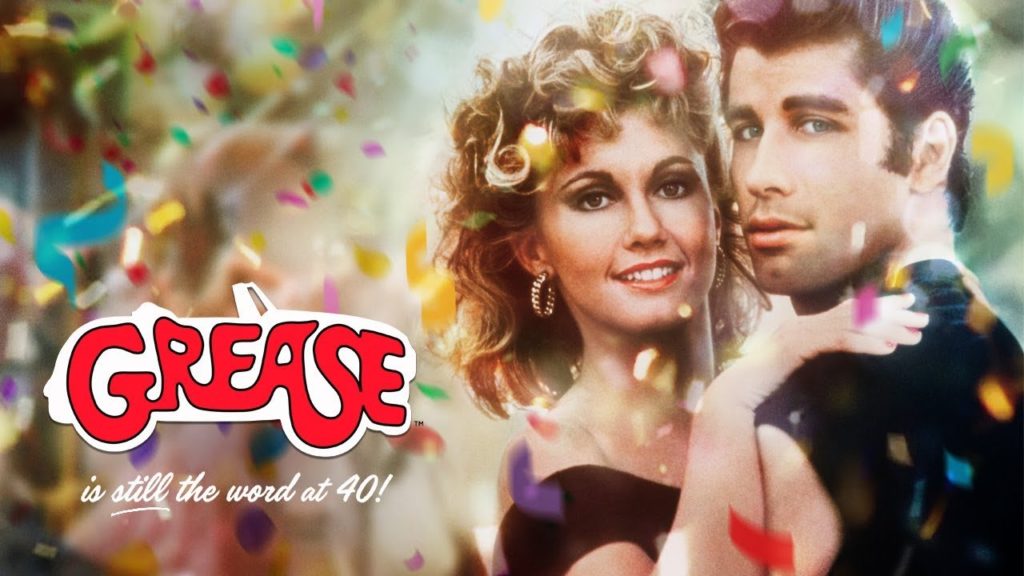 I had the biggest crush on Travolta as a child. That, “hearts floating over my head” type of crush whenever Welcome Back, Kotter aired and the cutest Sweat Hog, Vinnie Barbarino, lit the TV screen. I was crying over him in The Boy in the Plastic Bubble and watching him dance in, Saturday Night Fever (I had no business seeing that movie at 10-years-old, but, Mama fed my crush).

Grease premiered in movie theaters, June 16, 1978, after a successful run as a Broadway musical in the early 1970s. So an intriguing part of the bonus content in this anniversary edition, are interviews with the movie’s director, Randal Kleiser, and co-producers, Allan Carr and Robert Stigwood. All three talked about how Hollywood doubted the movie musical, set in the 1950s, would be a hit during the Disco Era. But Stigwood had faith in Travolta, which resulted in the actor getting a three-picture deal with Paramount Pictures; Grease was the second film following, Saturday Night Fever.

In a world where Don Cornelius conducted Saturday morning rides on Soul Train, Travolta, in today’s terms, already had a “seat at the cookout,” thanks to his dance moves. Playing a 1950s bad boy with singing chops was a plus. Mama and I were not the only black faces in the theater watching a bunch of white, high school teenagers dance and sing about summer love, high school, fast cars, and girls. Although there were a few black folks and other people of color in some of the movie’s dance scenes like the sock hop. (Sock hops were still popular well into the 80s, especially during lunch hour. I remember having lunch first, then running to the gymnasium, handing over 25 cents, taking my shoes off and entering to dance to R&B hits till five minutes before the start of afternoon classes.)

I walked out of the theater with Mama, singing “Grease is the Word,” “Summer Nights,” “Hopelessly Devoted (To You),” “Beauty School Dropout,” and, of course, “You’re the One That I Want.” I sang these songs to the top of my lungs, especially in the front yard. There a couple of my peers would yell, “Lisa thinks she’s Sandy!” I’d like to think that I channeled Sandy, sometimes. Other times, I channeled Rizzo, belting out, “Look at Me, I’m Sandra Dee,” and, “There Are Worse Things I Could Do.”

With the anniversary DVD or HD/Blu-Ray, you, too, can channel your inner, Sandy, Rizzo, Danny, or Kenickie with the “Rydell Sing-Along,” where you have the option of selecting any of the songs from the soundtrack to watch or you can participate in the sing-along movie (think of the Grease party you can host!). Speaking of songs, there’s also an alternate title song track in the bonus contents that was discovered in the Paramount vault, written by Bradford Craig. There’s also a special song I won’t name. Let’s just say that I am glad Robert Stigwood called the Bee Gees founder and lead singer, Barry Gibb to write a song using the word “Grease,” and grateful for Frankie Valli’s voice singing that song with a hint of a 70s groove.

Other special features in the 40th anniversary DVD edition of Grease include the feature film in standard definition, commentary from director Randal Kleiser and choreographer Patricia Birch, deleted, extended, and alternate scenes, photo galleries, a 2002 Grease reunion and more. The Blu-Ray Combo includes the feature film in high definition and translation in various languages, as doe the 4k Ultra HD Combo Pack.

There’s nothing wrong with a few hours to escape and go to Rydell High. No matter what your background is, there’s no shame in singing, “Hopelessly Devoted to You” to the top of your lungs. And, sing it as if social media does not exist.

Lisa D. DeNeal is a freelance writer and author.