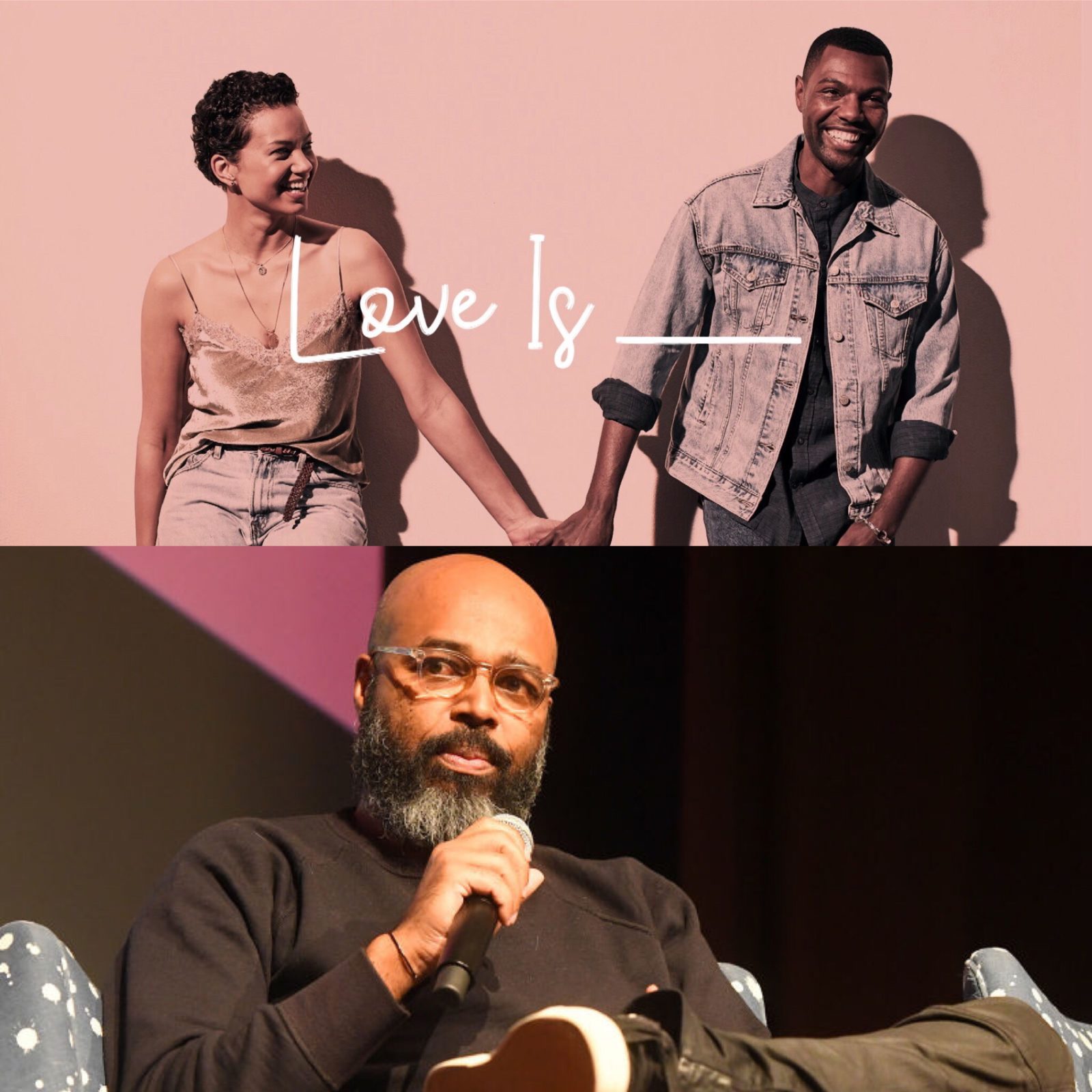 Shocking news today released by Deadline the OWN TV show Love Is_ based on the lives of producers Salim and Mara Brock Akil has been canceled. According to the network, “OWN has decided not to move forward with the second season of Love Is_. The TV memoir was inspired by the real-life love story of married producers Mara Brock Akil and Salim Akil,”. OWN believes based on the nature of the narrative of this show is why they decided to pull the plug as opposed to replace a new showrunner.

This may leave fans to ponder if the successful CW series Black Lightning may suffer the same fate.  It is doubtful given OWN’s reasons for canceling the show, however, there is a current investigation with Akil and Warner Bros TV about the domestic violence claims.

Back in November,  a lawsuit filed by Amber Dixon Brenner claims she had a “physically and sexually abusive relationship” with Salim Akil. In addition to domestic violence, Brenner is suing Akil for breach of contract over a script she wrote based on their relationship. She claims she was not given proper credit on the project.

The lawsuit against Akil contains some harrowing details. A trigger warning to anyone who has been physically and sexually assaulted if you decide to click on the link.

Love Is_ a series set in Los Angeles in the 1990s, follows a young Black couple, two people from opposite worlds, as they go through the trials and tribulations of chasing their dreams and learning how to follow their hearts. Nuri is bubbly and has big dreams, but she is struggling to make a name for herself as a sitcom staff writer while juggling a string of romances. Yasir is an aspiring director/writer who has hit a snag and is on-and-off again with his ex. The program is told from the perspective of Nuri and Yasir’s present-selves while they revisit the social issues and the vibrant black culture that helped shape who they are today.

No public statements regarding the claims have been made by either Salim Akil or his wife Mara Brock Akil who both serve as executive producers on the series.