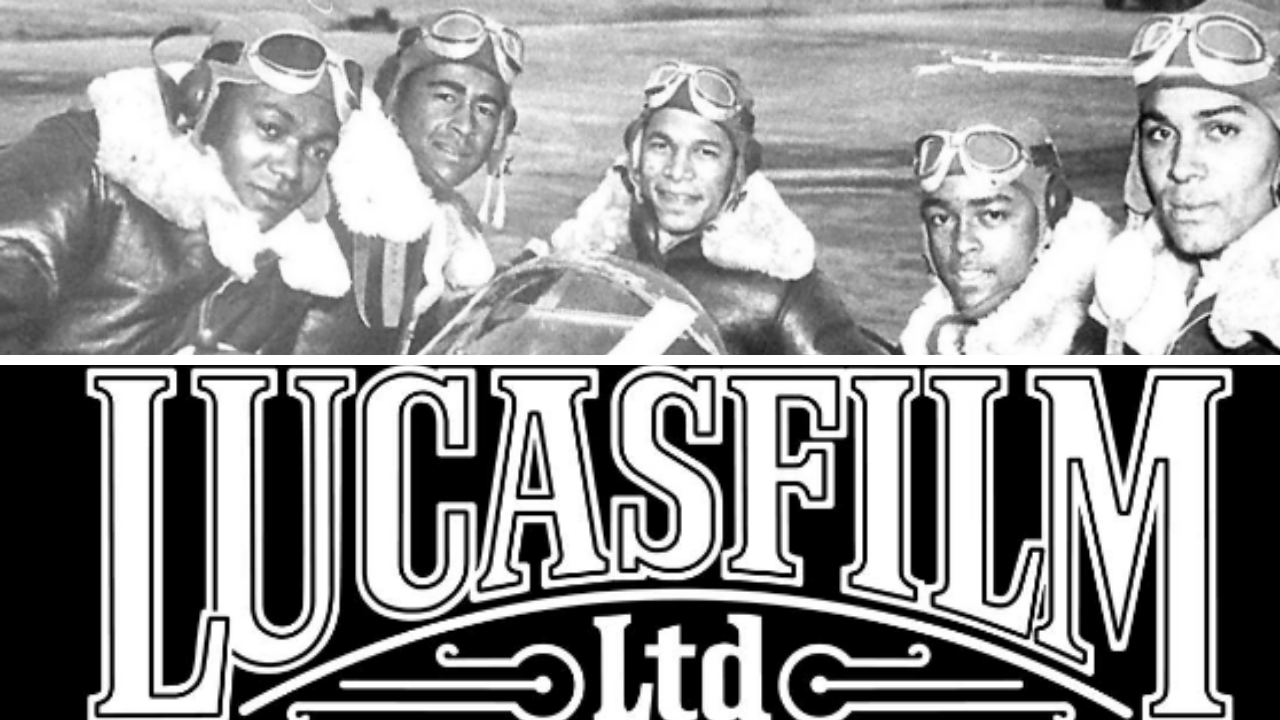 Lucasfilm has launched an educational initiative and social media campaign to provide resources to students and educators. Starting today, the documentary — Double Victory: The Tuskegee Airmen at War — is permanently available on Lucasfilm.com and is accompanied by an all-new educational curriculum guide for grades 6-12, created by educator Vivett Dukes. Lucasfilm also released Celebrate the Tuskegee Airmen, a reel narrated by Leslie Odom Jr. (Hamilton, Red Tails), which spotlights the Airmen’s story and legacy. Lucasfilm will be adding written profiles on Tuskegee pilots, nurses, and ground personnel leading up to Veterans Day on November 11, 2020. Additionally, for the month of November, Disney+ is offering the feature film Red Tails for free via Lucasfilm.com.

History has often ignored the contributions of Black Americans, leaving heroes like the Tuskegee Airmen, the first Black military pilots, overlooked. They flew nearly 1,500 missions and shot down 112 German aircraft. These men flew above prejudice, racism and hate to serve their country and drive positive change in America. Their impressive performance earned them more than 150 Distinguished Flying crosses and helped lead to the integration into the U.S. Armed Forces.

“Black history IS American history,” says actor David Oyelowo (Selma, Red Tails). “America would be nothing akin to what it is in terms of its power and prowess and prosperity without Black people; and the Tuskegee Airmen were a huge part of that. They were rock stars in the sky and changemakers on the ground. One of the things we have all been robbed of is heroes like the Tuskegee Airmen to aspire to.”

“They are among the bravest, most dignified cadre of men to ever fight for our country – even when our country did not grant them the very freedoms they risked their lives to uphold,” says teacher and writer Vivett Dukes, author of the free downloadable “Double Victory” education guide. “They deserve to be studied. They deserve to be revered. May their successes and sacrifices never be lost on us again.”

In addition to the educational initiative, Lucasfilm has launched a social media campaign designed to educate and amplify the Tuskegee Airmen story. Using the hashtag #FlyLikeThem, Lucasfilm will share quotes from the Airmen, highlight facts from their World War II experiences and encourage everyone to share personal stories inspired by their heroic examples. The social media campaign was devised by award-winning advertising agency TBWA\CHIAT\DAY New York who has partnered with Lucasfilm to bring these compelling stories of American heroes to a new generation.

“Everything the Tuskegee Airmen did had to be better, stronger, faster, and smarter,” says actor and singer Leslie Odom Jr. “Some of our greatest change agents throughout American history were very young—people in their 20s who believe in the dream, in the ideals that America told them to believe in. Young people need to soak up the story of the Airmen and make it a part of them, knowing they can grab the baton and run their leg of the race with full confidence, knowing what has been achieved before them by people not much older than them.”

The late Captain Roscoe C. Brown Jr., a Tuskegee Airmen and squadron commander, said: “It was a time in history that we should be very proud of. It’s a time in history when we helped change the world. And I think we set the star very, very high for anybody who’s following us.”