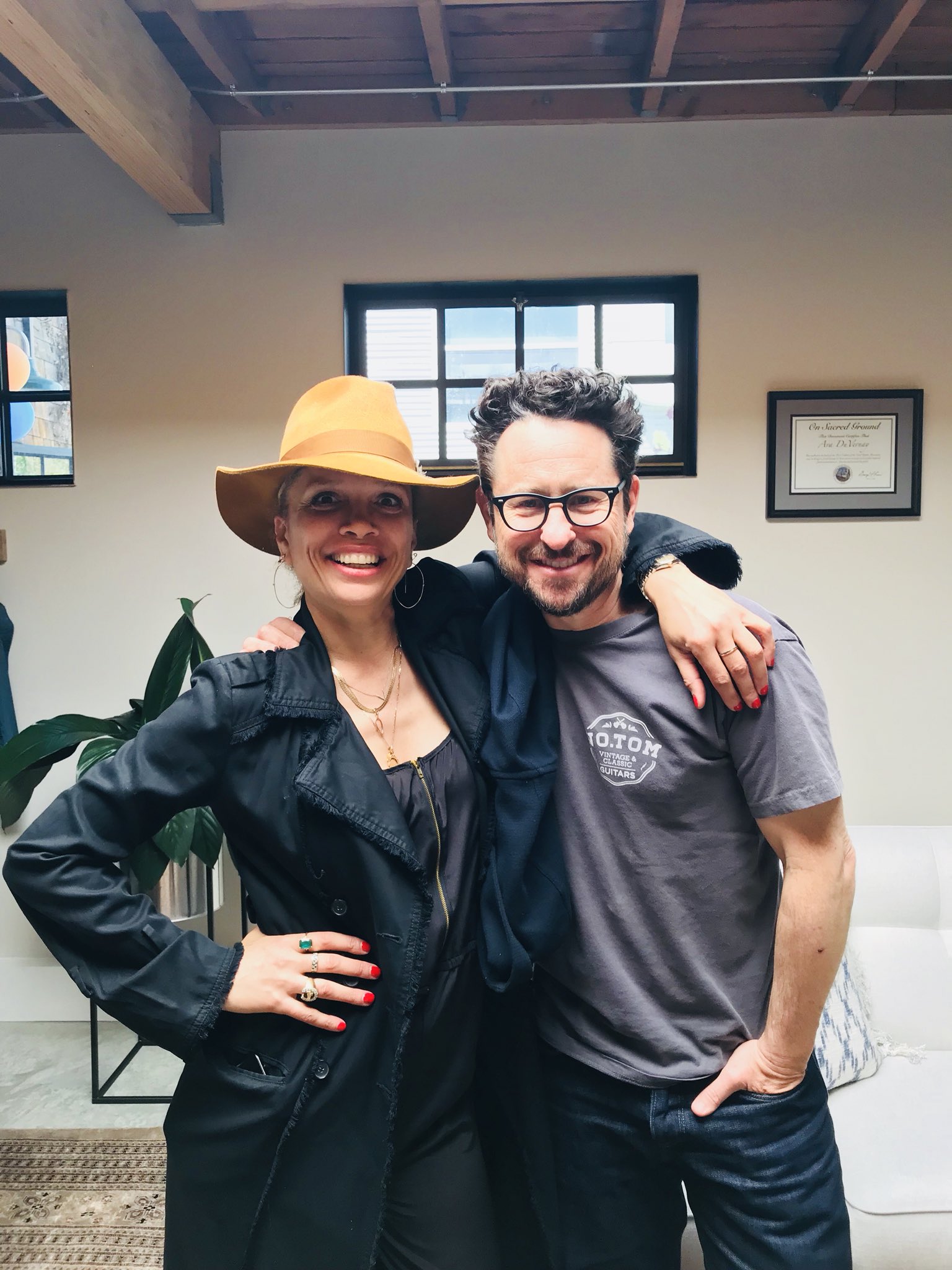 While the Star Wars films have been actively working at increasing diversity in front of the camera, casting multiple women, women of color and men of color in key roles, behind the scenes has been a different story. Lucasfilm has consistently hired white male directors and writers for their recent films. It looks like that too is changing.

This evening, Ava DuVernay took to social media to announce that Victoria Mahoney (Yelling To The Sky) would be the first female director for a Star Wars film. She tweeted a photo of Mahoney along with J.J. Abrams. Mahoney is joining the final installment of the Skywalker saga, Star Wars: Episode IX, as a second unit director. She tweeted out confirmation of her new job, thanking DuVernay for putting her name in the “Star Wars Lucasfilm hat”.

Catt's outta the bag. Thank you @ava for putting my name in the #StarWars #LucasFilm hat. Thank you #JJAbrams for inviting me on your ferocious ride. *This one's for the outliers, dreaming big–in small corners of the Earth.
#MaytheForceBeWithYou https://t.co/G6ckWzCIwt

J.J. Abrams is directing Episode IX from a script he co-wrote with Academy Award winner Chris Terrio (Argo, Justice League). Star Wars: Episode IX will hit theaters December 20, 2019.  Victoria Mahoney has also directed several episodes of television, which include OWN’s Queen Sugar, Netflix’s Seven Seconds and ABC’s Grey’s Anatomy. We had the pleasure of talking to Victoria Mahoney about a number of topics including women of color filmmakers. Check out that podcast episode here.