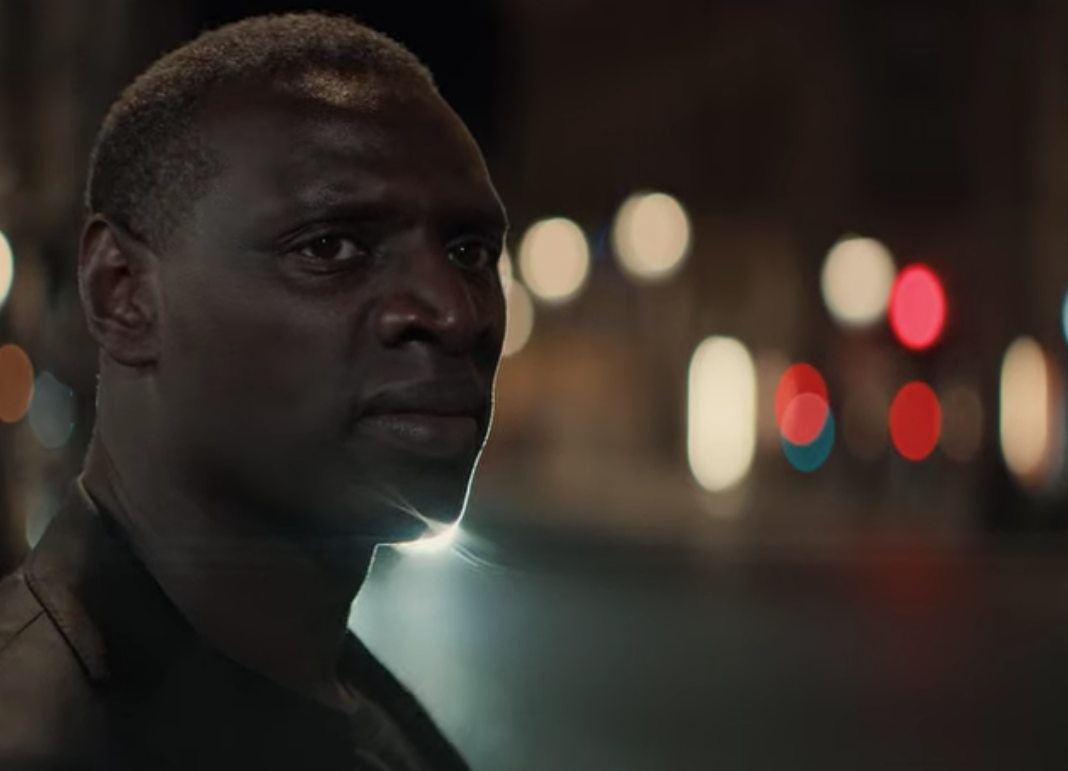 The fire department sprays down the car then opens up the trunk. Belkacem takes a peek before getting in the car where Assane is being held. He asks her about his son, but she doesn’t reply. She diverts to stating that they have a lot to talk about in regards to his adventures and also asks him where Youssef is.

Back in Paris, Hubert and Juliette Pellegrini announce a dinner at the Hyatt hotel that will have generous donors to assist in giving kids of all backgrounds access to art. Hubert is informed by his assistant that his next appointment has arrived, one he was expecting: Claire.

Assane asks Belkacem about what was in the trunk as they make their way to Paris. An annoyed Belkacem informs him that there wasn’t anything in the trunk except a soda can. When they stop at a gas station, Assane tells her that she won’t try escaping until they reach Paris, then asks her for the bathroom. Belkacem has a male officer take Assane to the bathroom where he asks the male officer to help him because he can’t do anything with his handcuffs on. After Belkacem pays for the gas, she checks up on the guys. Assane makes his way over to another car, with a badge stating that the driver has a flat tire. When the driver checks for a flat, Assane takes the moment to shoot the tire of the police car and drive off with the other car. Belkacem sees that the male officer is locked up then runs after the speeding car but doesn’t catch Assane in time.

Flashback to when Youssef is left in the car by Assane. After hours of waiting, Youssef breaks the window, uses the cut glass to get himself out, then walks to the house. When he walks to the house, he sees the car on fire and hears Raoul yelling for his dad. He struggles to open the trunk but finds a tool to pop it open then pulls Raoul out of it. As the two run away, Leonard shoots at them but luckily they get back to the stolen car and drive off. Leonard makes a call when he can’t get them. On the drive, Raoul asks Youssef where his dad is. Youssef deflects by bringing up the story of Arsene Lupin, and the two chat about their favorite characters.

Dumont informs Hubert that Assane escaped again. Hubert informs Dumont that Youssef has Assane’s son. They will have to use Raoul as bait, then they will arrest him. At first, Dumont doesn’t think it is smart, but Hubert points out that it would be good for his career, which Dumont can’t resist. Assane pulls over when Youssef’s phone blows up with messages from Dumont. Assane responds as Youssef, who Dumont tells to meet at the Hyatt Hotel with the child.

Youssef and Raoul pull up near a place where one of Hubert’s men tells him that Dumont is waiting for him at the Hyatt. Assane stops by his place to prepare for the evening. Young Assane is instructed to wait in Principal Bouchard’s office where he overhears the violin store owner leave a message stating that he thinks Assane should be severely punished. Assane quickly steals the cassette from the answering machine just seconds before Bouchard enters his office. Bouchard is not impressed with Assane’s latest antics, and Assane is disappointed to hear that if Bouchard doesn’t hear from the shop owner, he will visit the store.

Youssef and Raoul arrive at the Hyatt and are greeted by Dumont. Dumont explains that he will be handling the case and Raoul isn’t safe unless he stays with Dumont. At first, Youssef isn’t willing to hand him over, but Dumont threatens his job. Hubert and Dumont have Raoul call his dad to tell him where he is, then Hubert tells him that Assane is a thief who doesn’t care about his family. Raoul doesn’t believe him, but Hubert claims that he will see him soon. Just as Youssef is leaving, he is given a small package with a phone and note thanking him.

At the dinner, Juliette gives a speech on how culture should be accessible to everyone. Outside, Assane, in disguise, gets in from the back kitchen but is almost caught by security in the basement elevator. He changes his costume then leaves the hotel, frustrated about what to do. Then he sees a couple of boys walking by with a phone…

Young and Benjamin listen to the stolen cassette tape and think about what to do.

Hubert calls Dumont with instructions to leave with the kid in five minutes. Dumont leaves with Raoul, and several security guards escort them down to a black van. Once outside, Dumont has Raoul get in the car that he thinks that one of Hubert’s men is driving.

Later, an excited Dumont goes to find Hubert, giving him a signal that all went well. Hubert is confused and walks over to Dumont but not before Dumont receives another call from Hubert stating that they have been deceived. Principal Bouchard receives a call from young Assane who impersonates the shop owner. He and Benjamin hope that it works out. Assane utilizes his tech to copy Hubert’s voice and an extra phone to make the calls to Dumont.

Raoul and Assane embrace in the car as Assane drives off. Raoul asks Assane about his past. Assane tells him that Hubert framed his father, Babakar, and is now targeting him. Raoul asks how far Assane will go, but Assane states he will change once he figures everything out. He sees the look on Raoul’s face and states that he will stop if Raoul tells him to. Raoul tells him to continue.

Twenty-four hours earlier, a tearful Claire is on a train. She notices a paper about the suicide of a journalist and sees Assane in disguise. Claire reaches out to Benjamin about finding Raoul and how this is different. Dumont insists that voice sounded exactly like Hubert’s. Hubert is extremely calm about this situation. Claire visited Hubert proposing an exchange: Raoul for the diamond necklace. However, Hubert is more interested in Assane, not the necklace.

Claire watches as Assane pulls up with Raoul in tow but then remembers the deal she made. Inside the house, several of Hubert’s men are waiting, and Claire asks for a moment with her son. She steps outside the house to greet Raoul. While she is holding him, she gives Assane a fearful look then whispers for him to go.

SO glad that Raoul was alive. Good job Youssef! It took me a minute to realize that the men who told Youssef to take Raoul to the Hyatt hotel are the same ones that were in Claire’s apartment. Claire was really about to turn in Assane for her child but the least she could do is trust that he would get their child home safely. But. I get it. Raoul’s life is more precious than Assane’s. Now, will Assane get out of Hubert’s latest trap?