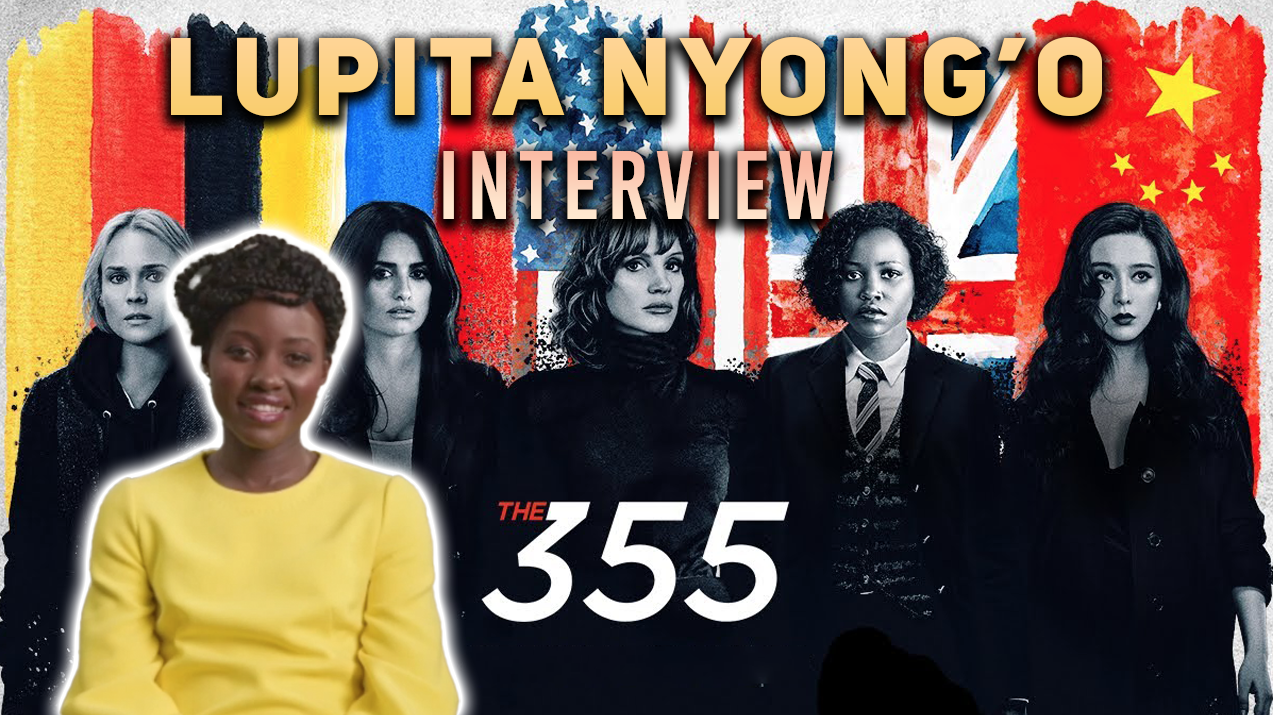 BGN interviews actor Lupita Nyong’o (Khadijah) about her latest role in the Universal Pictures film The 355.

The 355 premieres in theaters Jan 7th.