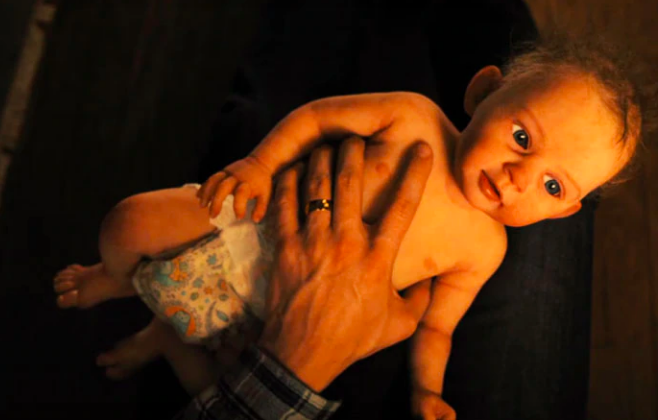 Following its suspenseful season one finale, the second season of the thriller takes a supernatural turn. As Leanne returns to the brownstone and her true nature is revealed, a darker future for all lies ahead.

The cast of “Servant” including Lauren Ambrose, Toby Kebbell, Nell Tiger Free, and Rupert Grint will all reprise their characters for the second season.