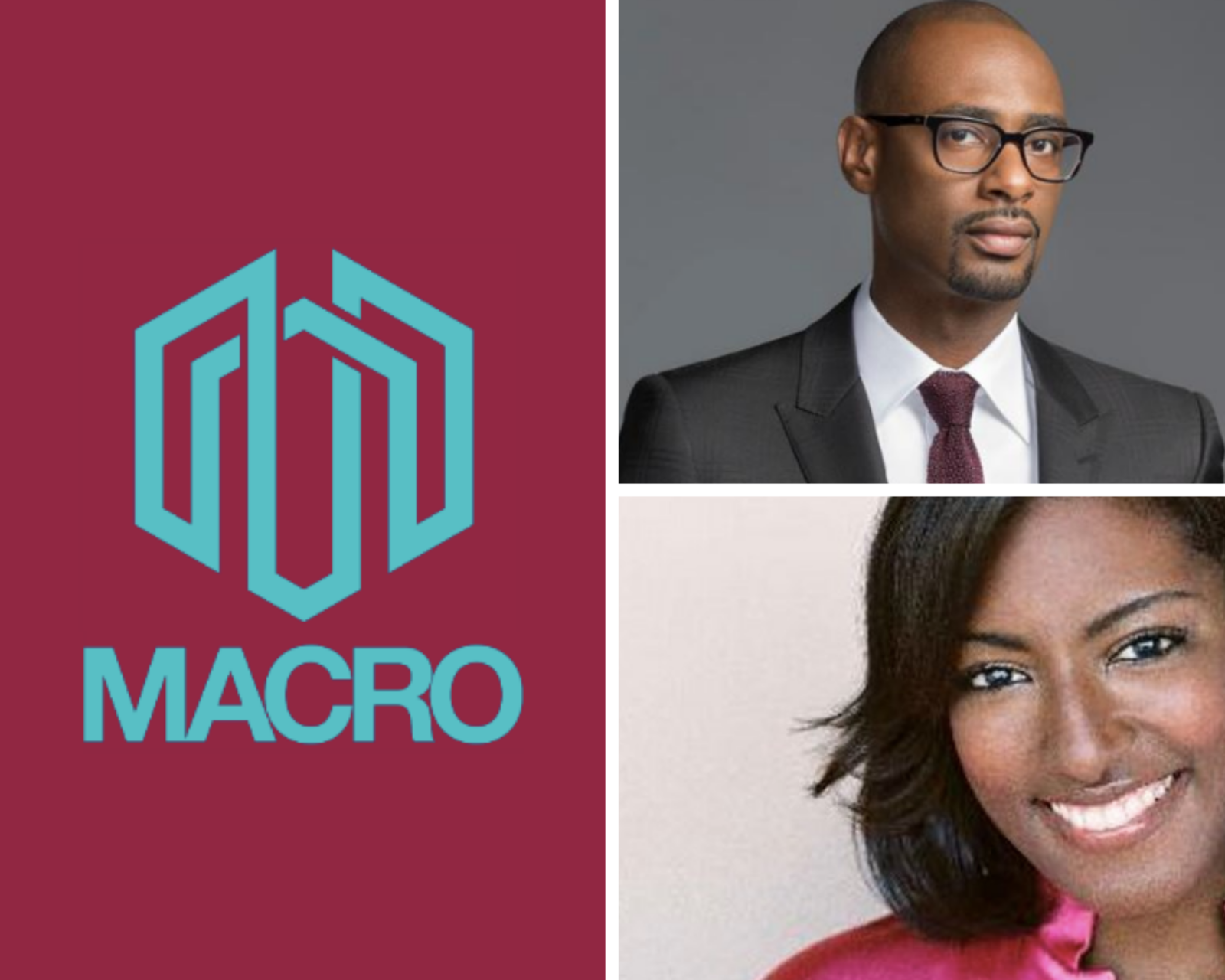 The MACRO X HBCU Entertainment Summit (www.StayMACRO.com), presented by Amazon Studios, will go virtual this year for its second annual showcase of panels, conversations, and inspirational messages from notable talent and changemakers in the entertainment business.

Additionally, one DJ from 10 different HBCUs, representing different regions and styles of music, will create their own brand-new playlists, available to stream on Amazon Music. The event is also open to the public.  All attendees must register to attend at www.staymacro.com.

Below is a partial listing of the schedule of events.

About That Action.  Powered by SheaMoisture.

A fireside chat with future NBA Hall of Famer, Chris Paul, on using your voice and platform to lead the charge for social justice.

When and Where I Enter: Black Women At The Seat of Power.  Powered By Amazon Studios.

A roundtable of baller Black women on the business side of entertainment, discussing the strategies they used to make their voices be heard and respected in white and male dominated spaces.

A roundtable discussion about utilizing skills and gifts that are often undervalued and overlooked and turning them into a career. Manifesting your dreams by activating your unique skills, gifts and interests.

The Playbook: How to Actually Break Into The Industry

This panel will educate viewers on the strategies and skills you need to finally get your foot in the door. What to do, what not to do and what it takes to survive and thrive in entertainment will be discussed.

A roundtable discussion with recent HBCU grads from Wondaland, CAA and Marvel in their first or second jobs in entertainment covering what is has been like to get a job, keep a job and keep it moving before and during the pandemic.