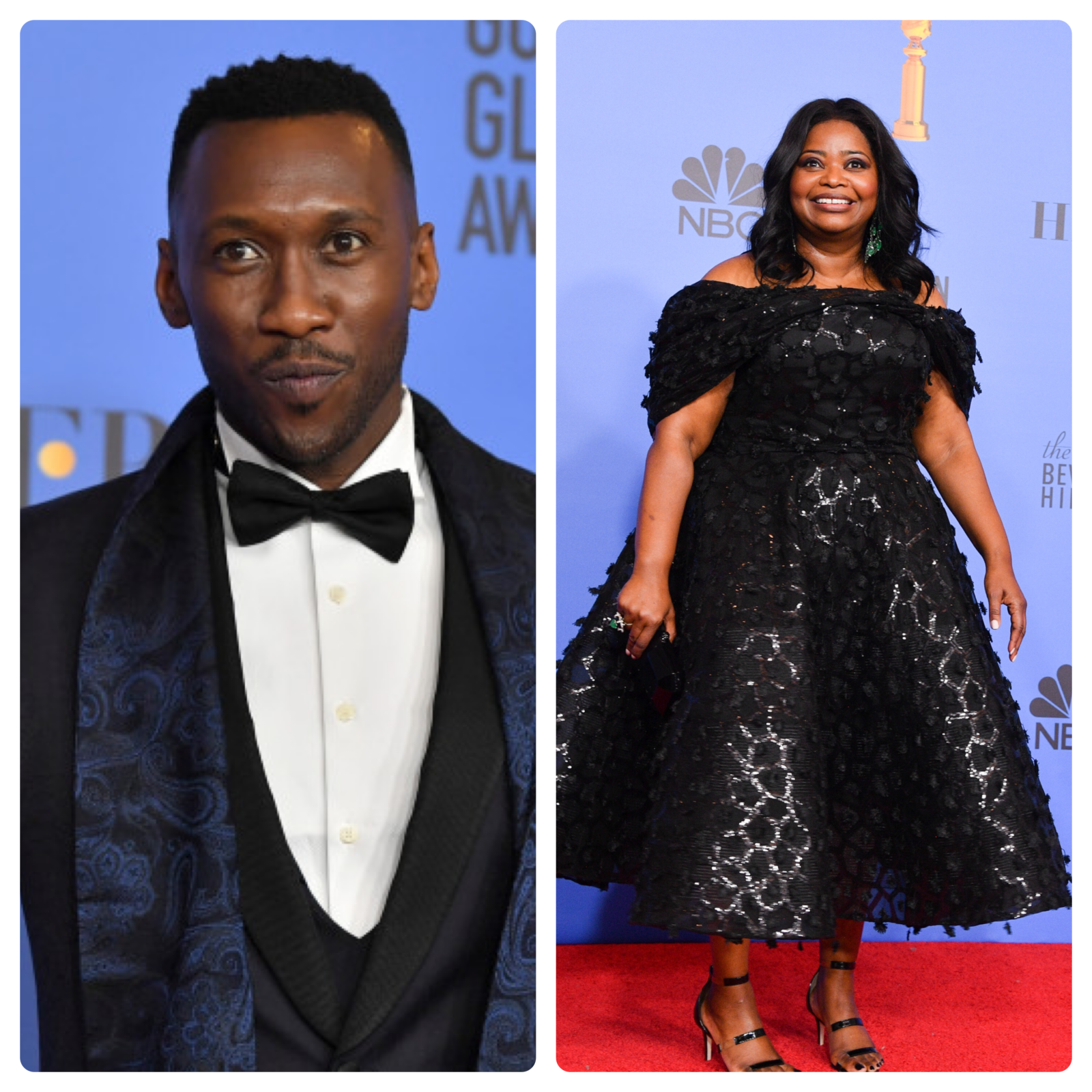 The film Green Book follows the story of two men — Dr. Don Shirley, a world-class Black pianist, and Tony Lip, a tough-talking bouncer from the Bronx.  The two men couldn’t be more different, yet somehow during a journey in the 1960s deep south — in spite of their differences, they form a tight bond. When Universal Pictures premiered the first trailer, fans of Mahershala Ali were excited to see him take on this new role, where it appears to be a depiction of Driving Miss Daisy in reverse.

However, as more information exposes the back story of Dr. Don Shirley, as well as accusations from his family about the film’s inaccuracies, the support for the film waned. What was once one of the most highly anticipated films of the holiday season, slowly became a trending topic on social media for the wrong reasons.

While some critics enjoyed the film and its leads, others found it glib and reinforced racial stereotypes.  (I enjoyed the fried chicken scene myself, but to each is own.)

And although many people on social media were judging the film before its premiere and delivering hot takes based on a select group of opinions, Mahershala Ali and executive producer Octavia Spencer remained silent about the adverse reaction to the motion picture. Mahershala Ali did apologize to the family of Dr. Don Shirley, as they referred to the film as “a symphony of lies”.

During Sunday night’s Golden Globes, Mahershala Ali walked away with a win for Best Supporting Actor.  The film also earned an award for Best Motion Picture Comedy.  Actress and executive producer Octavia Spencer graced the stage along with the rest of the production team to accept the award.

In the press room, both Ali and Spencer had a lot to say about the film, winning and addressed some of the bad press the film has received.

On the varied roles he’s played, and how he decides on them, Mahershala Ali says:

On the controversy about the family of Dr. Don Shirley not liking the film: “I will say this. My job is always the script. I’ve got to look at what I am responsible for, and all the prayers and time and the energy and the work, I’m not one who is necessarily going to throw that all away over things that I have no control over.

I respect the film. I respect Don Shirley and his family, and I have a job to do, and I have to continue to do my job as well as my next project and treat everyone that I work with, with respect.

I have made contact with the family, and I have to move on but do wish them (the Shirley family) well, and I think they wish everybody was happy. In any situation, you don’t want anybody to be upset…so I wish them well, send them my love, and I hope they respond.”

Octavia Spencer had a message for Don Shirley’s family who disagree with the film:

“What I will say in lieu of directing it to the Shirley family is what it meant to me. I have been a part of four films from this era, and this is the first time I saw a person of color with agency. I thought, ‘Well this is a guy I want to know, and this is a guy whose story needs to be out there for the young people who are still in the resistance.’

So for me, it was about the idea that there were people like Don Shirley in the sixties and we never saw them on film, so that’s what I took from it. That’s what I still take from it. And Mitch and Mahershala and Theo and all of the filmmakers were putting their hearts into it, so that’s what I say to the Shirley family. He meant a lot to a lot of people, and I am glad I got to share that story.”

Viggo Mortensen on his racist character’s chant of heart in Green Book:

I think it’s a positive thing. I think it’s just like physically you need to work on yourself, also mentally, also psychologically, also socially. Every generation learns the language of racism and prejudice. Behavior evolves, harbors thoughts that are similar to other times, I agree, but it’s simply now or never.

So when people say there’s a lot of antagonism; everybody’s in their corner and nobody’s listening and so this is a perfect time for a movie like this. Yeah, it’s a perfect time but anytime, any generation with a movie this well made, that is also entertaining but also about profound issues, timeless issues. Unfortunately, however, you want to look at it. It’s always going to be a good time for a movie like this.”

The press room applauds soon after that.

And while the criticism to some extent may be warranted, it still hasn’t brought down the momentum the film has received in the awards circuit. From Critics Choice to Directors Guild of America — the film is on its way to compete for more coveted awards.