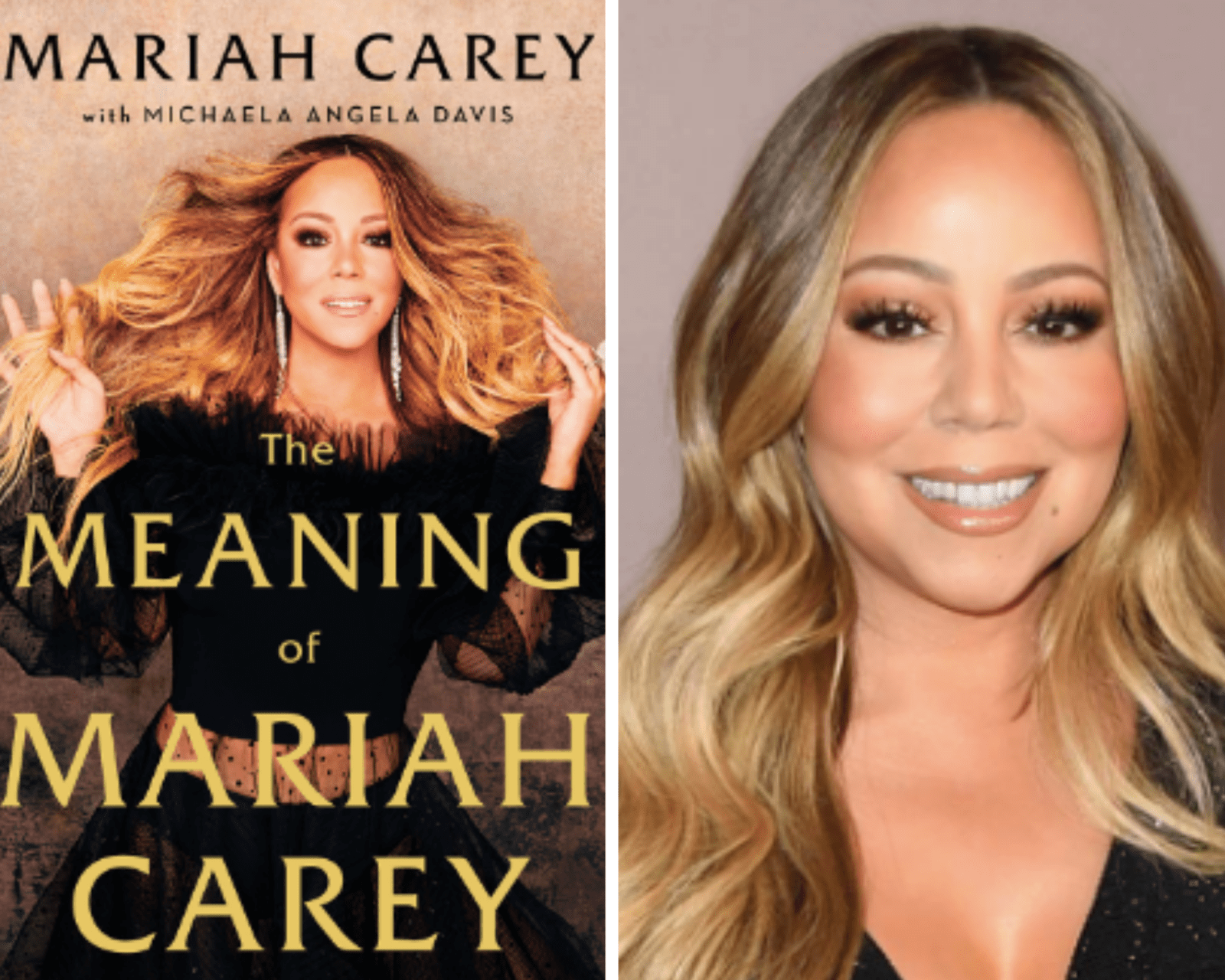 Mariah Carey teased via Twitter about her impending memoir “The Meaning of Mariah Carey”.

Due for release on Sept 29th, the book is written by Michaela Angela Davis and will be distributed on Audible via Andy Cohen books. Carey said the following statement in a Twitter post below:

“It took me a lifetime to have the courage and the clarity to write my memoir. I want to tell the story of the moments — the ups and downs, the triumphs and traumas, the debacles and the dreams, that contribute to the person I am today. … This book is composed of my memories, my mishaps, my struggles, my survival and my songs. Unfiltered. Writing this memoir was incredibly hard, humbling and healing.  My sincere hope is that you are moved to a new understanding, not only about me, but also about the resilience of the human spirit.”

Nearly 30 years have passed since her debut album, and Carey has had a long history of number #1 hits and some trials during her tenure in the music industry.

Andy Cohen Books is an imprint of Macmillan Publishing Group/Holt.

Your Favorite Christmas Artist is Getting her Own Special