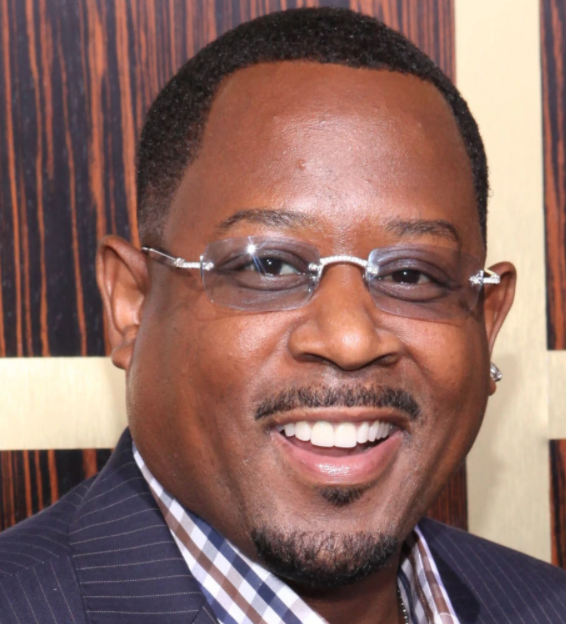 In a competitive situation, Topic Studios acquired the rights to develop an English-language adaptation of Nehama in 2020, with Quan Phung, Topic Studios’ Senior Vice President, Original Series, bringing the project to the Studio. The original Israeli “HOT” series was created by Reshef Levi (The Arbitrator) and Tomer Shani (Very Important Person), who also directed it, with Yoav Gross (The Good Cop) producing. Levi, Shani and Gross will partner with an American writer on the adaptation.

The series tells the story of a happily married father of five (Lawrence) who quits his suffocating job in high tech to chase his original love of stand-up comedy.  When his wife suddenly dies, he must decide whether he should pursue his dream and risk losing his kids – who are lost without their mother. Hilarious, intelligent, and raw, this series examines what it means to seek pleasure and find comfort in the face of tragedy and tackles the timeless challenge of “wanting to have it all” from a uniquely male perspective, with some twists along the way.

The original 10-episode series opened the 2019 CANNESERIES Festival, winning the Best Performance Award for its creator and star Reshef Levi, and went on to win two Israeli EMMY Awards in 2019, including Best Comedy Series. The show has been critically praised throughout Israel and France.

In talking about the idea to feature a contemporary African American family in the adaptation, Lawrence said, “Nehama has heart and real-life complications that drew me to the project,” said Lawrence. “I am looking forward to getting back to TV and this is a perfect fit.”

“We’re so thrilled that the iconic Martin Lawrence will reimagine Nehama with us,” said Maria Zuckerman, President of Topic Studios. “Just as Reshef Levi hilariously embodied the original namesake character’s pathos and idiosyncrasies, we can’t wait to see where Martin’s immense talent and the creative team take the character in exploring fatherhood and what it takes to lead a fulfilling life.”

“We created the original Nehama series about our love of comedy, storytelling, and our admiration of our wives,” said Reshef Levi and Yoav Gross of 24 Drafts. “After HOT initially recognized the huge potential, we thought nothing bigger could happen. But now when a great master like Martin Lawrence wants to work with us on a new US version with Topic Studios – we feel blessed to have this dream come true. We’re sure that this new multi-cultural collaboration will make an even better series.”

Lawrence burst into Hollywood in the late 1980’s, making his breakthrough performance in Spike Lee’s Do the Right Thing and later as host of the legendary Def Comedy Jam on HBO. He has starred in and produced numerous blockbuster films, including the hit film Big Momma’s House and its two sequels, Blue Streak, and Bad Boys I, Bad Boys II, and Bad Boys for Life, the latter grossing over $200 million last year. The Nehama adaptation marks Lawrence’s first regular television series, and a turn at a more dramatic comedy role, since the FX sitcom Partners opposite Kelsey Grammer in 2014, and his groundbreaking comedy series Martin which ran from 1992-1997 and earned Lawrence two NAACP Image Awards as Best Actor in a Comedy Series and won Best Comedy Series twice.

Topic Studios is also ramping up its scripted television division, having partnered with Amazon Studios to develop the Untitled Vincent Chin Project, a scripted drama limited series created by Marilyn Fu with Destin Daniel Cretton (Shang-Chi and the Legend of the Ten Rings) attached to direct; and two premium dramas arising from the Studios’ previous first-look deal with Tracy Oliver (Girls Trip), including the adult thriller Savannah with PKM Productions for Amazon Studios. Topic Studios also recently produced the big wave surfing series, 100 Foot Wave for HBO/HBO Max, with a second season ordered, and is one of the studios behind the three-part documentary series, Nuclear Family, directed by Ry Russo-Young (Before I Fall) also on HBO.