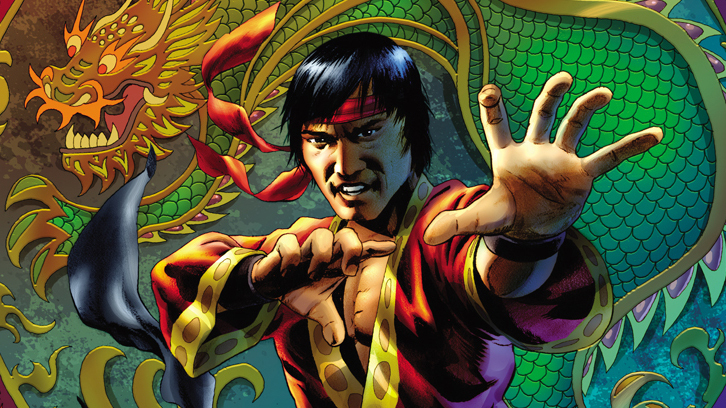 Black Panther proved just how successful a superhero franchise featuring, written by, and directed by people of color could be. With Shang-Chi, Marvel’s first franchise starring an Asian superhero, the studio aims to continue to diversify its universe. According to Deadline, Chinese-American screenwriter Dave Callaham has been tapped to write the screenplay, and the search for an Asian or Asian-American director is on.

Callaham is no stranger to the world of superhero movies. His writing credits include the recently announced Spider-Man: Into the Spider-Verse 2 and Wonder Woman 1984, the upcoming sequel to 2017’s Wonder Woman. He also penned the screenplay for Zombieland 2.

Also called the Master of Kung Fu, Shang-Chi’s story debuted in Special Marvel Edition #15 in 1973, during the heyday of martial arts films such as Enter the Dragon. The son of a mastermind with dreams of conquering the world, Shang-Chi was trained in the martial arts, developing unrivaled skills in armed and unarmed-based wushu styles. He rebelled against his villainous father and traveled the world as a secret agent and hero who even briefly joined the Avengers, where he gained the power to duplicate himself.

According to Deadline, Marvel plans to fast-track the film. However, no date has been released. We’ll keep you updated as more information is made available.