In a new featurette for Avengers: Infinity War titled “Family”, fans are given a special behind the scenes glimpse at the film’s production. The two-minute clip also details what being part of the Marvel Cinematic Universe (MCU) has been like for the cast.

As the premiere of Avengers: Infinity War draws closer, fan anticipation is building until favorite characters can be seen on the big screen and the cast interactions only fuel the excitement for MCU fans. As Robert Downey Jr. and Gwyneth Paltrow reflect on being part of the franchise from the beginning, the MCU has come a long way since 2008’s Iron Man directed by Jon Favreau. 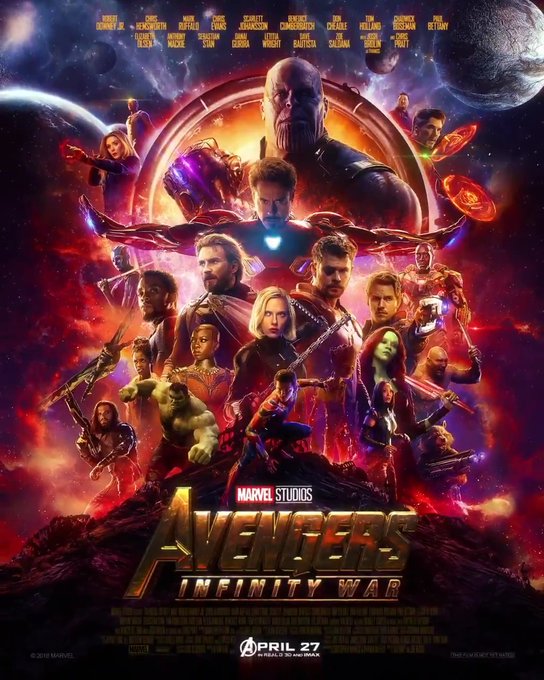 Over the past ten years, Marvel has put together an amazing group of actors who’ve portrayed characters audiences fell in love with and had always hoped to see on the movie screen.  In the Iron Man series, fans watched Tony Stark grow from a man who only cared about being in the spotlight, into a man willing to sacrifice his life for the world.  Most recently, in Black Panther, record-breaking numbers witnessed T’Challa bring his country out of the shadows and onto the global political platform. With each successive film, the MCU expanded and audiences were taken to new worlds. From Asgard to Wakanda, we’ve followed our favorite heroes as they battled evil forces and faced personal challenges.