Not to play favorites, but certain posters caught my eye. I couldn’t help but get emotional at seeing Okoye, Shuri, and T’Challa basking in Black excellence with ultraviolet colors that flattered their dark skin tones. As I’m sure you know, Black Panther has become somewhat of a cultural touchstone for the African diaspora and seeing these characters once more only serves to heighten our anticipation for Infinity War.

Though we’re excited to see the Avengers once more, we can’t help but feel twinges of anxiety over what the fate of our fave Steve Rogers ‘AKA’ Captain America (or Bearded Cap to those who thirst) will be. But hearts can feel a bit of confidence because we trust that Shuri’s Wakandan tech gives Steve, Bucky, and the others a much-needed edge.

All of the previous films that have led up to this moment of reckoning between the Avengers and their ultimate nemesis, Thanos. With the help of Guardians of the Galaxy and Wakanda, earth’s mightiest heroes will be in for the fight of their lives and the universe when the film releases into theaters April 27, 2018. 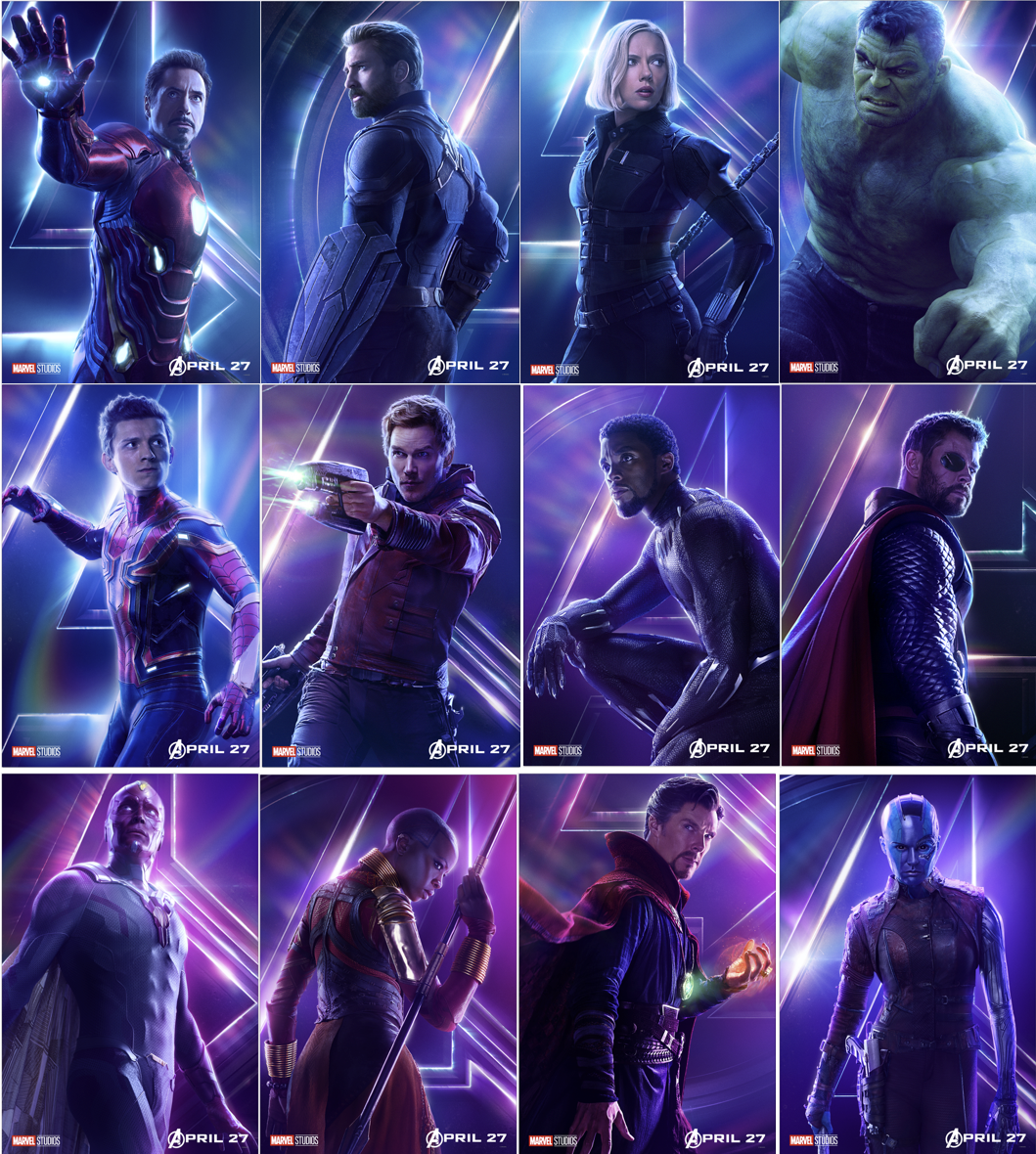 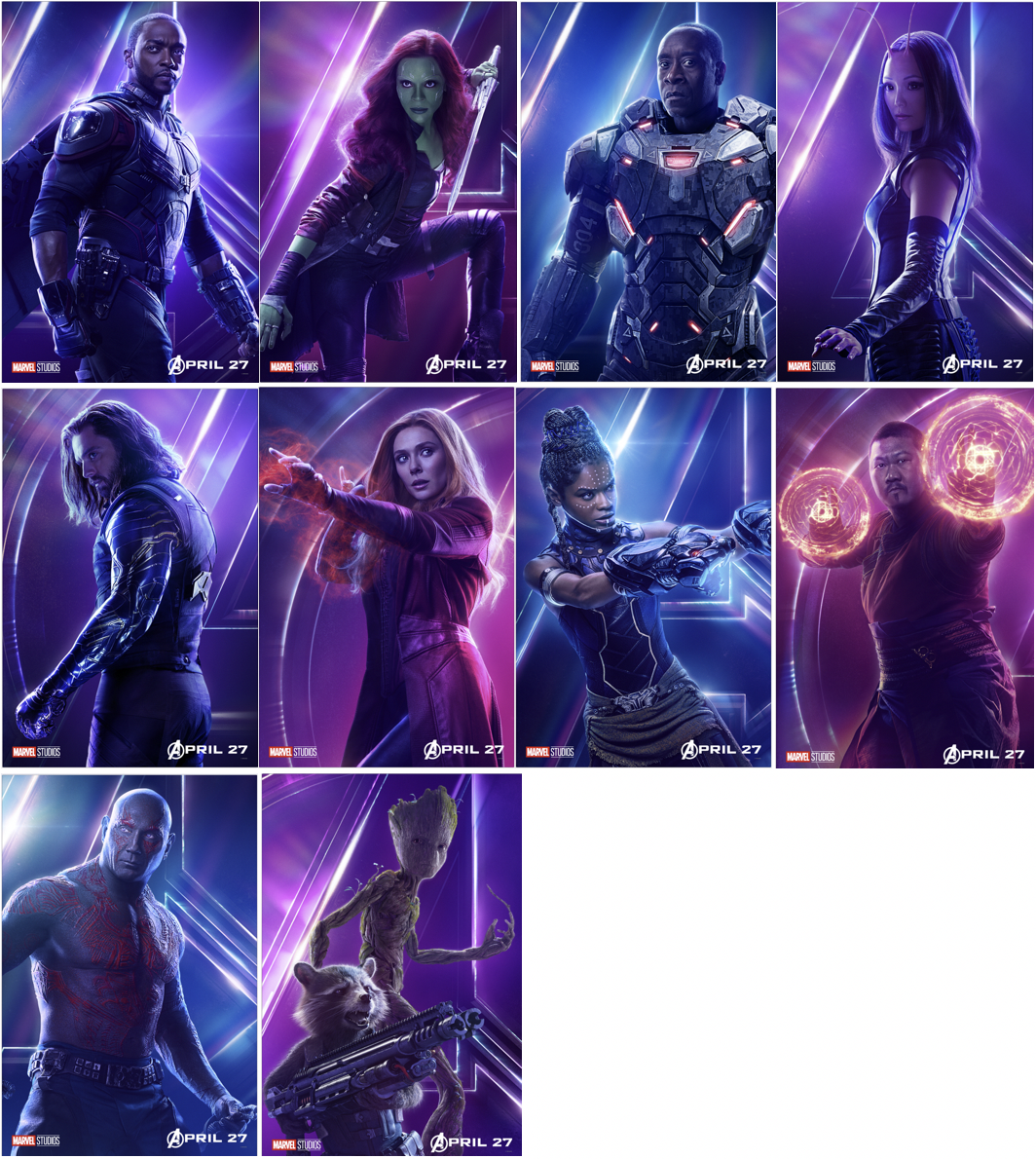 Avengers: Infinity War is the fourth Avengers film, nineteenth in the Marvel Cinematic Universe, and the third directed by the Russo Brothers. The film is produced by Kevin Feige, with the screenplay written by Christopher Markus and Stephen McFeely.