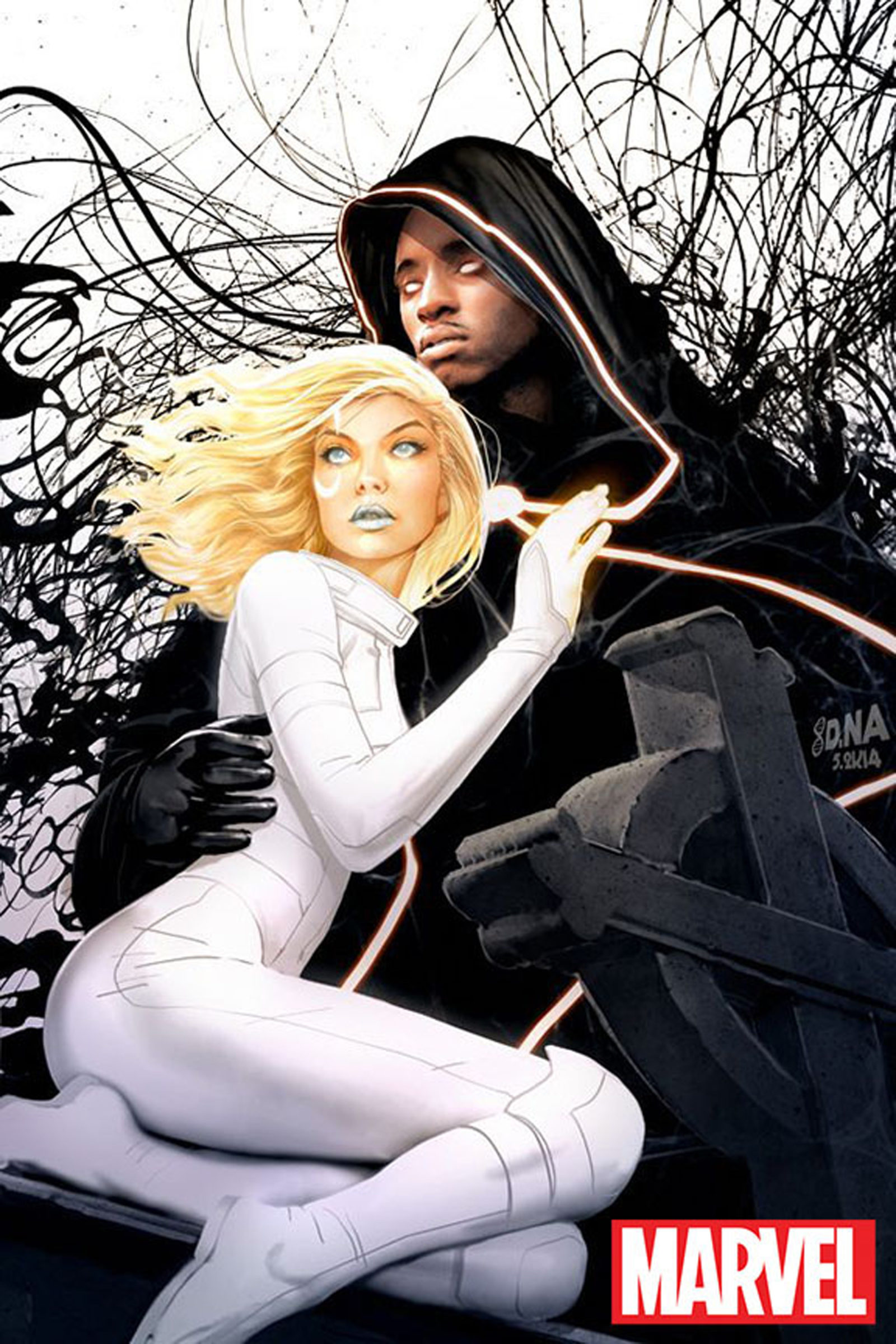 At its core, Cloak and Dagger is a story about two very damaged souls who discover that they are much stronger together than alone. Within that framework, the show is successfully unapologetic and authentic in its storytelling, especially as it relates to themes on race and gender. It has been said that Cloak and Dagger is the perfect show for this time in television.

If you haven’t gotten on the Cloak and Dagger bandwagon, now is the time. This show not only gives all kinds of feels but also all kinds of ins to enjoy a comic book story. So, even if you can’t name every Marvel universe, every character power ever, and who killed whom how and why they can now see through walls, Cloak and Dagger, created for Freeform by Joe, is the type of show you can sink your teeth into no matter what you know or don’t. And, honestly, judging by the trailers for Season 2, they’re just gettin’ started.

The writing is what sells this show. Aubrey, with his engaging and charming smile, stated definitively, “This is one of the best scripts. Ever.” Olivia and Emma agreed with enthusiastic head nods. With her distinct New Zealand accent, Emma added, “We have a diverse writer’s room,” with plenty of female voices. Given the intimacy and honesty of the writing, this nuance is definitely clear.

Although there are several writers (and directors) per episode, the writing feels cohesive and gives the audience an into this show. Pokaski commented that this is because each of the actors finds their own truth in the dialogue; he also complimented the cast by saying, “I’ve never actually said this to them, but they are great listeners. That’s what makes this show great.” 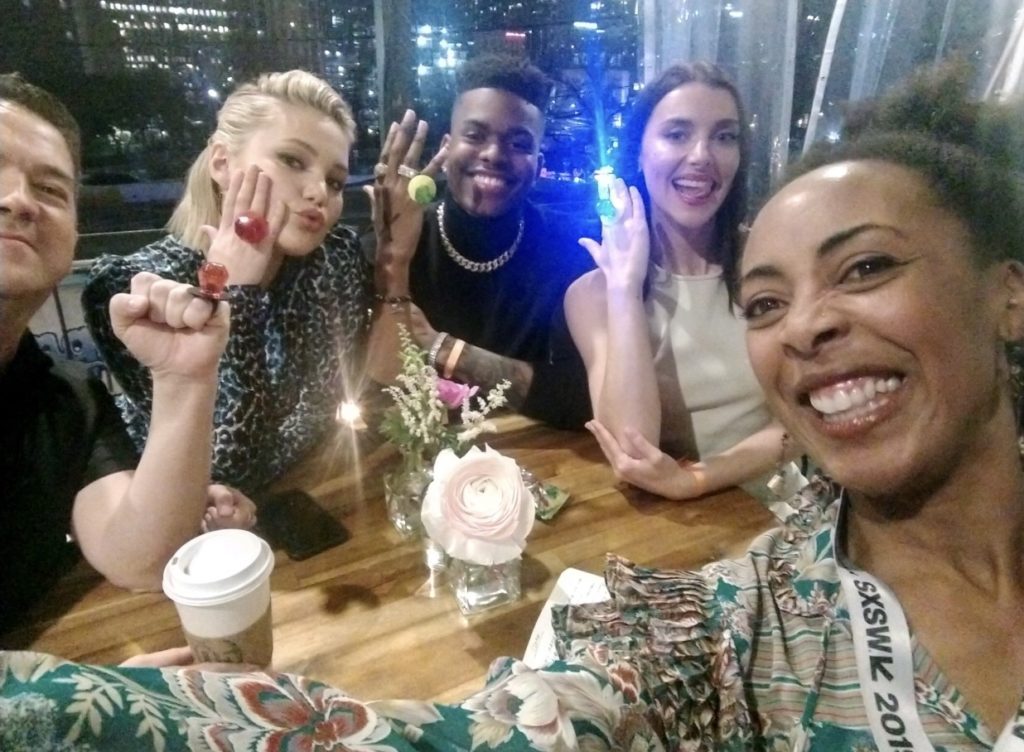 As we sat around a high-top table for our interview on an outside back patio, with the nightlife energy of the Cloak and Dagger Twitter party swirling below us, compliments like that really seemed to come from a place of love as these actors not only finish each other’s sentences, but also have a deep respect for one another.

Olivia commented on the strength of the chemistry that they have as a cast and how that provides its own access for audiences. In relation to achieving this chemistry and bringing the dialogue to life, she said, “We have an open dialogue between us.”

“We are on a journey together,” Olivia continued, looking to Aubrey and Emma with that sincere intensity that is Olivia. “Both individually and together.”

As Season 2 rolls out, this journey of which she speaks is going to get very twisty, turny and tantalizing indeed.

Joe, who comes across as that earnest guy who knows his stuff and delivers the heavy 411 with a smile and a hand on the shoulder, said about the upcoming season, “These guys are going to be exploring different sides of themselves.” This produced knowing nods from the team to the point where Olivia groaned and banged her head on the table in mock actor agony. It’s not a secret that Joe and his writers like to challenge the cast; he does it because he knows they can handle it. While they already have great chemistry, you can see the extensive character work Aubrey and Olivia do with and through each other to bring this story to life. Emma, the lone wolf of sorts, is a badass and is killing the game with her chops as well.

“[My character] Brigid is very headstrong,” Emma said. “In Season 2, her existence is grounded in science.” This gave Emma, as an actor, a place to become even more grounded in the work and her character’s mindset. Another element that makes Cloak & Dagger unique and compelling to watch (besides these great actors and the intensity that’s growing within each character’s arc) is a theme that our power and strength really exist in our mind. Was this a conscious choice and something that carries on into Season 2? “Yes!” Joe said.

He explained that each new writer or director is given the show bible or a series guideline, which they then dive into like homework to help solidify the world of the characters. “Tandy [Olivia] shows her powers when she’s in danger; Tyrone [Aubrey] when there’s a need to protect.” These rules, especially as the characters’ powers begin to show themselves, were intentional commentary on the belief that your mind is a powerful thing. This becomes even more important in Season 2, “as the powers get more and more volatile,” Joe said.

Since we’re all nerds here at BGN, we asked the cast, “What is the name of your inner nerd?” With lots of laughs between them, here’s what they told us:

Joe: “Joey.” (He said that he doesn’t have too far to go to reach his inner nerd!)