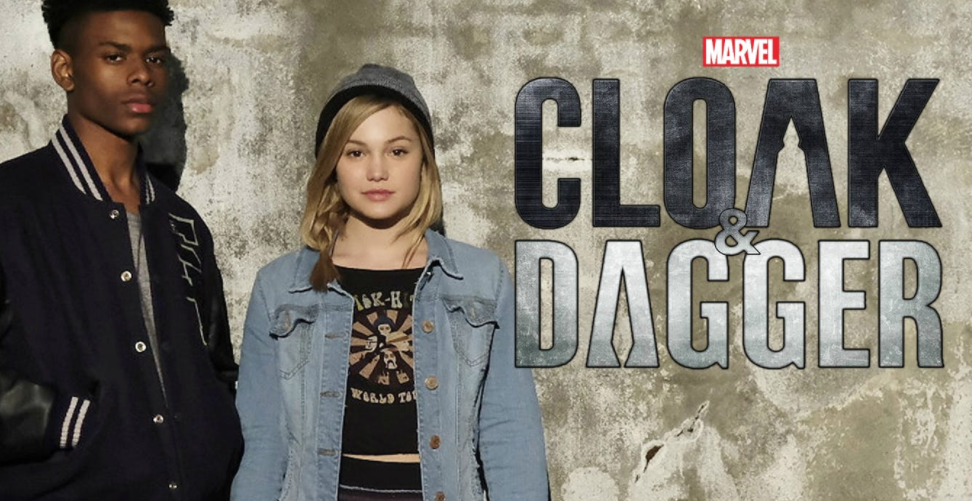 Along with tons of tacos and plenty of adult refreshments, one of the best festivals celebrating film, music, and tech will launch next week in Austin. The highly anticipated Marvel’s Cloak & Dagger. The pilot episode will be directed by none other than Gina Prince-Bythewood who’s also directing the Sony release of Silver Sable and Black Cat which will be a spin-off film from the popular Spider-Man franchise.

Marvel’s Cloak & Dagger is the story of Tandy Bowen (Olivia Holt) and Tyrone Johnson (Aubrey Joseph) – two teenagers from very different backgrounds, who find themselves burdened by and awakened to newly discovered superpowers which are mysteriously linked to one another.

Following the world premiere, series stars Holt and Joseph along with executive producer and showrunner Joe Pokaski, director Gina Prince-Bythewood, and executive producer and Marvel’s Head of Television Jeph Loeb, will take the stage for a discussion about creating “Cloak” and “Dagger” – a pair of young adults navigating life’s issues of relationships, loss and race, and forming their own identities.

The highly anticipated new series premieres on June 7 at 8:00 p.m. EDT with a two-hour event on Freeform. Marvel’s Cloak & Dagger is based on the beloved comic characters and is co-produced by Marvel Television and ABC Signature Studios.