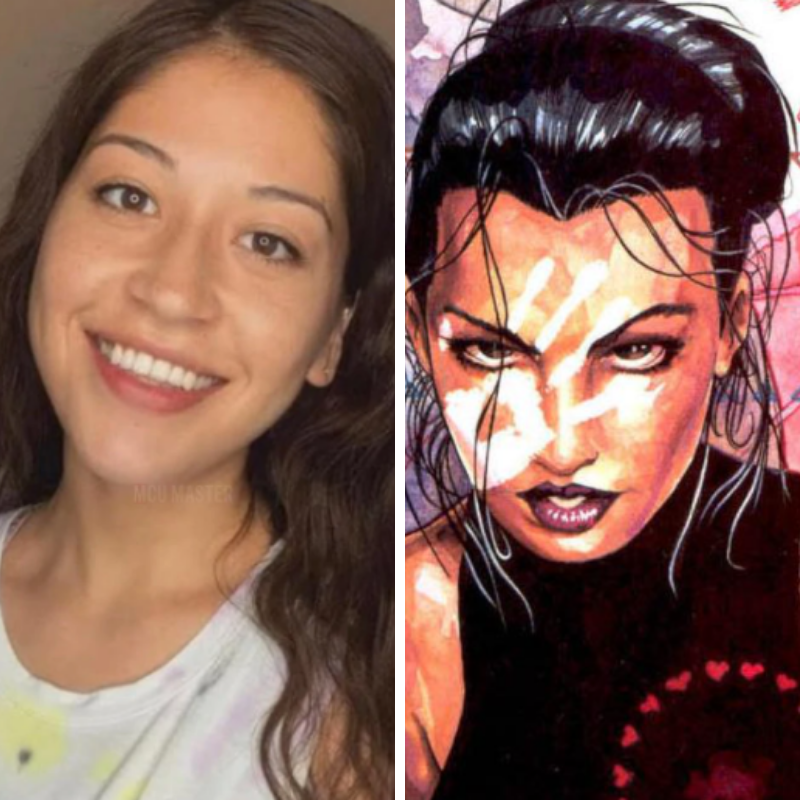 Maya Lopez, the deaf Native American character known under the moniker Echo may be appearing in her own series for Disney+ according to an exclusive report by Variety.

Actor Alaqua Cox who is slated to appear in the impending Hawkeye series, also for Disney+  is in the early stages of development for a possible spinoff series. Etan Cohen and Emily Cohen are attached to write and executive produce the show, with a writers’ room recently being assembled. Marvel Studios will produce

The character has been depicted as a supporting character of Daredevil and is most notably known for a white handprint that covers most of her face. This will be Echo’s debut in the Marvel Cinematic Universe.

No reps from Marvel Studios nor the Cohen’s have offered to comment at this time.

Kate Bishop: What We Hope to See in the Upcoming ‘Hawkeye’ Series