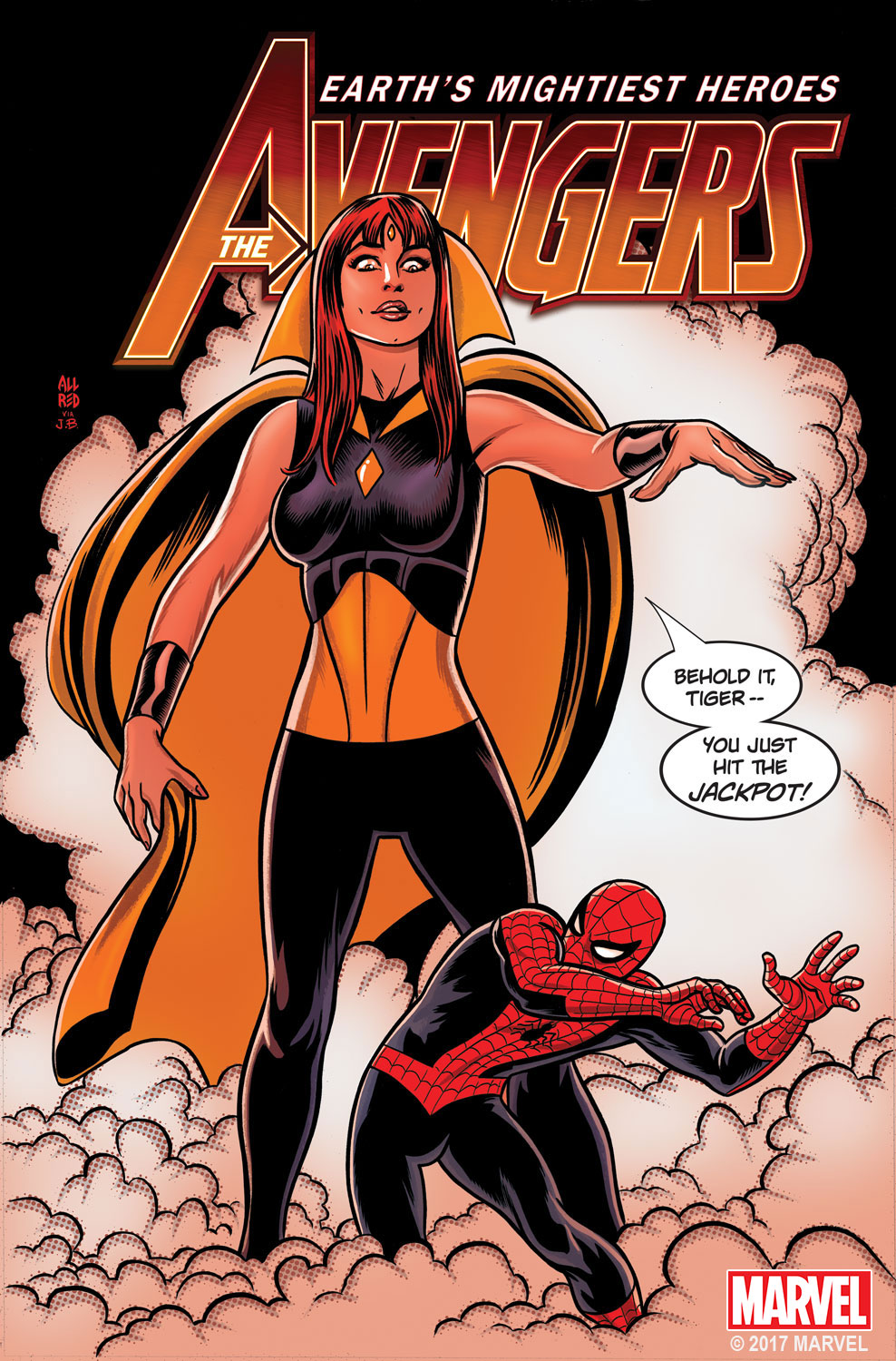 One of Marvel’s most beloved heroes takes center stage next month – and you’re not going to want to miss it. Fans have already gotten a glimpse of Mary Jane Watson in the Free Comic Book Day issue of Marvel’s upcoming series, Peter Parker: The Spectacular Spider-Man #1, and Marvel has enlisted some of comics’ most acclaimed artists to reimagine the fan-favorite in the shoes of iconic heroes such as Doctor Strange, Hulk, Iron Man, Wolverine and more.

“Both the Gwen Stacy Variant Program and this month’s Venomized Variant Program were such runaway successes, we couldn’t help but try to top ourselves,” says Marvel SVP Sales & Marketing David Gabriel. “And with Chip Zdarsky and Adam Kubert’s new Peter Parker: The Spectacular Spider-Man book on the horizon, the timing couldn’t have been better to put the spotlight on fan-favorite Mary Jane Watson.”

Marvel is pleased to reveal a number of the MARY JANE WATSON VARIANTS coming exclusively to comic shops throughout the month of June:

Don’t miss your chance to get your hands on these covers throughout the month of June!