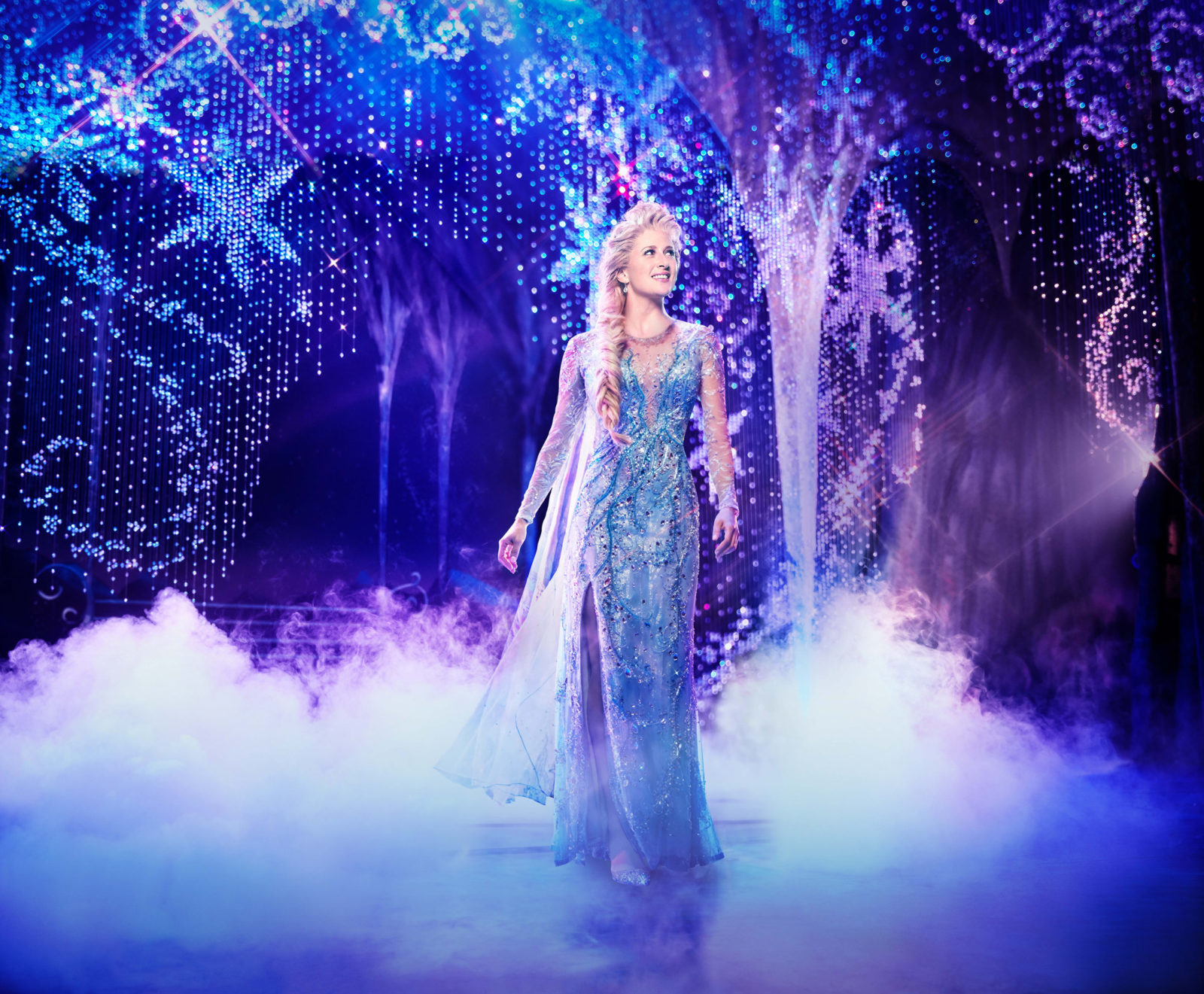 The  25th Anniversary of Disney on Broadway has arrived and Frozen the Musical has added its stars to play your favorite characters.