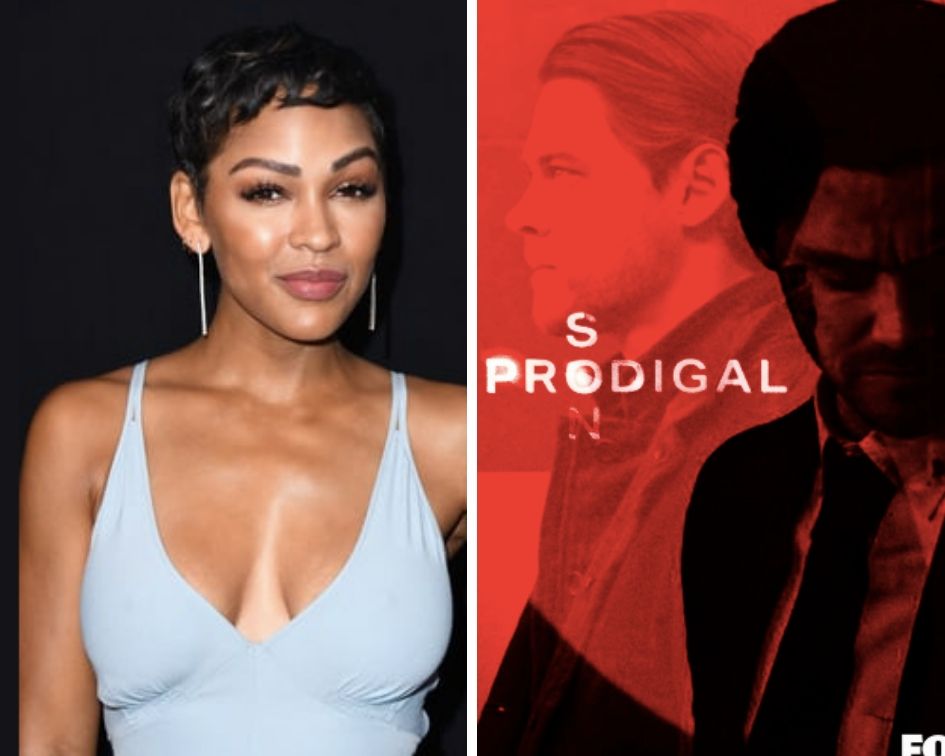 Meagan Good gave us an excellent, yet short run in the action-thriller Minority Report that lasted for one season on Fox.

Written by Feder and Sklaver and directed by Lee Toland Krieger, Prodigal Son is described as a fresh take on a crime franchise with a provocative and outrageous lead character and darkly comedic tone. It centers on Malcolm Bright (Payne), who has a gift. He knows how killers think, how their minds work. Why? His father Martin Whitly (Sheen) was one of the worst — a notorious serial killer called “The Surgeon.” That’s why Bright is the best criminal psychologist around; murder is the family business. He will use his twisted genius and razor-sharp instincts as a forensic profiler to help the NYPD solve crimes and stop killers, all while dealing with a manipulative mother (Young), annoyingly normal sister, a homicidal father still looking to bond with his prodigal son and his own constantly evolving neuroses. Intelligent but deeply damaged, Malcolm has a self-deprecating sense of humor and a surprising level of compassion.

Meagan will play Colette Swanson, an FBI agent and criminal profiler who worked alongside Bright during his time at the Bureau where they developed a mutual distrust of each other. She now leads a prominent task force that takes over a case from Bright and his NYPD team.

During the Urbanworld Film Festival, Meagan Good recently spoke with BGN about her directorial debut of the film If Not Now, When? She co-directed the film with actor/producer Tamara Bass. Both Tamara and Meagan starred in the film — a story about a woman who becomes addicted to opioids and her best friends step in to help her and take care of her daughter during rehabilitation.

Next year Meagan will also star in the thriller Monster Hunter, based on the popular video game of the same name. The film will also star Milla Jovovich, T.I. and Tony Jaa.