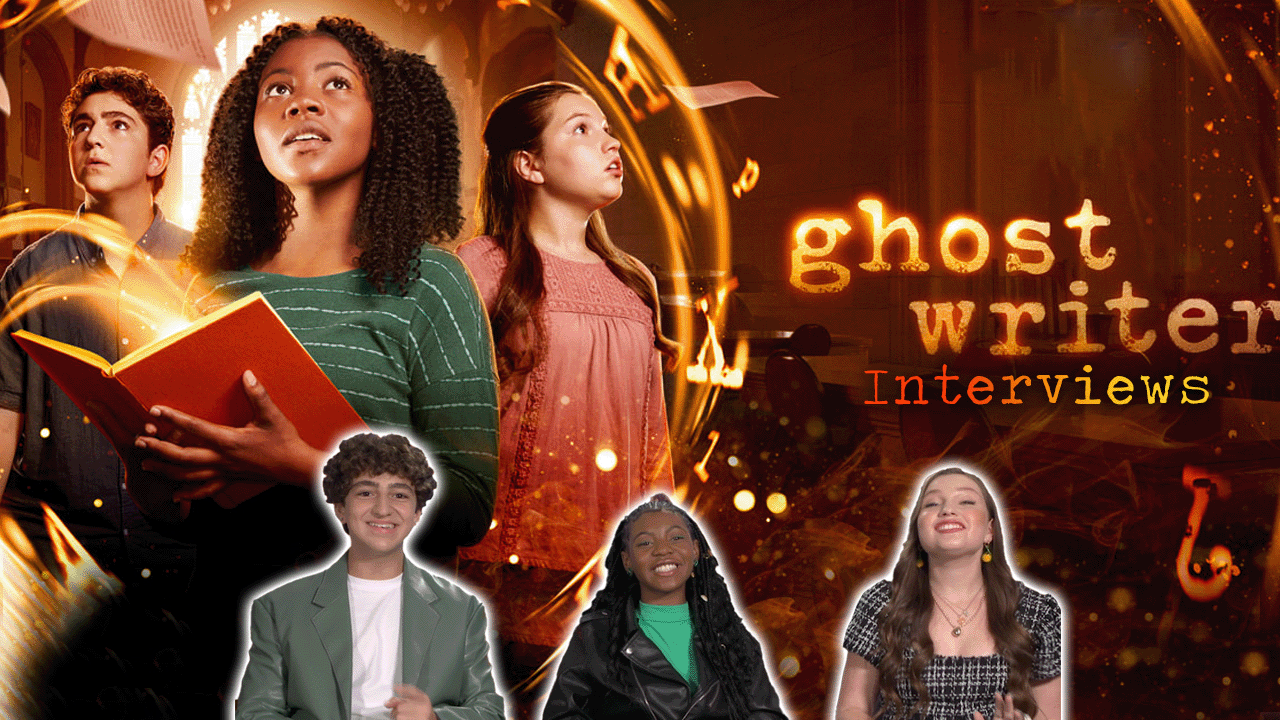 BGN interviews the cast of the Apple TV+ Series Ghostwriter.