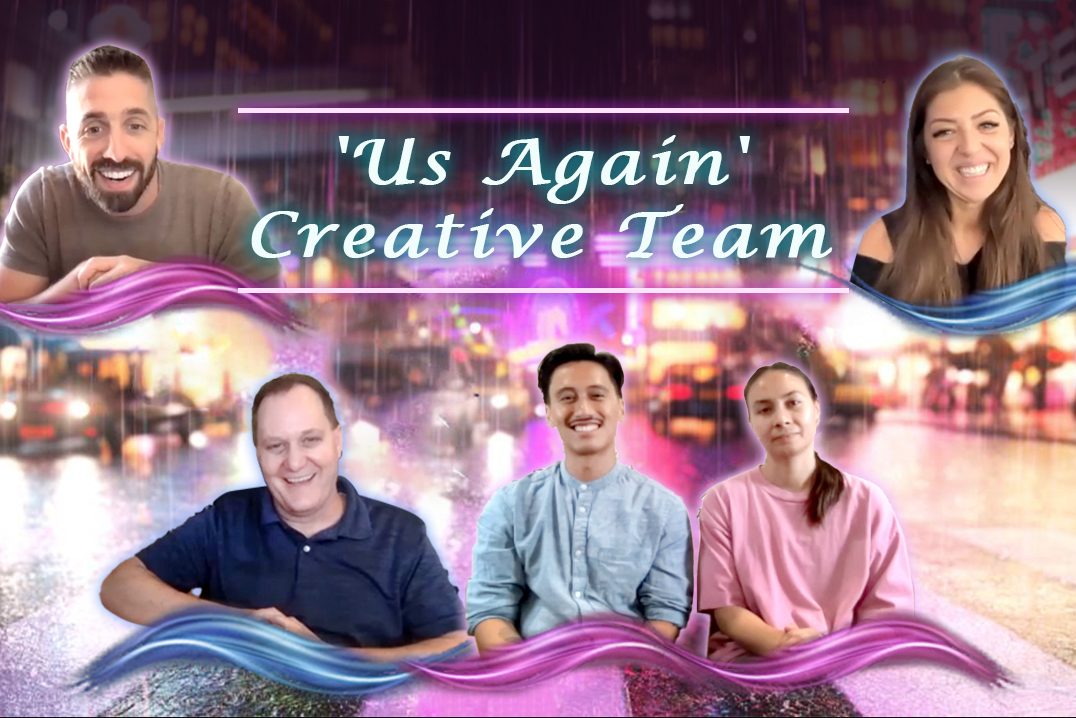 Us Again, a vibrant and original new theatrical animated short from director Zach Parrish that brings together dance, music, emotional storytelling, and inspired animation. The film is Disney Animation’s first new theatrical short since the 2016 release of Inner Workings, which accompanied Moana on the big screen. Us Again is scheduled to make its streaming debut in June on Disney+.

Us Again is currently streaming on Disney +