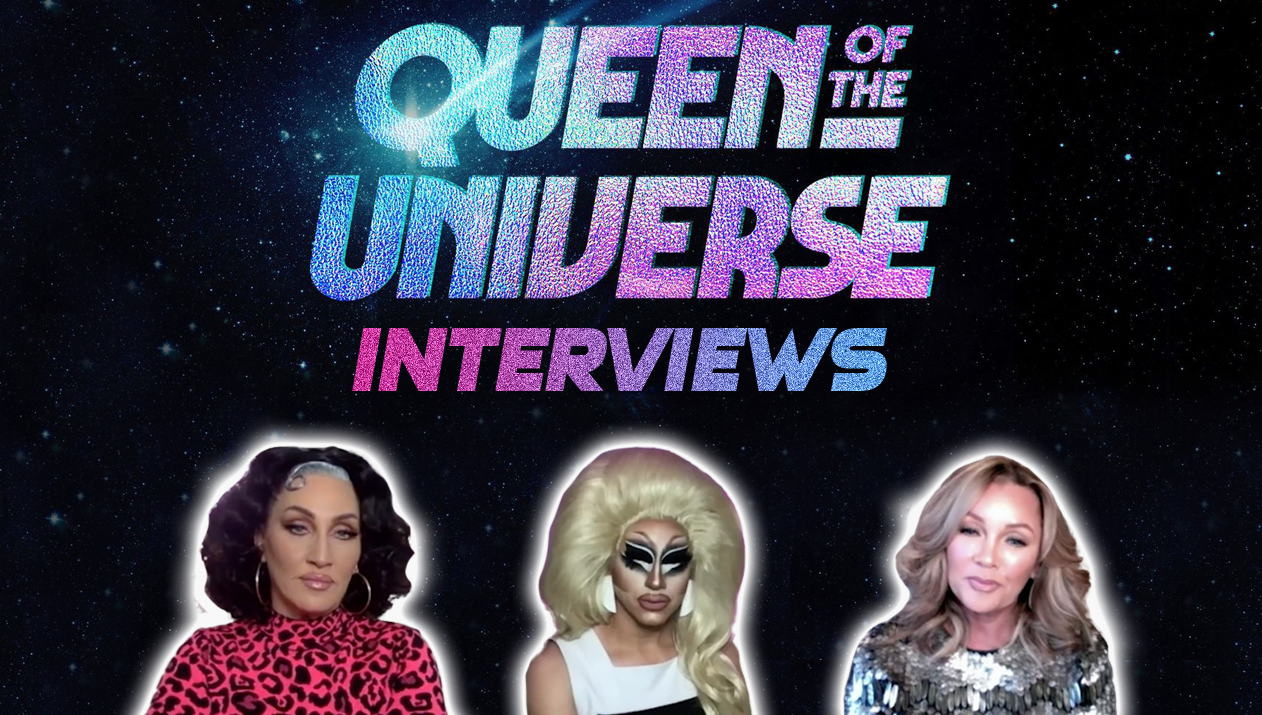 BGN interviews the show judges of the reality competition series Queen of the Universe.

Featured in the interviews are: Vanessa Williams, Trixie Mattel, and Michelle Visage. Produced by MTV Entertainment Studios and World of Wonder, the producers of the Emmy® Award-winning franchise RuPaul’s Drag Race, this new series inspired by international singing competitions will follow the world’s most talented drag queens as they battle it out for global domination, and countries go head to head spotlighting their top talent.

Each episode will feature the world’s fiercest queens as they debut a new musical performance in front of a live audience and the “Pop Diva Panel” of judges in the hopes of being crowned the Queen of the Universe.

Queen of the Universe premieres Dec 2nd on Paramount+