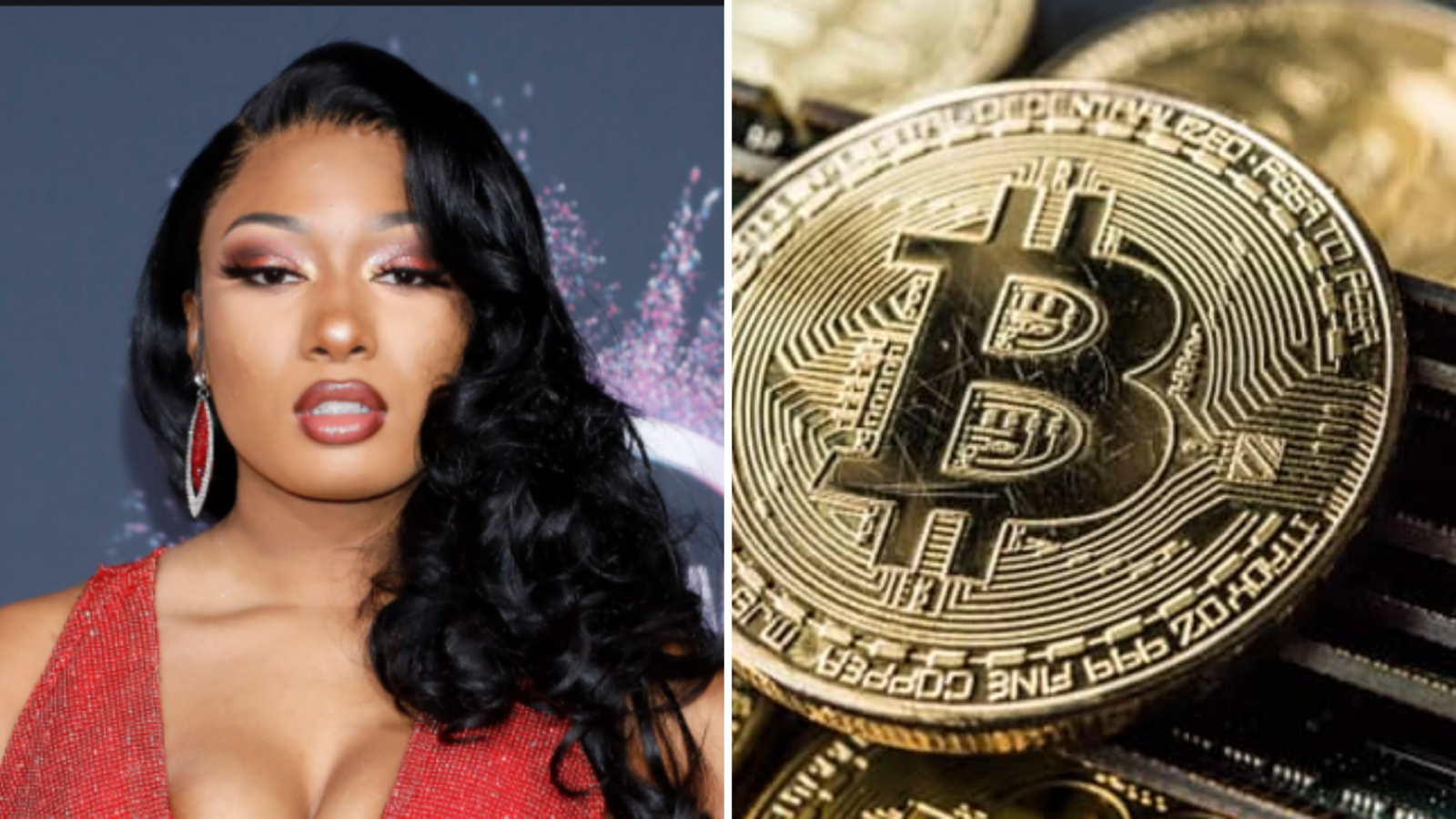 Now that Bitcoin has hit another all-time-high today (over $23K!) Megan Thee Stallion is doing something pretty cool for her fans.

The rapper is helping younger people learn more about financial literacy and also conducting a Twitter giveaway donating a million worth of Bitcoin!

After a whirlwind year with accolades including being named Time Magazine’s Most Influential People, GQ’s Rapper of the Year, two BET Awards, Apple’s Breakthrough Artist of the Year, and four Grammy Nominations — Megan is not slowing down.

Megan Thee Stallion is partnering with Cash App to giveaway the coins!

Anyone who receives bitcoin from Megan can choose to hold onto it and watch the value change, or they can sell it instantly in exchange for dollars.

Megan is also debuting a new feature with Cash App called $cashtag which allows bitcoin to instantly be sent. Bitcoin transfers usually require long and cumbersome wallet addresses, but with Cash App all you need is a $cashtag for a chance to receive some from Meg.

Bitcoin is the first and most well-known kind of digital currency called “cryptocurrency”.

Get your coins now by following @theestallion #bitcoinmeg