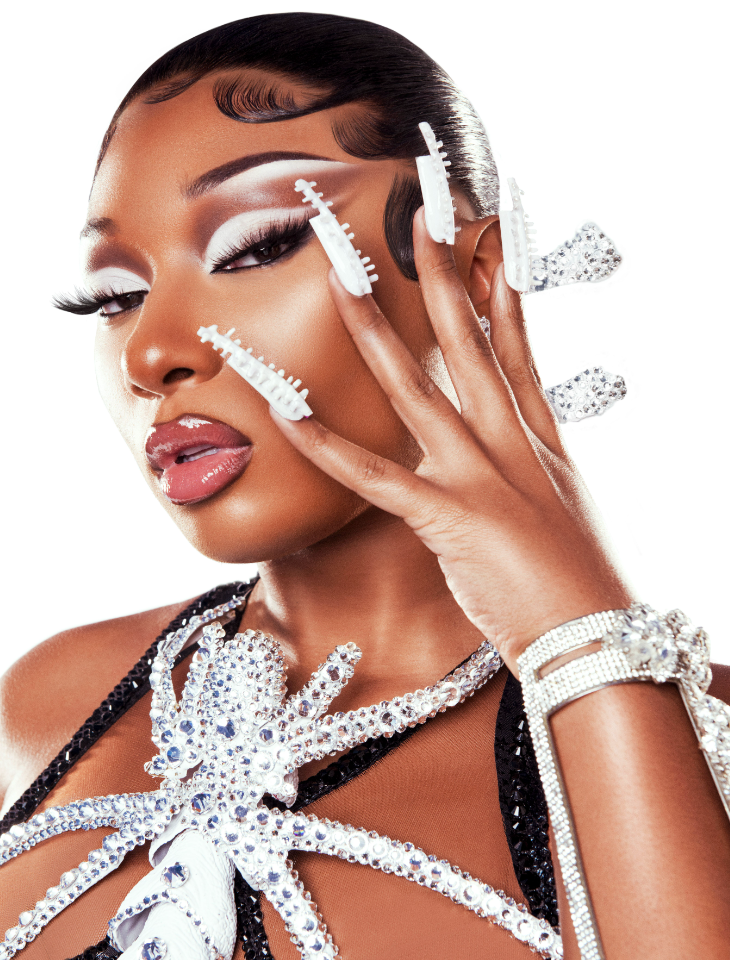 Twitch announces that on October 8th, pop culture icon and three-time GRAMMY Award® winning recording artist Megan Thee Stallion will headline an all-women lineup of performances at this year’s TwitchCon Party in San Diego. Set to be an electrifying celebration of Twitch’s streamers and their communities, she will be joined by international pop sensation and critically acclaimed songwriter Kim Petras and acclaimed pop funk trio Meet Me @ the Altar, plus sounds from DJ Lani Love and TIGERMOMTOY.

Presented by Amazon Games and a key highlight of the weekend-long IRL event, the TwitchCon Party will take place at Petco Park at 7:00pm PT, open to all TwitchCon 3-Day and Party ticket holders.

TwitchCon, a global celebration of streamers and Twitch’s largest in-person community gathering,  will return to the San Diego Convention Center from October 7-9, after nearly a three-year hiatus. Earlier this summer, Twitch hosted its first IRL TwitchCon Europe event since 2019 in Amsterdam, which exceeded past attendance records for TwitchCon events in Europe. Held annually in Europe and North America, each massive event is a powerful way to connect Twitch streamers with their communities, while creating a space for connection and belonging. TwitchCon San Diego will bring back the magic of previous TwitchCon events with community-fan favorites including: the Drag Showcase, Artist Alley, Twitch Rivals, community panels, meet & greets, expo floor, Loot Cave, among other new and diverse experiences.

Amazon Games presents the official TwitchCon Party on Saturday night, and will have an official booth all weekend where fans can immerse themselves in Lost Ark’s small but mighty Mokoko Village.

Here Are The Highlights of What Happened at TwitchCon 2022

Starting the Path to Partnership on Twitch

Gary Whitta: How ‘The Book of Eli’ Help Build His Twitch Community