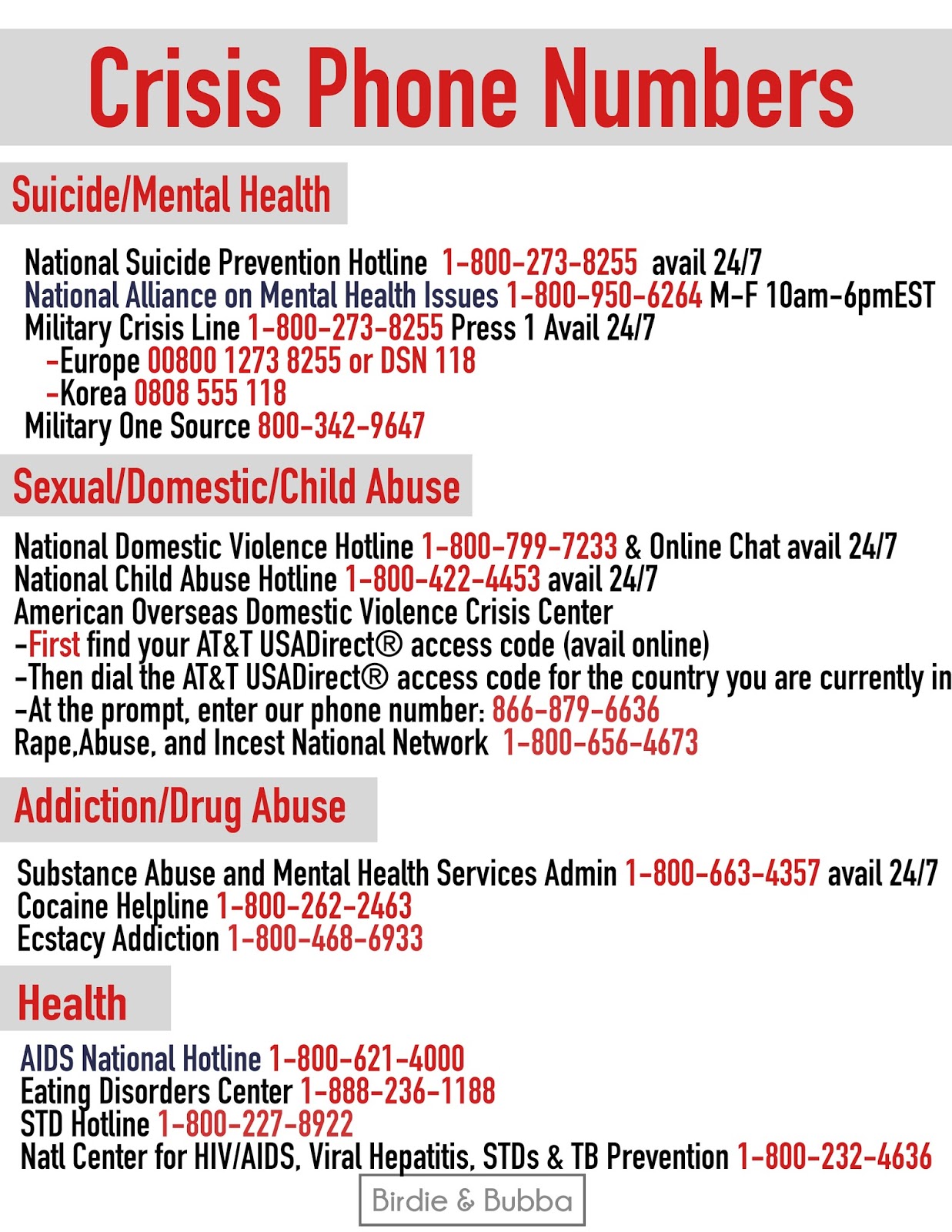 The news hit on the afternoon of June 18. Jahseh Onfroy, known as the artist XXXTentacion, was shot in Deerfield Beach, FL and soon after pronounced dead. Fans (from the problematic in his own way) Kanye to many others in the rap industry began to pay tribute to the rapper’s music and the loss of his potential. XXXTentacion was only 20. However, the internet never forgets and neither do the victims. Soon, the stories of the rapper’s deeds appeared. Alleged violence against women and homophobia began to overtake the fan tributes.

From Roxane Gay to the young women on my Twitter timeline who are still getting the feel for their stance on feminist topics, there was a mighty roar. This man shall not be remembered for anything but the damage he has done to women and the LGBTQ community. I understand them. We have been forced time after time to watch womanizers, child abusers, rapists, and serial sexual assault predators memorialized after their death. Most of the time, the misdeed was never official.  In fact, that’s what the fans of the monsters stand on. However, we all know that these men have a way of skirting the law. At the same time, for every one person to step forward and report their abuser, another two are silent and will remain that way.

So you have hardcore fans on one side who were moved by the music and worship the artist. On the other are the victims, screaming their pain (and more suffering in silence) and begging us not to memorialize this man. What do we do?

I’ll leave this question open to you dear reader. Tell me how you think we should remember our problematic (oftentimes monstrous) artists.

Life After Death: Popularity on the Billboard Top 200