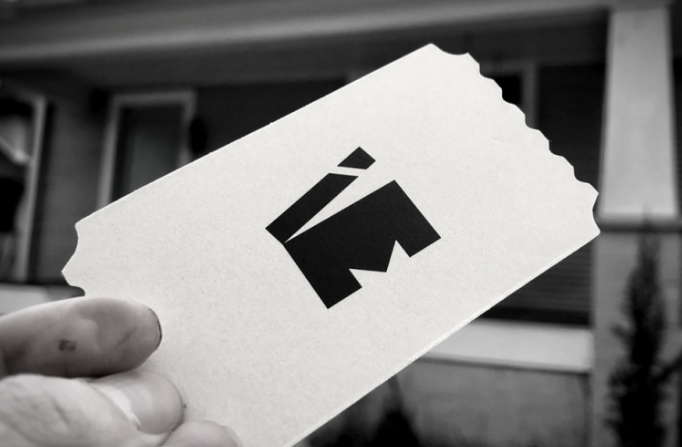 When you think of cities that are known for celebrating independent Black cinema, Memphis, TN isn’t exactly the first one that comes to mind.  However, the team behind Indie Memphis is working to change that.  In a press announcement released Friday, they stated they are excited about the return of the Indie Memphis Black Filmmaker Residency for Screenwriting.

The program is supported by the Remembering George Riley Fund.  In the release, Academy Award-winning screenwriter/director, Barry Jenkins will select the recipient of a $7,500 unrestricted cash grant, professional support, and round-trip travel accommodations.

The condition of the grant is to write a screenplay for a feature-length film to be produced only in Memphis.

“Memphis is seeking to be a center for black indie film, so we’re thrilled to bring this Residency back as an opportunity to introduce the city to a curious and talented filmmaker,” says Indie Memphis Artistic Director Miriam Bale. “We were overwhelmed with creative stories last year and are thrilled that the brilliant Barry Jenkins will be setting his eyes on the submissions from our top four finalists this year.”

The residency was created to provide an opportunity for under-represented artists in filmmaking to develop bold storytelling and share stories in the Memphis-area. Indie Memphis is looking to support one narrative feature film project and priority will be given to the story deemed most original, daring, intelligent, emotionally resonant, and realistic to produce.

Here are the details below presented by Indie Memphis, on terms and conditions of applying:

Applicants must describe why they believe their film should be produced in Memphis, TN. The setting of the story may or may not be Memphis and the residency will offer an opportunity for initial location scouting and inspiration from the geography and environment.

The residency is provided during the two month time-frame of September 16th to November 16th 2019. No exceptions will be made to the timeline. The residency will include artist participation in events during the Indie Memphis Film Festival the first week of November.

All eight semi-finalists will be given a VIP pass to attend the 2019 Black Creators Forum and the Indie Memphis Film Festival.

With A ‘Moonlight-Like’ Melody, Barry Jenkins Unveils a Teaser for ‘The Underground Railroad’