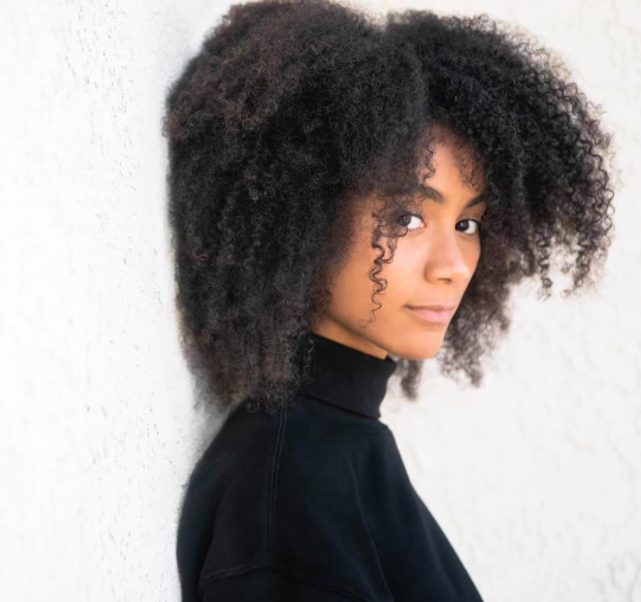 Michelle Nunez is Dominican, Spanish, and Nigerian. Her parents are both veterans so she grew up as an army brat, living all over the country and parts of Europe. She is also a trained 500 HR Yoga instructor and a strict vegetarian. In her free time, she is a music producer and DJ.

She recently came out as Pansexual and is a big supporter of the LGBTQIA community. Michelle is also a mental health advocate and an animal and environmental activist who loves spending time outdoors, surfing, and exploring.