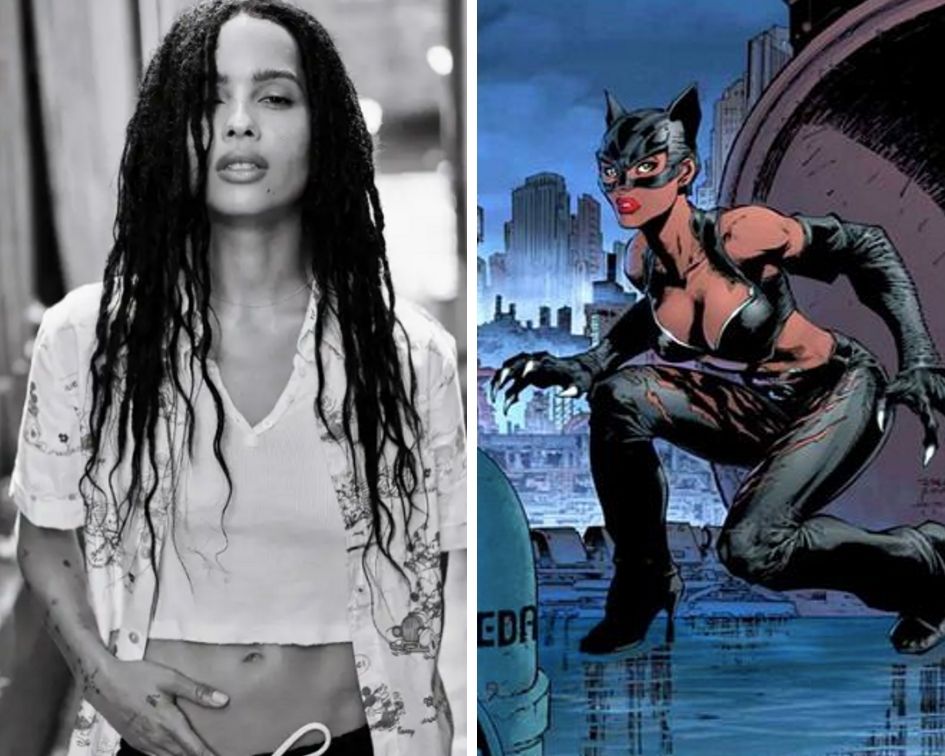 During much speculation after the new Batman film was announced, Warner Bros finally unveiled who will play Catwoman — Zoe Kravitz.

The deal has closed and Zoe Kravitz will play Selina Kyle, most notably known as Catwoman, in Matt Reeves’ new film.

Earlier this year, Robert Pattinson was announced as Bruce Wayne (aka Batman) and Jeffrey Wright will play Commissioner Gordon. Currently, actor Jonah Hill is in talks to play a villain in the upcoming movie.

Zoe is the third Black woman to play the role of Selina Kyle. The most legendary depiction of the role was by Eartha Kitt in the 1960s TV series. Kitt was the second woman to play the role. In 2004, Halle Berry took on the role of Catwoman in the first and only standalone film about the illustrious character. Sadly the movie Catwoman was panned by critics shortly after its release.

Kravitz is not new to the comic book world, she appeared as Angel Salvadore in X-Men: First Class and voiced the character of Mary Jane in Spider-Man: Into The Spider-verse.

Kravitz played Catwoman before in animated form, in The Lego Batman Movie released in 2017.