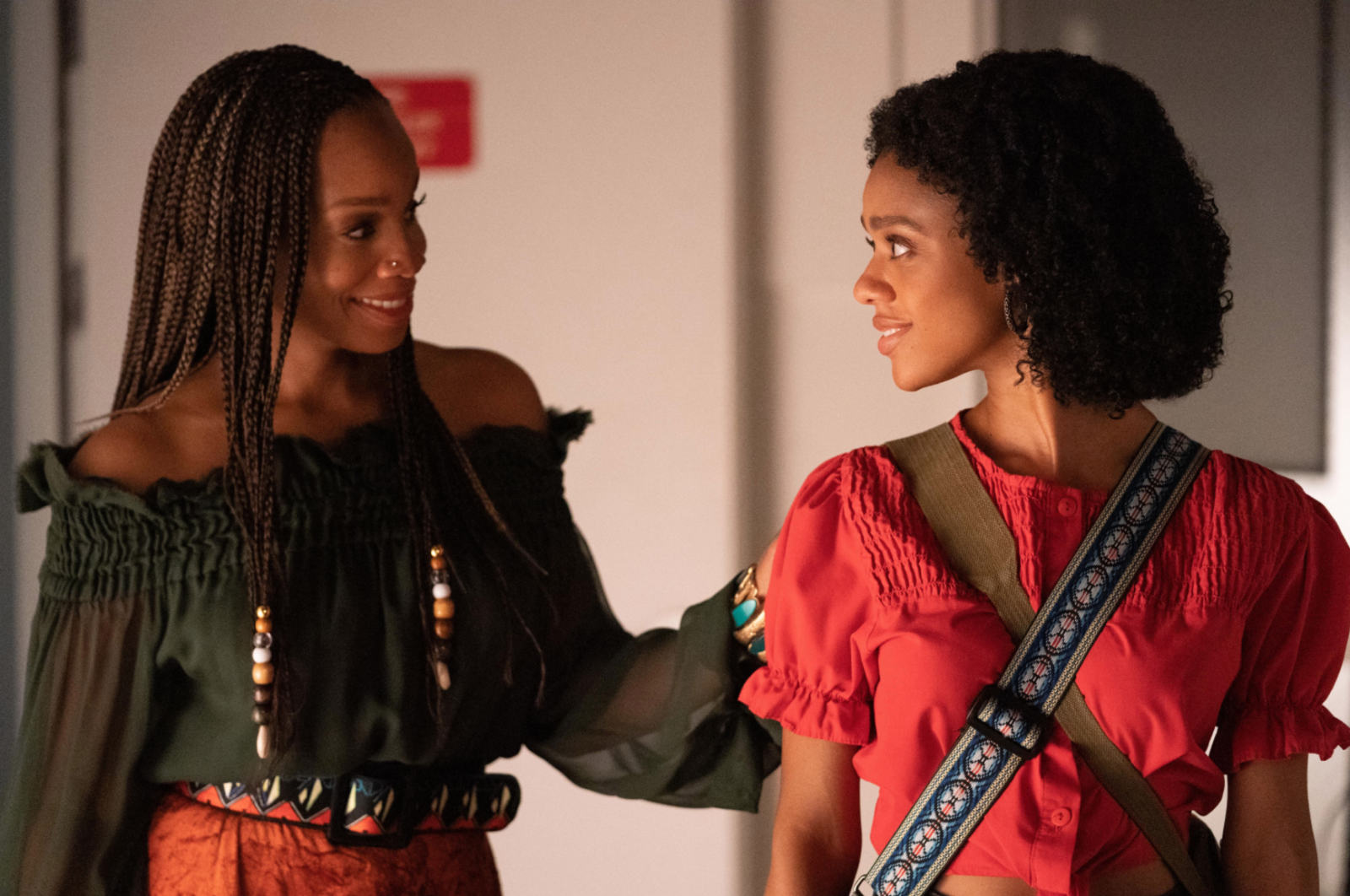 In this week’s episode of Little Fires Everywhere, Mia makes a decision that changes the course of her entire life.

In 1981, a young Mia (Tiffany Boone) begins studying at the School of Visual Arts in New York City, where she meets the captivating photographer Pauline Hawthorne. Struggling to pay her tuition, Mia makes a decision that will change the course of her entire life. Meanwhile, in Ohio, a young Elena (AnnaSophia Robb) questions her life with Bill (Matthew Barnes) as they await the arrival of their fourth child.

Based on Celeste Ng’s 2017 bestseller, Little Fires Everywhere follows the intertwined fates of the picture-perfect Richardson family and an enigmatic mother and daughter who upend their lives. The story explores the weight of secrets, the nature of art and identity, the ferocious pull of motherhood – and the danger in believing that following the rules can avert disaster.