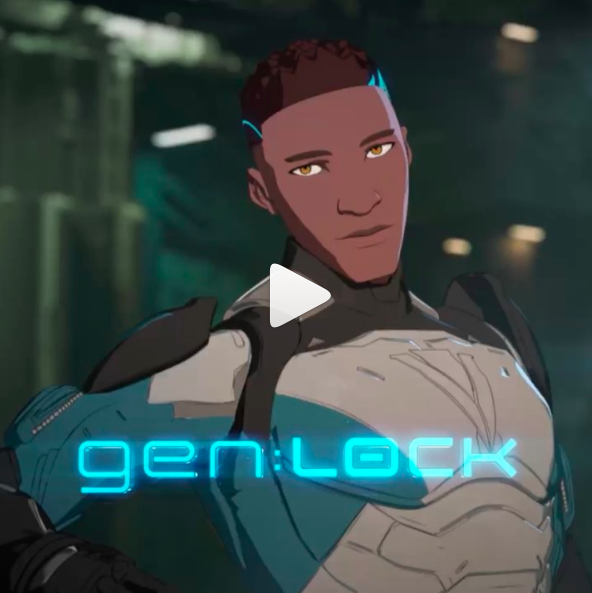 gen:LOCK creator and head of RoosterTeeth Animation  Gray G. Graddock states, “We are excited beyond belief to announce Michael B. Jordan as the voice of Julian Chase in gen:LOCK,” he also noted noted that Jordan’s “love of anime” that drew him to the project.

It’s true.  If you recall MBJ taking it to Twitter to nerdsplain his love for anime, he definitely goes hardcore for the subculture animation fandom.  He announced today on his Twitter account and confirmed the news on his Instagram page:

First of All I’m 6ft and they live with ME, put some respeck on my name. LOL…aaaand goku & naruto are real ones ?? lol https://t.co/QspyHD2zwH

Check me out later this year on Rooster Teeth… https://t.co/SjpNF0IjuL 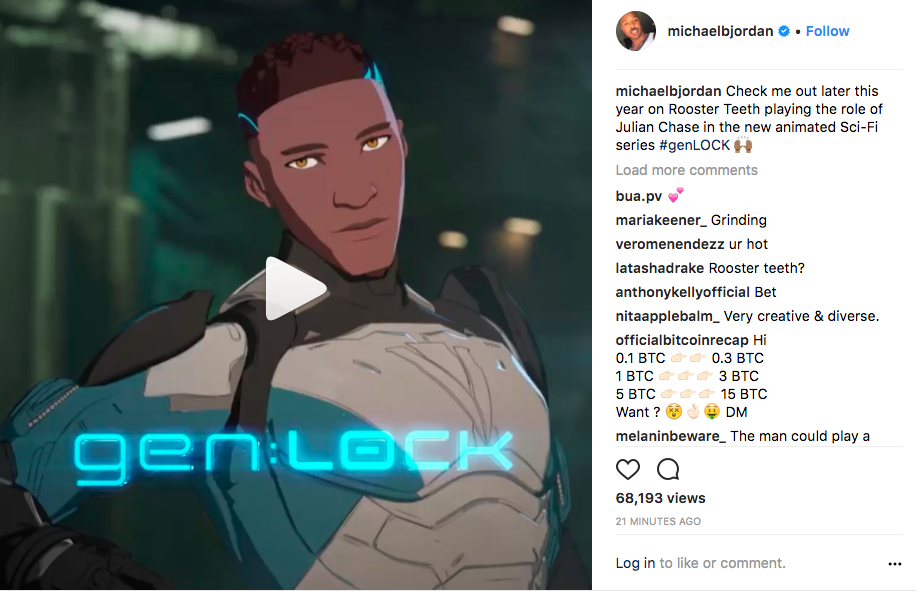 MBJ has had a stellar year so far in the blockbuster phenomenon Black Panther playing the villainous Killmonger. His HBO film last week Fahrenheit 451 premiered, and he’s currently filming the sequel to Creed due for release next year.

Now we’re just waiting for the announcement of that Black Panther animated series. I’m sure Michael B. Jordan will be down, will the rest of the cast go for it?  Comment below and let us know what you think about the gen:LOCK news.