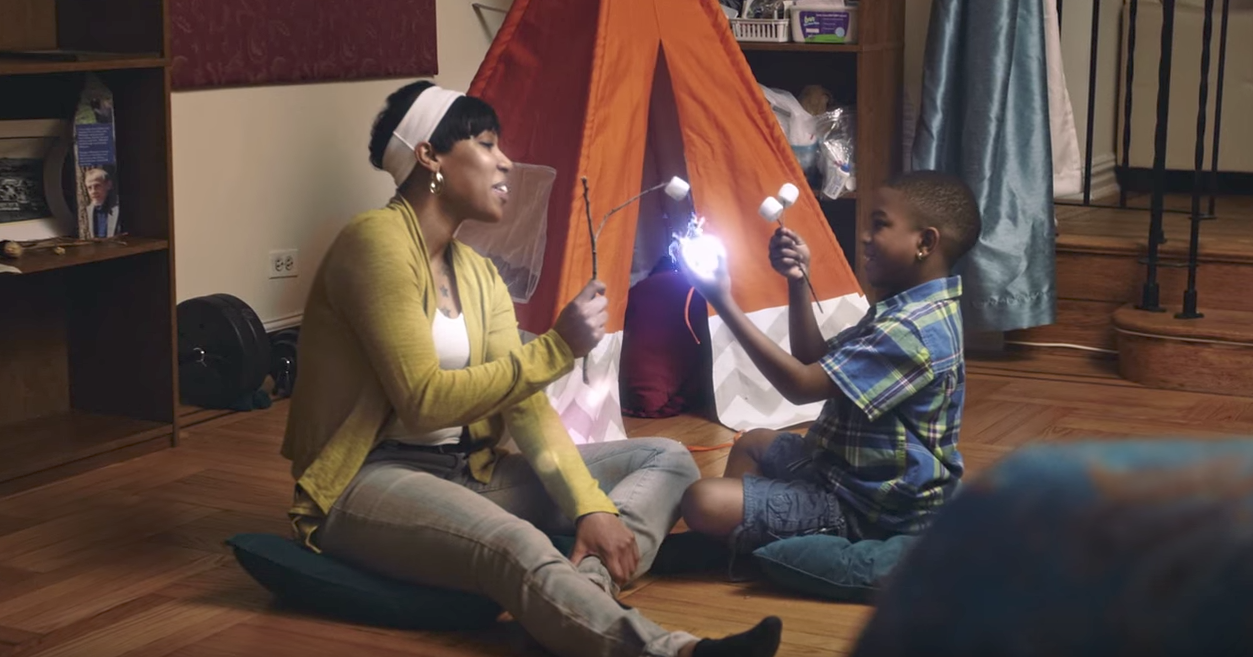 MBJ is busy. Netflix has ordered a 10-episode season of the one-hour sci-fi, family drama, Raising Dion, based on a short film about a Black single mother who discovers her young son has multiple, constantly changing abilities.

Dennis Liu created the Raising Dion comic book, directed the short film, and is attached to the Netflix series. Carol Barbee will serve as showrunner/executive producer and wrote the script for episode one, which Liu will direct. Joining her and Liu as executive producers are Michael B. Jordan, through his Outlier Society Productions, who will also appear in the series as Dion’s father.

The series follows the story of a woman named Nicole Reese, who raises her son Dion after the death of her husband Mark. The normal dramas of raising a son as a single mom are amplified when Dion starts to manifest several magical, superhero-like abilities. Nicole must now keep her son’s gifts secret with the help of Mark’s best friend Pat and protect Dion from antagonists out to exploit him while figuring out the origin of his abilities.

This is not Michael B Jordan’s first time in the EP chair, with his OWN series with Tarrell Alvin McCraney in the works. We look forward to this collaboration between his production studio and Netflix.