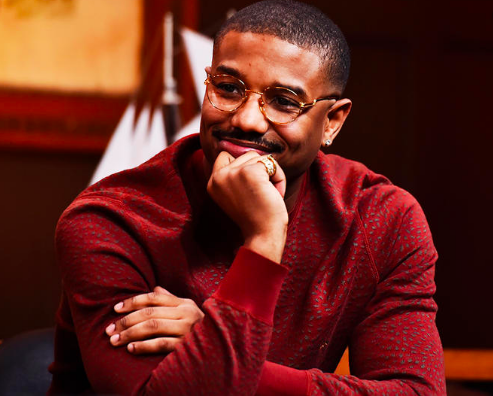 Since Michael B. Jordan launched his Outlier Society production company, he’s been a busy bee.

His latest venture is executive producing a collaboration with Seth Rogen and Evan Goldberg for an upcoming hour-long crime drama series from Amazon. The series is called Middle West.

In the series, two Chicago FBI agents get called to Gary, Indiana as they investigate the murder and disappearance of two cops who were searching for an array of missing young men.

Alexander Aciman and Julien Martin Hawthorne are the writers on the project and also the production’s executive producers. Middle West is a co-production between Amazon Studios and Lionsgate Television. Jordan and Alana Mayo will serve as executive producers via Outlier Society, while Rogen and Goldberg will produce with James Weaver and Josh Fagen for Point Grey Pictures.