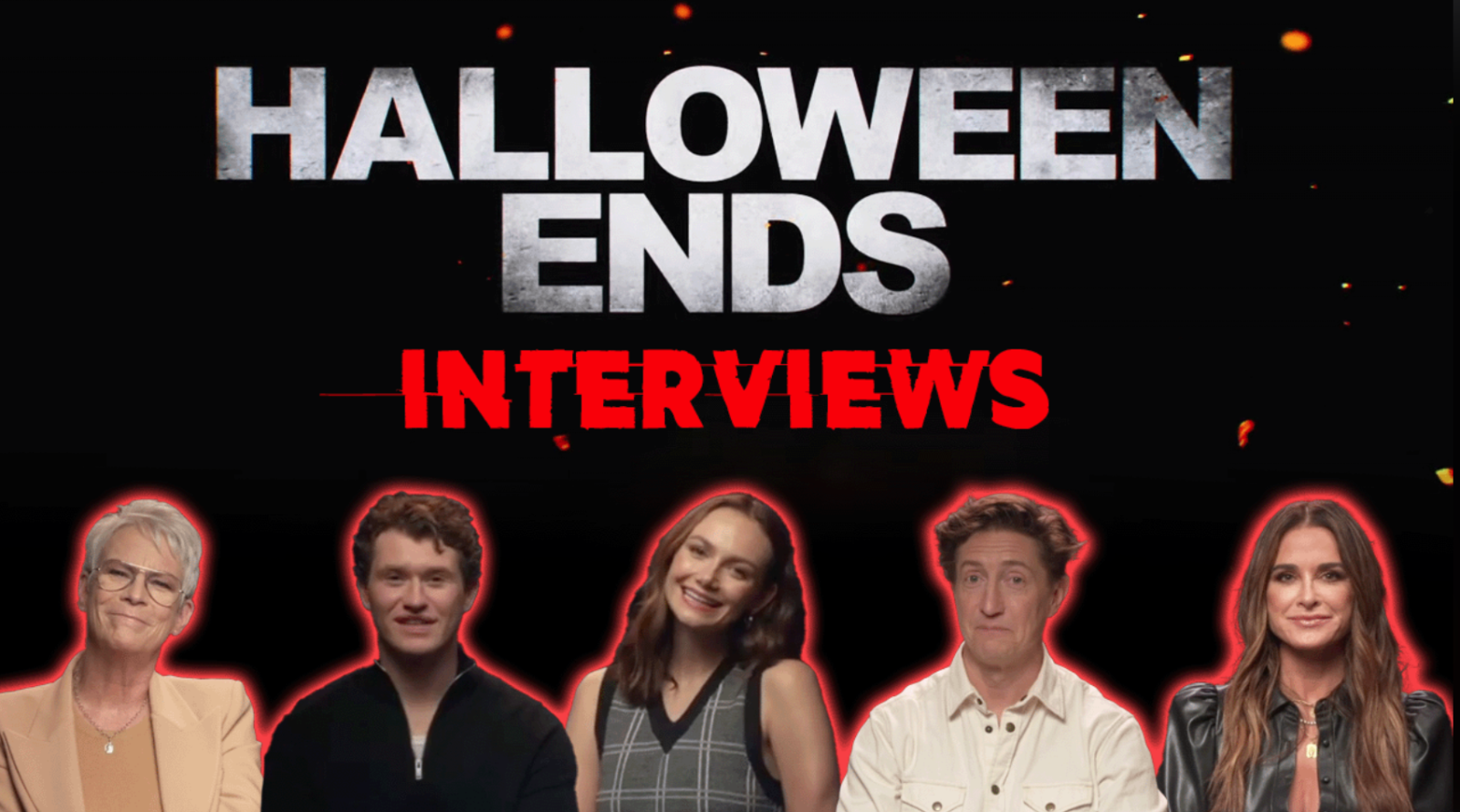 BGN interviews the cast and crew of the Universal Pictures film Halloween Ends.

Featured in the interviews are: David Gordon Green (Director), Jamie Lee Curtis (Laurie Strode), Kyle Richards (Lindsey Wallace),Andi Matichak (Allyson) and Rohan Campbell (Corey Cunningham). After 45 years, the most acclaimed, revered horror franchise in film history reaches its epic, terrifying conclusion as Laurie Strode faces off for the last time against the embodiment of evil, Michael Myers, in a final confrontation unlike any captured on-screen before. Only one of them will survive.