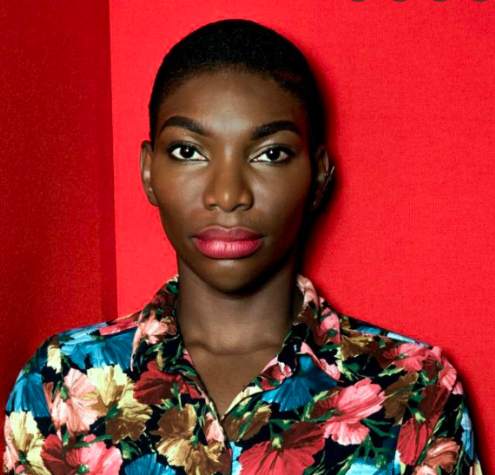 In an exclusive unveiled by Variety today, actor Michaela Cole, best known for her work in Chewing Gum and I May Destroy You will appear in the Marvel Studios film Wakanda Forever.

Character details are locked up per usual, though insiders said Coel has joined director Ryan Coogler at Atlanta’s Pinewood Studios, where production began last month.  Marvel Studios declined to comment on the matter.

Coel exploded onto Hollywood’s radar in 2020 with her critically-acclaimed HBO Max series “I May Destroy You,” for which she’s received four nominations in this year’s Primetime Emmy race. As writer, director, producer and star, Coel portrayed a popular writer processing rape trauma in contemporary London.

No word on what role Coel is slated to play.

Symbolism, Motifs, and the Significance of Alienation: A Review of Michaela Coel’s ‘Misfits’