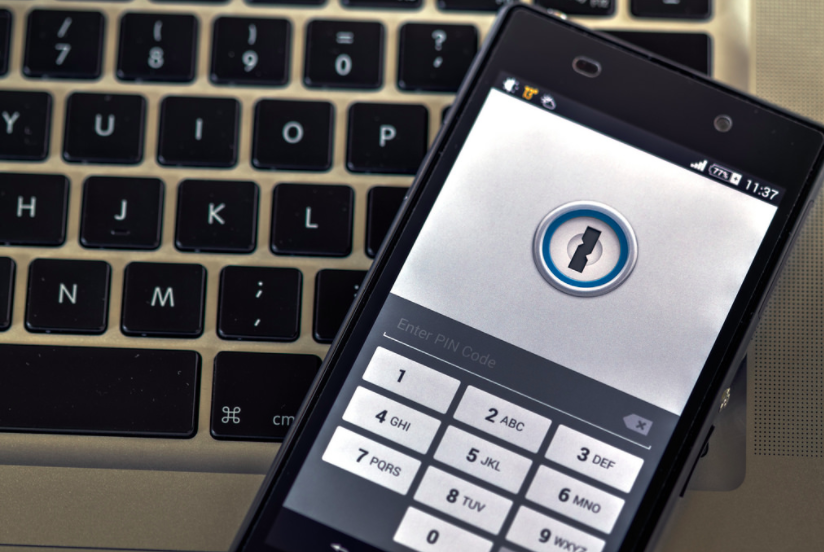 Gaming was once regarded as a niche and relatively closed market – but that is certainly not true anymore. Video games have evolved into a multi-billion industry that draws in players across ages and lifestyles. The stereotype of the male nerd gamer has been replaced by a broad and colorful range of people, where women gamers are also making their presence felt. And the tech behind gaming keeps on evolving: the revolution of smartphones has turned video games into an increasingly mobile experience.

Women can, therefore, be a more lucrative audience for the mobile gaming industry – but the gaming developers do not seem to be on to that just yet. The same survey revealed that among the top 100 games on Google Play with the most revenue, male faces were featured on the app at a rate 44% higher than female faces. And among US female gamers, 60% believe that only up to 30% of games are geared towards a female target base. While games are designed with male players in mind, they tend to tap into their experience of the world, providing truly engaging content. That opportunity that comes with understanding your audience on a deeper level is lost in the case of women gamers.

From Online Casinos to the Democratization of Access to Gaming, Female Gamers Finally Get a Chance

Yet there are also mobile games that are truly unisex in their approach. If you take a look at reviews detailing all of Spin Palace’s secrets, an online casino that specializes in online slots and offers payout rates of 97%, you will see that it has an extensive mobile casino for players looking to play one of the casino’s over 500 slot games on the go. With a large array of progressive jackpot slots, it also features slot games with strong female leads, like a slot game with a Tomb Raider theme.

Casino games are among the most popular type of online games for both men and women. This comes as no surprise since classic casino games like blackjack, craps and dice have been enjoyed by people regardless of gender since the dawn of time. Classic card games like baccarat and poker, including its variations like Texas hold’ em and three-card poker, are widely known and barely need any introduction, while other typical casino games like roulette and slot machines have rules and a game layout that are very simple to grasp even if you are a beginner. Even if casinos were once a stronghold of rich men, with the advent of online casinos, more and more women have easy access to casino table games.

The rise of mobile games and of female gaming can be attributed to many factors, and the ubiquity of smartphones is probably the most pivotal one. You no longer need specialized and expensive equipment like a console or PC gear to become a gamer. Instead, you can download a mobile game app on your smartphone and learn to play when you commute for work. This has helped gaming reach out to a wider audience, including female gamers who for a long time did not get a lot of support from the male-dominated gaming community.

Let’s just hope that this trend of an industry that is slowly becoming more welcoming towards female gamers continues well into the future.