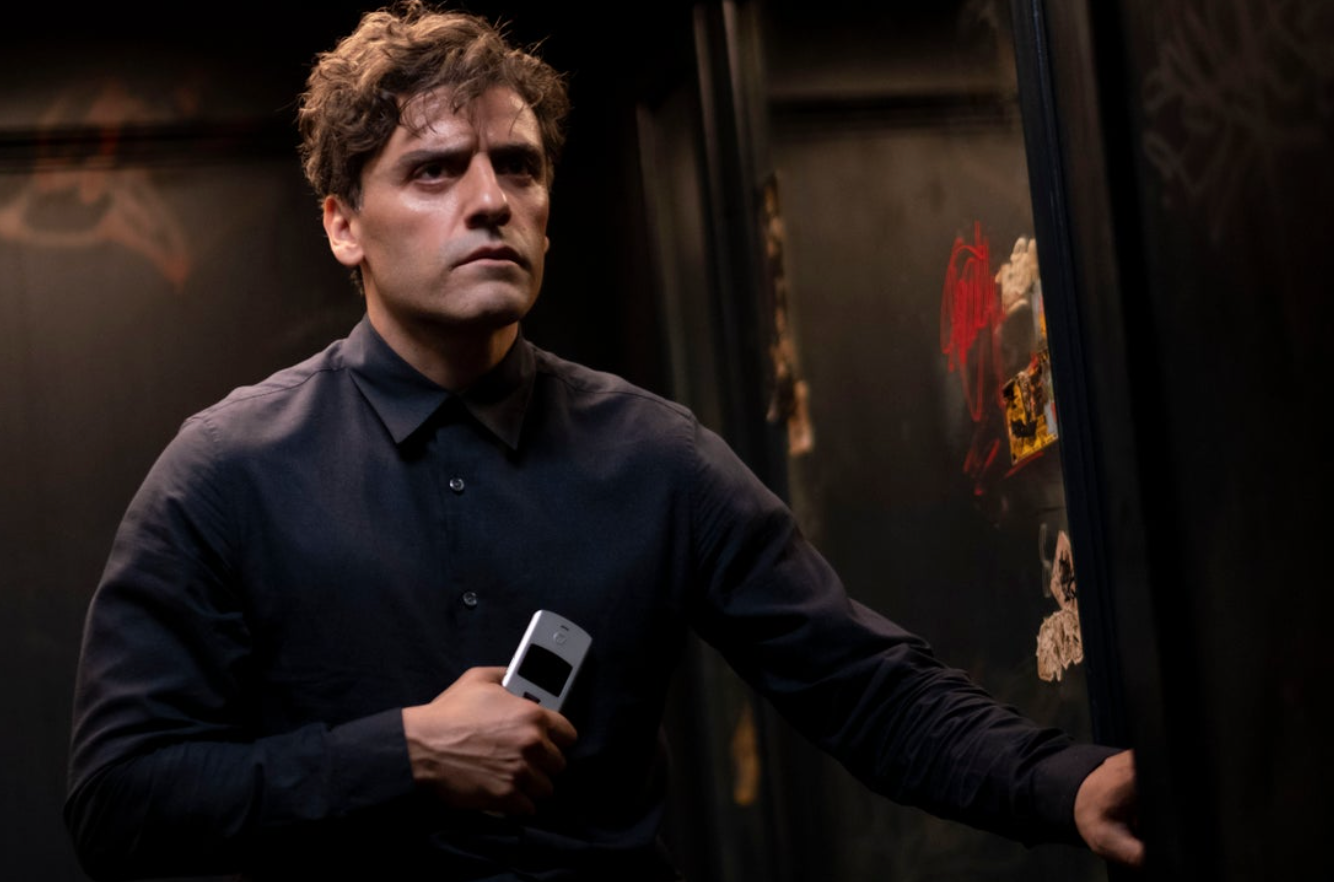 The series follows Oscar Isaac as Steven Grant/Marc Spector/Moon Knight, a mercenary with dissociative identity disorder, alongside Hawke (Arthur Harrow) and Calamawy (Layla Miller). The cast and creators were able to provide insight into what makes Moon Knight unlike any other Marvel project, including the moments that made this experience special.

Diab was very passionate about ensuring that his Egyptian identity was a key component of the show and that the authenticity of his culture was honored. He explained that, too often, Egyptian culture is “exoticized and dehumanized.” However, he saw Moon Knight as an opportunity to change the narrative. This MCU phase has been inspired through cultural lenses more than previous projects, and Diab seemed happy to have his culture represented in this series while also capturing the Marvel style of storytelling.

“Egyptians are funny in the most dire situations,” Diab explained. He wanted to make sure that his Egyptian humor carried over to wider audiences. Luckily, Issac was there to tell him the truth. When a joke landed, Diab was amused that he’d succeeded in being funny in two cultures at the same time. Along with the rest of the cast and creators, he balanced the blend of genres that run through this series, including humor and drama. Despite the show having a very serious tone, the creators made sure that there was room for some whimsy in the mix. With such a complex show to construct, it was a unique experience to craft the world of Moon Knight.

For Issac, it was also an interesting challenge to go between the different Moon Knight personalities. Fortunately, his cast members believe he knocked it out of the park, and he had an exceptional time pulling it off. In fact, it was actually Issac’s idea to give Steven an English accent. He explained, “I love English humor. I find it funny.” He saw an opportunity after asking himself, “What if we make him English?” Having a  few inspirations, he sought to draw from Northeast London accents and accents from the Jewish communities in London, giving a nod to his character’s Jewish background.

Calamawy applauded Issac’s ability to bounce between Marc and Steven, noting that they felt like two different people. She felt Steven’s timidness and desire to connect, as she explained that he’s a character that needs “nurturing.” On the flip side, Marc is someone that Layla has her guard up around — except for at the dance-off. Issac poked fun at Calamawy dancing with other cast members, including him, while he was dressed in the Marc persona. It would seem that Marc isn’t quite as standoffish offscreen when Issac is showing his warmer side.

Speaking of warmer sides, Hawke certainly has a soft spot when it comes to fellow cast members and creators. He shared that he not only enjoyed using green screens and traveling to the desert for filming, but also loved the overall culture of the team. He explained that some larger budget projects add pressure that can make creators controlling, but not this one. There weren’t strict rules, but what he defined as a “playfulness” and “willingness to fail” made him feel like everything came together stronger. Everyone allowed themselves to make mistakes, to discuss different approaches, and to listen to one another. If an idea wasn’t written into the script originally or strategically planned, it was still encouraged to be explored.

He also appreciated Issac’s passion to contribute and mentioned he was happy to have “signed on [to the show] without reading the script” first. The cast members joked that not reading the script should be a requirement for every show if it means creating something as special as Moon Knight. It would be an understatement to say that this is a group of cast and creators adore one another. This is often a promising sign for how things will come together onscreen for the show.

The series will explore the complexity of the Moon Knight personas and navigate an intersection of themes. The mythical show combines themes of horror, humor, fantasy, mythology, drama, romance, and more. It will also set the MCU up to introduce Egyptian mythology to fans after its prior exploration of Norse mythology and other cultural stories. This will create some interesting occurrences in the next phase of films that may just change Marvel viewers forever.