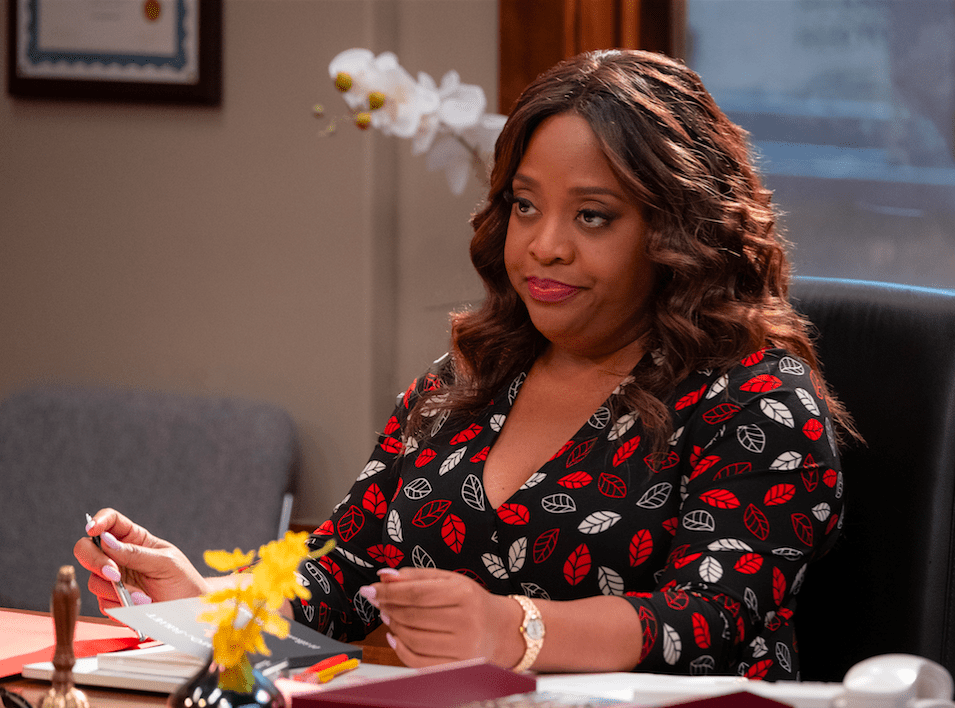 If you watch enough TV, you probably know of Sherri Shepherd from her days as one of the former co-hosts of the highly opinionated daytime talk show The View (2006–2014) or from her own sitcom Sherri a few years back.

Long before fame, she was once just another kid trying to get through high school. Between scenes on the set of Mr. Iglesias, she talked about those days and playing a principal on TV.

Are there any things that people still don’t know about you but would be surprised to know?

Omigoodness, I think most people know so much about me because I’ve been around a long time. I’m pretty open about my life so anything they don’t know is probably because I keep it to myself.

On this show, like your previous show, you make a situation comedy look very easy. Any secrets of how you do that?

I guess it’s because I love doing this so much. I think sometimes standup comics have a hard time going into an ensemble cast, because as a standup you are used to being on stage by yourself. It’s all about you and the jokes and the laughter that you create.

When you go into an ensemble, it’s about the entire cast, what works and what gives way and what makes everybody win. It’s not all about me. How else do I make it look easy? You have to be prepared.

I don’t like it when people come not prepared. Know your stuff, know your character that they wrote. Honor the writers that wrote that script. I love, love, love coming in. 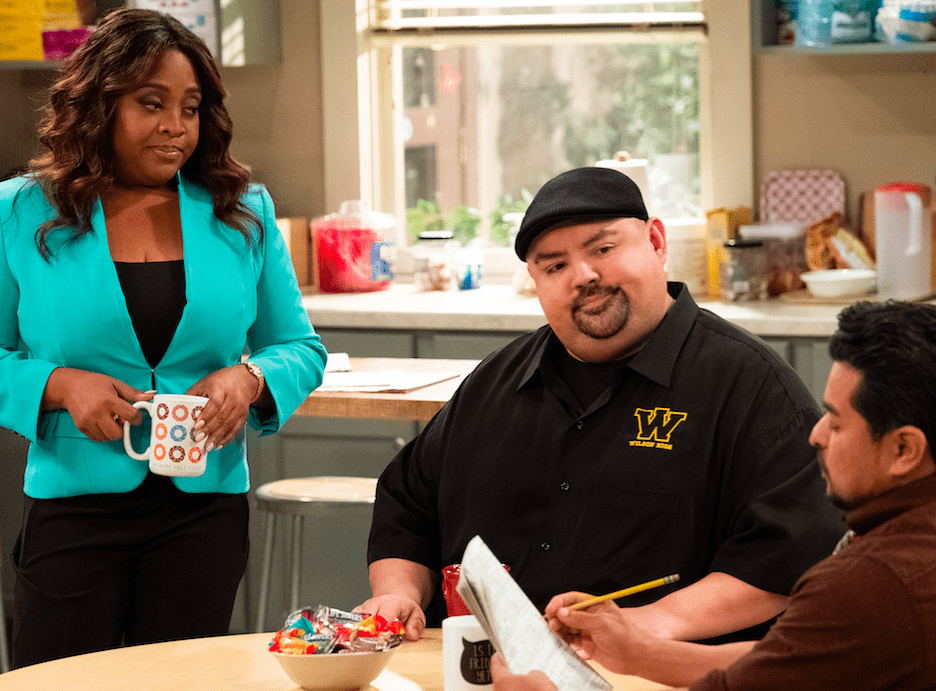 Principal Paula hasn’t been shy about her search for “the one.” Despite the self-deprecation, she’s very positive about the outcome. How much of this do you identify with?

I’m really super positive. I think Kevin Hinch, the creator, and the showrunner, took aspects of my life and put it into Principal Paula. As Sherri Shepherd, I’m very positive because you just have to enjoy life.

Were/are there any teachers/principals who you recall and use as role models for this role?

Principal Paula is just like one of my aunts. My aunt was a teacher in the Chicago public high schools, and she became an assistant principal and a principal. My Auntie Gloria was very stern but she loved those kids. When [she] passed, most of those kids came back because she was very firm.

Teachers and principals have such a hard time. They have a love for the kids but you have to go through that eternal red tape.

So it’s a homage to my aunt and to other women I know who are in leadership positions. Even though they are softies inside, they’ve got to be firm. 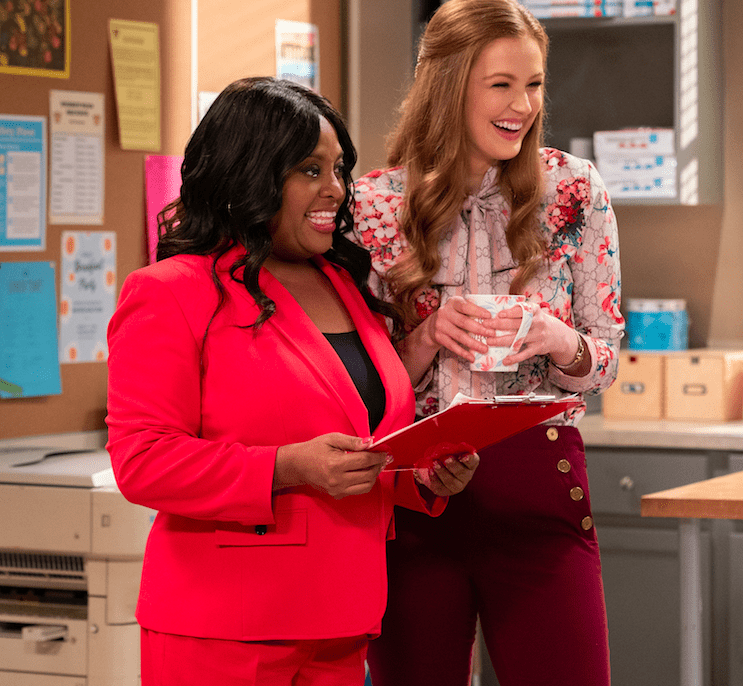 Do you recognize any of yourself as a high school student in the characters?

Omigosh. I was the one that played around. I was always the class clown. I was always getting into trouble. People would say, “Sherri is the class clown. She can’t stop talking.” I knew that was an automatic whipping. How many times did I try to hide my report card? Yeah, I was a child who just loved to make people smile, and that sometimes got in the way of my studies.

But I still was a B+/A- student all the way through school.

It’s so funny because I went back to my 25-year high school union and all of us nerds just stuck together.

I remember one girl came up to me specifically. She was chain-smoking, and she takes a deep drag and says, “Everybody says you’re on TV but I’ve never seen you.”

I was always this nerdy, shy girl. I didn’t own my standup until I was grown. I always wanted to make people smile because that would mean they wouldn’t pick on me, bully me, or make fun of me.  I liked to smile but I was so shy, so homely, omigosh.

Oh yeah. I had my buck teeth. I had really buck teeth. I probably should have had braces. My parents couldn’t afford them at the time. Back then they were for rich people. But it was good. It made me who I am today.

You knew Gabriel from standup. How did you two get together for this show?

Gabe and I have known each other for at least 15 years. I did a lot of the Latino comedy circuit, and that’s where I got to meet Gabe and a lot of other comics. We would go on the road.

There was a time that Gabe gave me a ride home because they repossessed my car. We reconnected a few years ago, so when the show was being put together, he thought of me.

What do you bring as a Black female standup comedian that works well on the show?

Principal Paula is an African-American woman who has worked very hard to get in the position she is in. She is running that school, and she will let you know, “This is my school.”

She runs it, she cares about the kids, she knows the school has got to go places, and she has got to be the one to do it.

In the second season, what can we expect will change with kids and with Principal Paula?

[Gabriel] gets a love interest. I am still searching, and I think I’ve found one. It’s a surprise who I find, so we’ve got some really funny people coming back.

Any guest stars that we need to know about?

Yes, but I can’t remember them. [Laughs.]