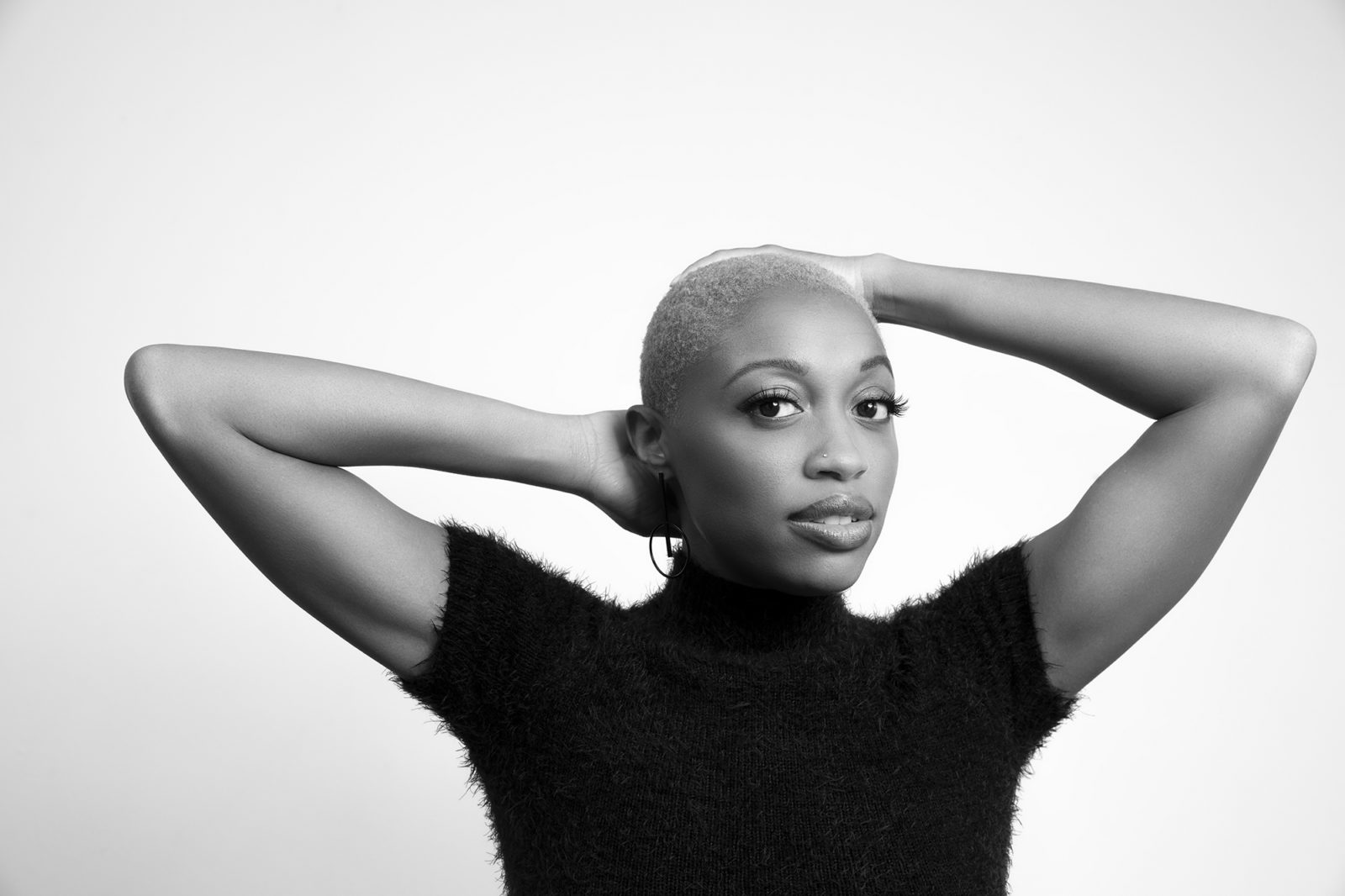 Travina Springer shared with BGN during a video interview that she was silent when she heard that she was joining Disney’s Marvel Cinematic Universe as Tyesha Hillman, the wife of Aamir Khan, in Ms. Marvel. Springer recalled being “surprised, but not shocked” that she got the role — she immediately felt a sense of alignment between herself and Tyesha. For her, it was a timely gift from the multiverse.

Ms. Marvel follows Kamala Khan (Iman Vellani), a 16-year-old Muslim Pakistani-American girl from Jersey City, New Jersey. She’s a devoted gamer, thriving student — and Captain Marvel’s biggest fan. However, she struggles to find her place in her family and school life. Things get even more complicated when she gets superpowers.

Suddenly, she experiences abilities like some of her biggest heroes — and as many Marvel fans know, that’s a lot of responsibility for a teenager. Tyesha is the newest member of Kamala’s family and brings some major Black girl magic into the mix as Kamala’s soon-to-be sister-in-law.

Both Springer and Tyesha are Black women who converted to Islam, which made the role “feel right” for Springer. In many ways, she sees herself in Tyesha, which informs how she approaches the part as an actor.

First introduced in the Ms. Marvel comics, Tyesha serves as a role model for Kamala and is also quite the Black girl nerd. She loves video games and doesn’t shy away from the opportunity to help the young hero when she needs it most. Springer explains, “I thought it was so magnificent and special that a character like this even existed for me to audition for. It doesn’t happen often enough — where an actor gets an audition and feels immediately connected to the character and the material.”

The ability for Black and Brown girls and women to be nerdy on television is often limited. Geeking out over different things herself, Springer sees examining “the spectrum and range of Black girl nerdiness and nerdom” as special and important.

While Tyesha isn’t the main character, her presence is enormously felt, especially for Black Muslims in America that have never seen people like them in a Marvel project. This resonates with Springer as someone who’s seen the erasure of Black Muslims in America — and even globally. She pointed out that most people hear the word Muslim and think of Arab people. However, Black Muslims make up a large population in the United States alone — but often are left out of the equation.

Ms. Marvel presents what Springer calls, “a chance to change the narrative.” The show introduces a dynamic range of Muslim people as heroes instead of the common and racist trend of casting them as terrorists. It’s about authentically creating and connecting Hillman’s fictional experience with Springer’s lived experience. With pride, she told BGN that she’s “honored to play a Muslim convert Black girl nerd in the MCU.” Part of such an impactful role includes portraying Tyesha as someone Kamala can look up to.

In the comics, Tyesha and Kamala have a special relationship that’s sisterly. This enabled Kamala to take some notes from Tyesha’s life as a “confident, self-assured, and unapologetic” Black Muslim woman who makes her own choices. From her strong religious faith to her fierce  love for her family, Springer believes it’s vital for Kamala, “as a young woman to see an older woman carry herself that way.”

Their on-screen relationship is filled with potential, especially when it comes to the charisma of the Khan family.  Both in the show and the comics, family is a powerful force. “It was really natural for all of us to connect as a family. Another gift from the universe is that Aamir, played by Saagar Shaikh, who’s my fiance [in the show], is actually a friend of mine in real life,” Springer said. “So, he hit me up when the breakdown [of the show] came out and was like, ‘are you reading for this?” The rest is history from there, as Springer did indeed read for the role and then get it.

She shares that she and Shaikh already had “chemistry” and “banter” that felt natural. In fact, when it came to bonding with the entire Khan family actors, Springer expressed that “it wasn’t forced at all” and a “blessing” that they all go along so effortlessly.

Although Ms. Marvel has already presented some trials and tribulations for the Khan family, it sounds like they won’t be an easy family to throw for a loop. Springer believes the show represents “the power within us to rise to the occasion when the time calls for it.” Going from that, it sounds like for Kamala and the family—there will be plenty of action-filled calls to action. Audiences can only hang tight as they wait to see which glass ceiling their new on and off-screen heroes, Tyesha Hilman and Travina Springer will be shattering next.

The Cast and Crew ‘Ms. Marvel’ Share Their Own Family Origin Stories