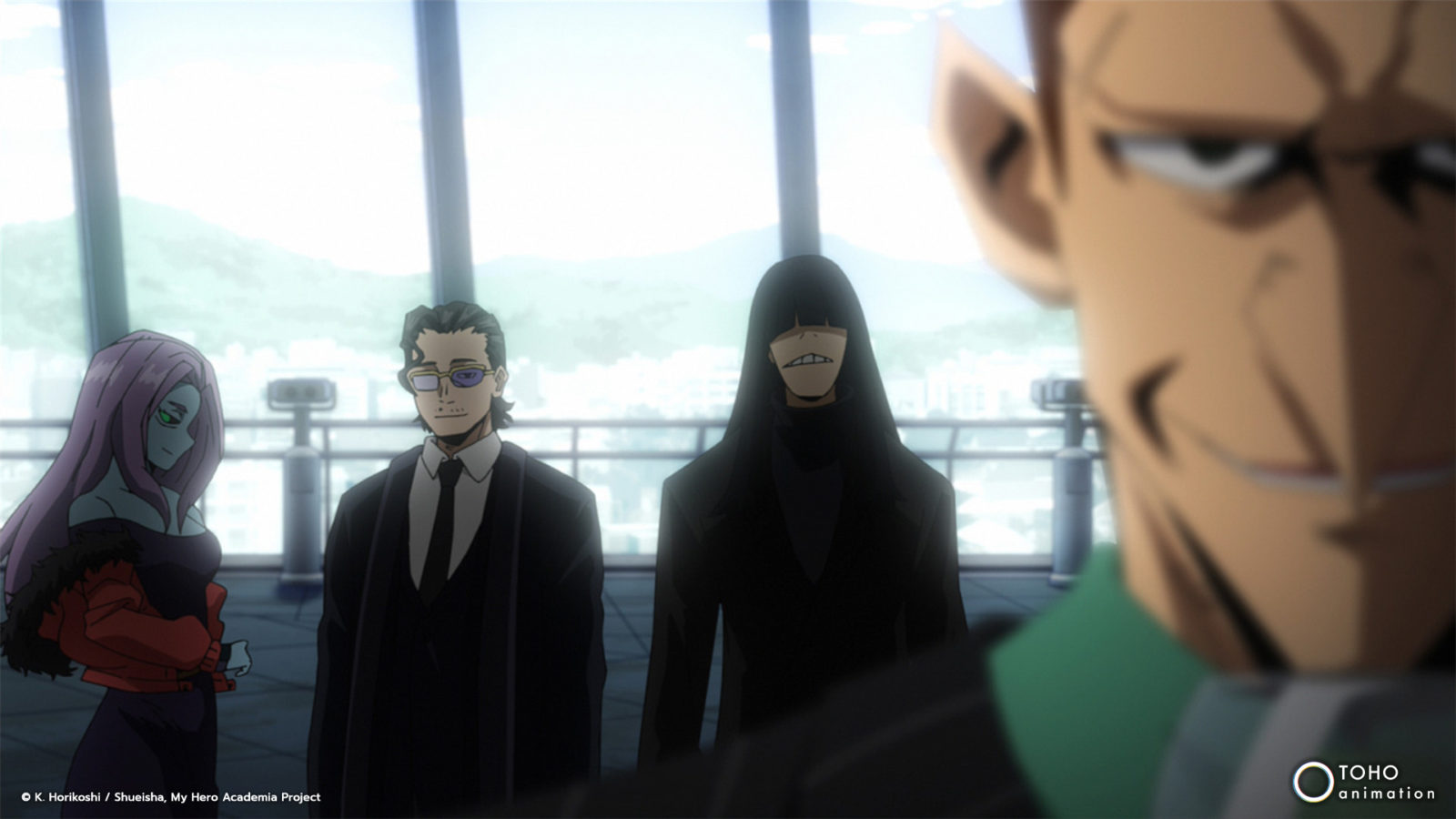 Before the release of the new season of My Hero Academia, BGN was able to sit down (safely over Zoom, of course) with veteran voice actors Eric Vale and Sonny Strait to get some insight not only on the new season but also on their industry insights and how the series has resonated with fans. In addition to hearing about the show and how it feels to record those famous fight scenes, we also discussed the atmosphere of working at Funimation and wearing different hats in the anime industry. (Remember that you can now watch My Hero Academia on Funimation’s website and on the Funimation app.)

What can you tell us about the trajectory of where your characters will be going in Season 5?

Sonny Strait: They will be moving in a forward direction. There will be momentum that propels him to other places. [Laughs.] You’re not getting a spoiler out of me.

How do you think the themes of heroism and discovery play into how you see your characters?

Strait: I don’t want to give away too much, but I will say that he’s [Re-Destro] very conflicted. There’s some forces inside of him that are fighting each other.

Vale: So, this is something I’ve talked about before, [which is] that I really enjoy being a villain. The villain portrayal that I get to do is that villains are often conflicted between the good and the bad. The good guys are not conflicted between good and bad — they just know to be good. The villain’s making a conscious choice to be bad, even though they know that the good path is right there. That, to me, is going to be really interesting to see play out.

One of the things that’s really interesting about villains in all forms is that even when they know they’re doing something bad, in their mind, it’s the right path forward.

Vale: As far as my character is concerned, I just started him. I have my first convention next month, so we’ll see how they react.

Strait: I can tell you that everything you’re saying is true. All of the fans are deeply invested in this story and deeply invested in the characters, specifically looking for story arcs to play out in ways that they are hoping. So I hope the story plays out in a way that makes them happy.

One of the big parts of My Hero are the fight scenes and seeing those play out. Is that something that you like to portray when you’re in the booth?

Strait: I mean, it can be painful on your vocal cords. But at the same time nothing is more liberating than going full force with screaming and fighting and things like that. I mean, to do it right, you have to commit to it. So, it’s cathartic in a way.

Vale: I read something in the past few years about scream therapy, where people are taught how to scream effectively to release stress — kind of like exercising. I find it interesting [when] you do big fighting scenes, you come out feeling more well-adjusted.

Strait: Yeah, Eric is a lot more relaxed than when I met him. Years of screaming in a booth are really relaxing, that’s true.

Strait: It certainly helped mine. When I started directing, to be able to explain to someone what you’re wanting from them makes you understand the process. But also, seeing the answers they come up with and the solutions they come up with as actors will make me grow as an actor, just through osmosis. I’m like, I never thought to approach it that way. That’s really cool, you know?

Vale: Yeah, same for me. I find [that] in the creative industry, it’s best to do as much as you can. Writing, directing, acting, producing — all of these things tend to dramatically inform the other ones. The more you can do one of them, [the more] you’re growing in other areas. “Do as much of it as possible” is my motto.

Strait: I agree, and I think that’s for every aspect of even just writing. Like when I was writing for it, I certainly understood it in a way I would have never understood it before. When you’re actually taking the time to translate into more American English, [it] makes you really understand what you’re talking about.

Are there any last thoughts you’d like to leave for the fans before the season starts?

Strait: I can’t wait for you guys to see this character. Honestly, I can’t wait to see more of them myself. It’s gonna be fun.

Vale: I hope everybody’s happy with what we do. I want everyone to know that we care about it. We care about delivering a good show as much as the fans do.

Be sure to check out Season 5 of My Hero Academia, which you can watch now on both Funimation and the Funimation App.

‘Shirobako: The Movie’ Captures the Original Series’ Individuality in its Storytelling