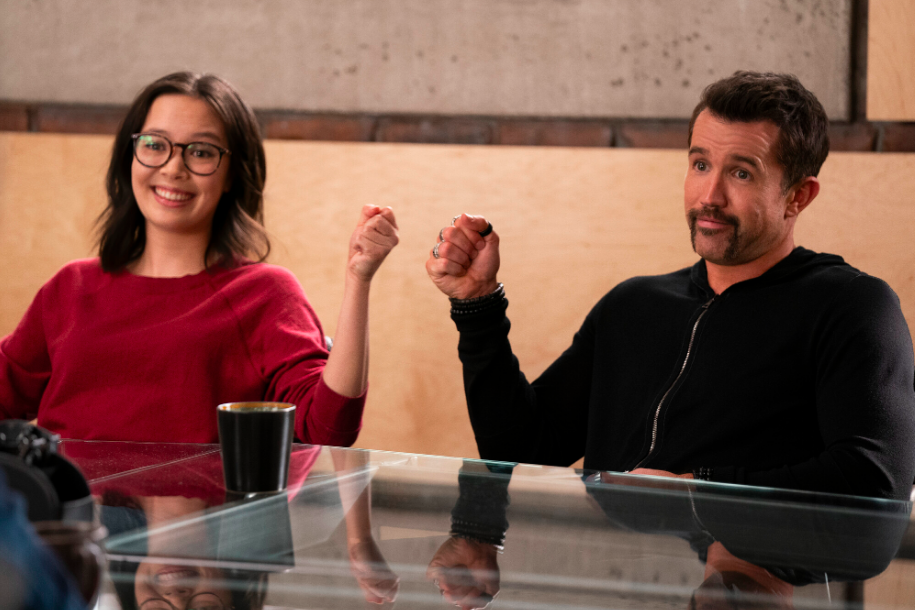 Today, at the Television Critics Association Winter 2021 Press Tour, Apple revealed a first-look at the sophomore season of its hit workplace comedy Mythic Quest, and announced that the new season will make its much anticipated global debut on Friday, May 7, 2021 on Apple TV+.

Created by Rob McElhenney, Charlie Day and Megan Ganz Mythic Quest is executive produced by McElhenney and Day under their RCG banner; Michael Rotenberg and Nicholas Frenkel on behalf of 3Arts; and Jason Altman, Danielle Kreinik, and Gérard Guillemot for Ubisoft Film & Television. David Hornsby and Megan Ganz also executive produce. The series is produced for Apple TV+ by the Lionsgate, 3 Arts Entertainment and Ubisoft.