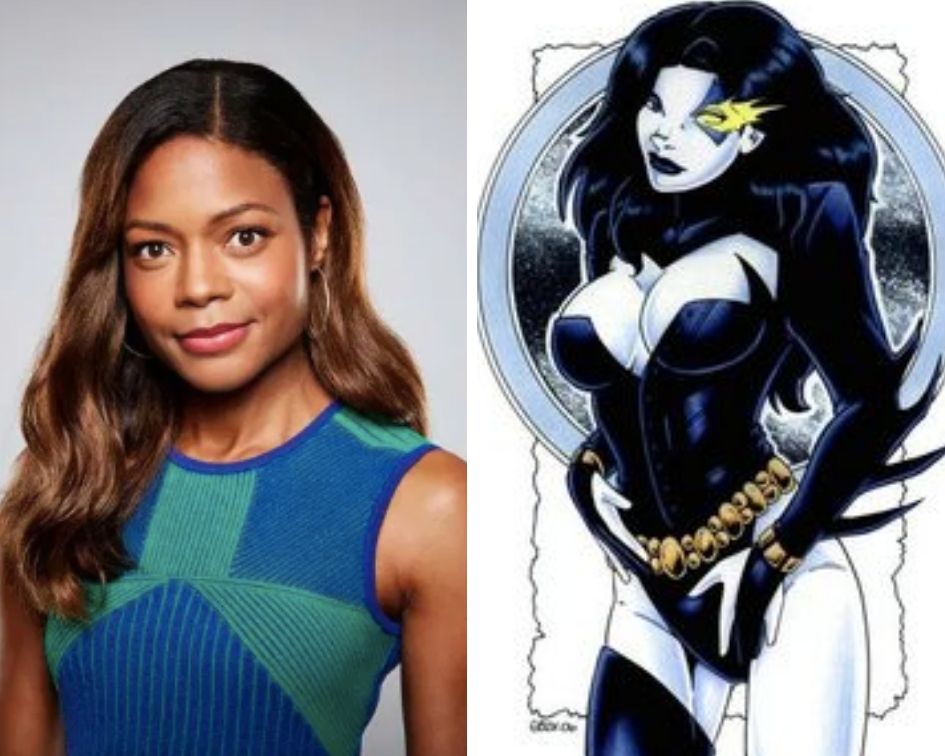 It has now been widely reported that actor Naomie Harris is in talks to play the villain Shriek in Venom 2.

Tom Hardy will be back as Eddie Brock also known as the titular character Venom. Actor-director Andy Serkis is slated to direct the highly anticipated sequel.

Shriek is a known enemy of Spider-Man and became allies with Carnage, another known villain of Spider-Man. In the Venom universe, Shriek has battled with the anti-hero along with other characters such as Black Cat and Iron Fist.

Naomie Harris’ latest film is the upcoming cop thriller Black and Blue directed by Deon Taylor. She plays a rookie policewoman in New Orleans, who inadvertently captures the shooting death of a young drug dealer on her body cam. After realizing the murder was committed by corrupt cops, she teams up with the only person from the community who’s willing to help her.

Harris will also return in the James Bond film No Time To Die as Moneypenny. The film also stars actor Lashana Lynch, the first Black female 007.