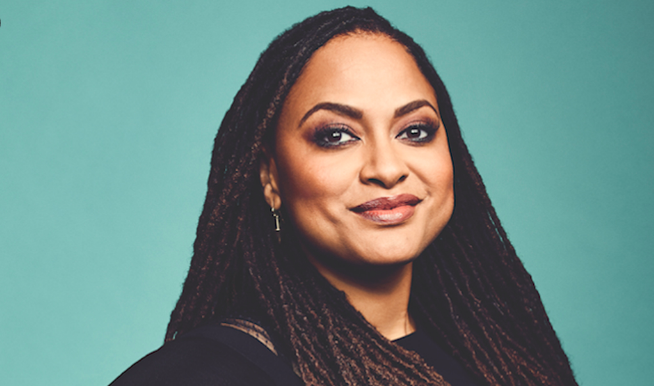 Sovereign chronicles the lives, loves and loyalties of a sprawling Indigenous family struggling to control the future of their tribe against outside forces and themselves, Deadline reports.

Runningwater belongs to the Cheyenne and Mescalero Apache Tribal Nations and grew up on the Mescalero Apache Reservation in New Mexico. Since 1996, he has guided and mentored the global Indigenous film community by nurturing a new generation of filmmakers. Based in Los Angeles, California, Runningwater has supported more than 140 different Indigenous filmmakers through his work according to Deadline.

The team behind this new work is shaping up to be a formidable one, tackling a new show that some could argue as historic. We wish them the best of luck as they pursue making Sovereign.