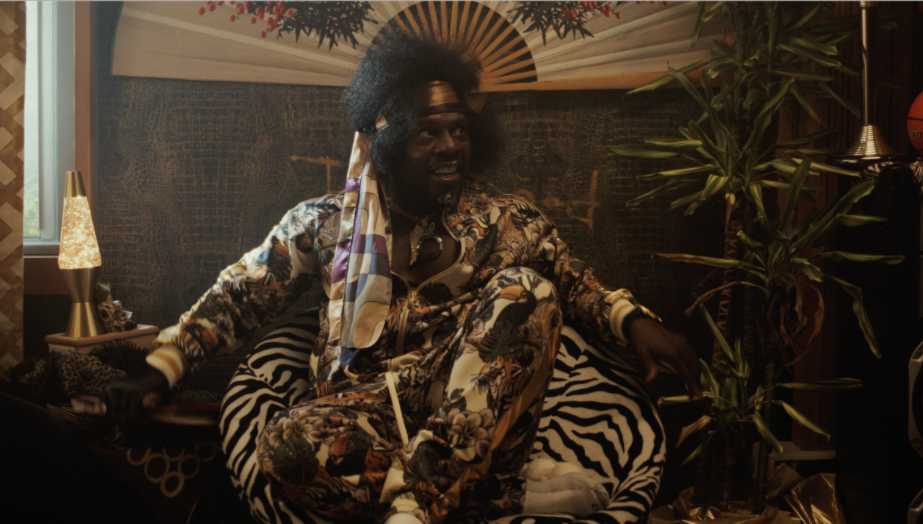 A fallen domino champion from Compton enlists his savant, white, step-grandson to help him win an off-the-wall and shady as hell tournament in the hopes of reclaiming his former hood glory.

“Growing up, dominos was a way of life and a way of culture. Not only is it just a game – it’s a recipe for human connection and human communication. If you’ve sat down with a stranger to play dominos, you’ve met a friend,” said Davis.

“Director Baron Davis has put together an amazing cast for his first feature, showing style, panache and a true understanding of comedy in his feature directorial debut,” said CEO of TriCoast Entertainment, Strath Hamilton. “We expect DOMINO: Battle of the Bones to connect with all audiences, especially fans of the game who have developed a whole new retro street culture around local Domino competitions.”

The deal was brokered by Strath Hamilton from TriCoast Entertainment and Jenna Cavelle from No Label, a Baron Davis Company. The deal was put together by Slated, the film packaging and financing platform.

‘DOMINO: Battle of the Bones’: R-Rated Comedy with a Warm Message