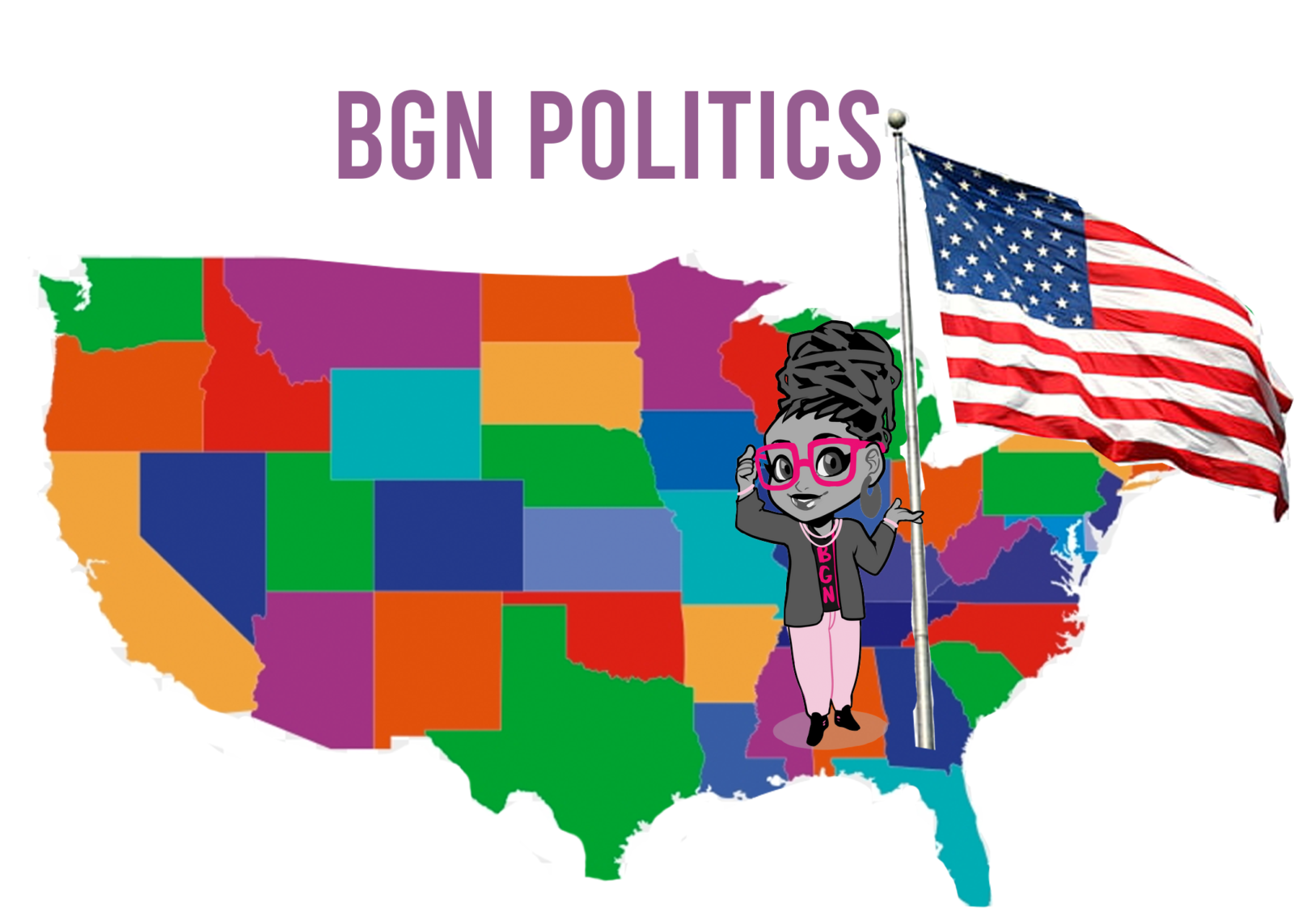 For some of us, the current impeachment hearings into Donald Trump are like watching a daytime soap opera drama.

However, if you need a brief break away from all of the partisan bickering and want to hear refreshing perspectives from people of color with progressive ideas, it’s worth listening to episodes of BGN Politics.

This is a limited series podcast I decided to launch in October as I found myself becoming consumed more and more by news on our current government and noticing issues that impact me and my community not being fully represented. 2020 also is a presidential election year that could change the course of country dramatically. It is important more now than ever that voters are informed of who is on the ticket and why they should participate in every election both big and small.

Here’s your opportunity to play catch up with the episodes and we look forward to seeing you again in 2020!

Bernie Sanders is Surging, but Women of Color Are Still Largely Undecided — Why?